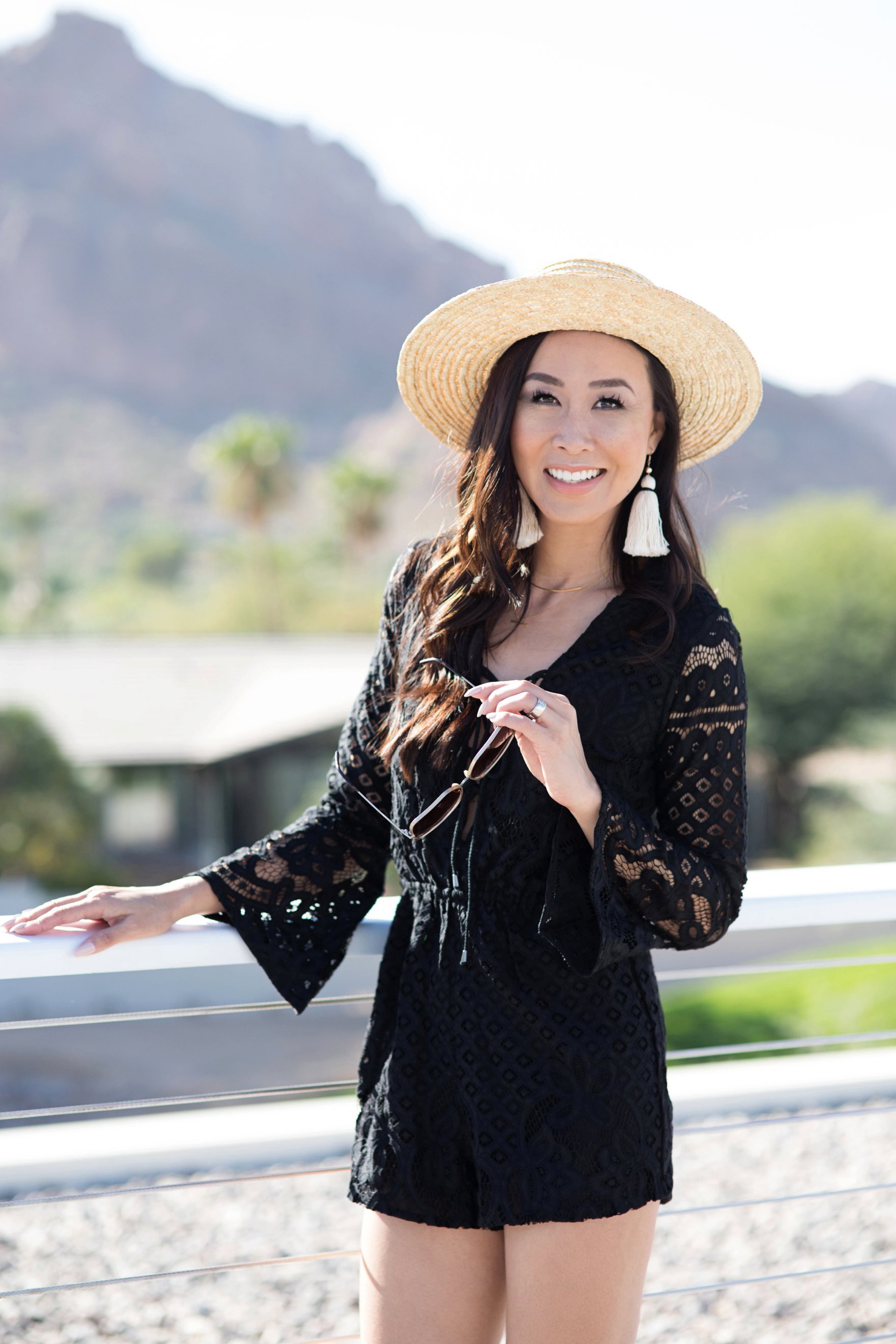 The past two days I’ve been in a whole other world, one I wasn’t used to. I’ve met with over two dozen amazing brands, people, a networking conference that I’ve been going to for the past few years. It’s pretty much speed dating for bloggers and brands and I talked from 9:30 am to about 6 pm straight. Maybe I had a 15 minute break to rest my voice.

A few times I was asked, How do you like Phoenix? And I’m often asked that when I’m traveling internationally – when people ask where I’m from, and usually I’m traveling with a girlfriend from my home state of California and it’s so odd to be the one who is from Phoenix, when to me I want to say, but I’m FROM California, I just LIVE in Phoenix. I’m not sure when I’m considered a local but I’m pretty sure it’s about to happen if not already and maybe I haven’t accepted it yet, weird?

I find myself answering this question in the most awkward way – Do I like Phoenix? I legitimately am sure I make the other person wonder if what I say is truth with the way I slowly ease into my answer.

I thought I’d answer it for those of you who wonder what it’s like living here, and anyone considering.

But there’s always a BUT.

When I first moved back to Arizona from LA, my first weekend I panicked. I usually head to the beach, Zuma, or drive up to Malibu for the weekend, or walk the Santa Monica promenade, or shop in Century City. What was there to do in Phoenix, what did I do to myself? It was a hard adjustment the first few months. I had to realize I went to college in Tucson (two hours south) for four years and had a great time. What did I do? I hung out with friends, did more social stuff without scenery and created fun with company – it didn’t matter what we did or where we went, it was quality with friends. I had to adjust to what this city provided, thankfully we have great coffee and food so deep wonderful conversations over food can happen. And instead of being upset about it, it’s been over 10 years later, I have adjusted and I feel like I can thrive here.

So those are my thoughts on if I like living here. I do – most of the time, and really because of the people and my community which is what makes a city feel like a home, right? Who you do life with. And when I don’t love the weather, I travel the world :)

If you live in Phoenix do you love it? If you’ve visited did you like it?

There are no comments on Do I like living in Phoenix – as a California girl.