Skip to the content
HomeLifestyleKristina and Tim Fishin’ for Love

Kristina and Tim Fishin’ for Love

You could say it was every one’s plan for Kristina and Tim to end up together.  One of Kristina’s older sisters had met Tim and knew that he was perfect for her younger sister even though she already had a boyfriend.  The same thought occurred to one of Tim’s buddies.  As fate would have it, a future meeting would happen a few months down the line in May, and sparks flew.  They were inseparable having spent every day that weekend together.  When Tim hopped in his friend’s car after Kristina dropped him off to head to the airport, (the same buddy who knew they’d be perfect together) he said, “I’m going to marry her.”

The two carried on a long distance relationship, Kristina in Arizona, Tim in Virginia.  They hopped on the 4 hour flights for a good while, then a job opened up in Arizona and Tim made the big move.

“It was from the Holy Spirit,” Tim recalls when he was driving on the 303 this past spring.  He remembered exactly where he was.   Out of nowhere, he felt someone, something, God, was telling him it was time to propose.  A little hesitant only because he hadn’t quite planned on it being only a year after meeting Kristina, he waited a week – just to be sure it was from up above.

Then as he was preparing to propose, he accidentally dropped the ring.  Scrambling, Kristina wasn’t sure what was going on.  Then when she saw the ring as Tim was in the middle of asking her she blurted out, “YES!” before he finished saying, “…marry me?”

Tim, not being a huge date person like myself, was suddenly reminded that evening by Kristina that it was exactly that very day they met a year ago.  So you could say it was every one’s plan, most importantly, God’s.

So much cuteness I can’t stand it, click here to view the session’s slideshow!

Diana Elizabeth works closely with brides for their shoots – including wardrobe.  When Kristina text her a picture of the lace dress Diana had just looked at the dress a week earlier at Anthro then she just knew they were going to have an amazing shoot together.

Not sure if I told you all that Mr. Wonderful couldn’t take shar 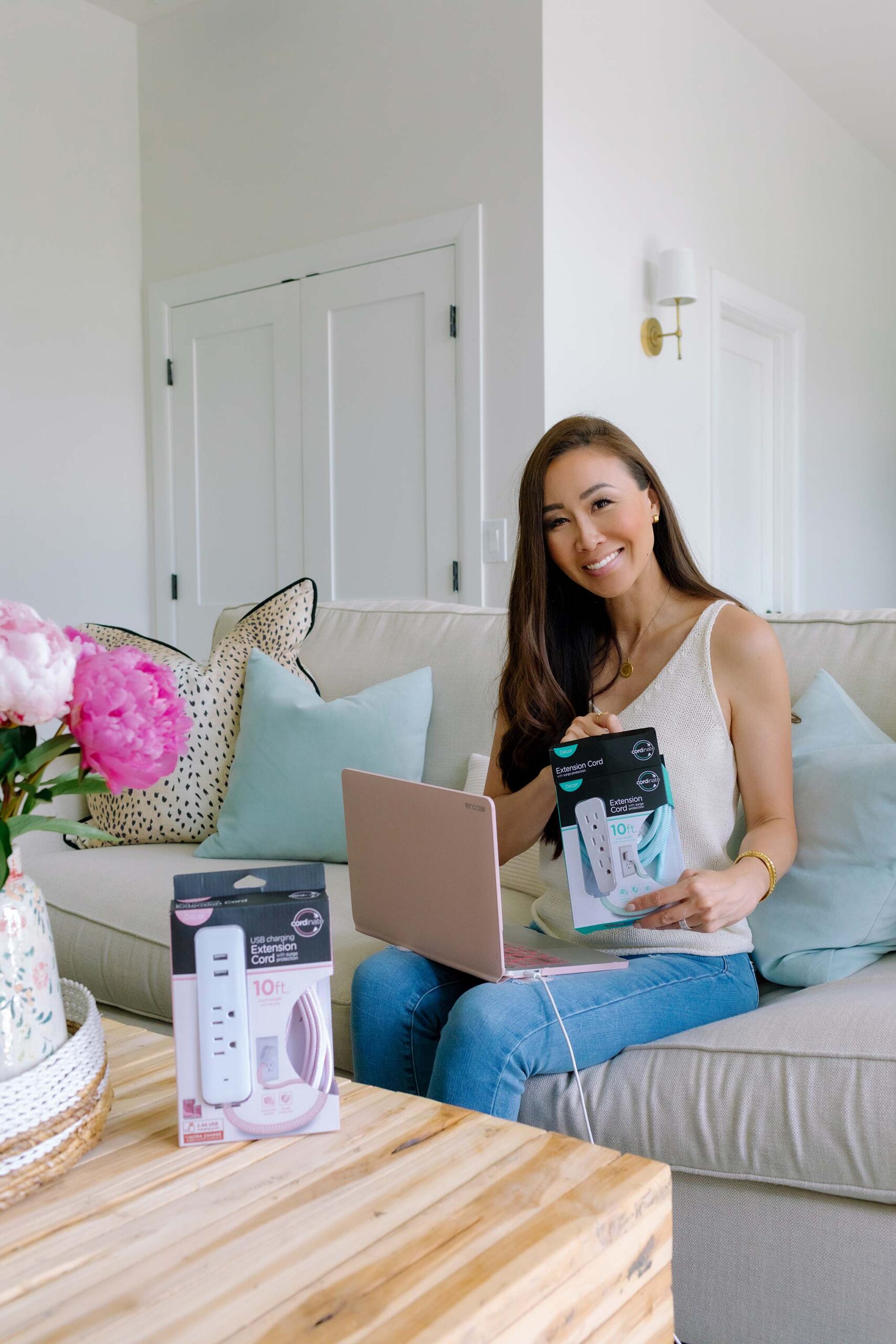 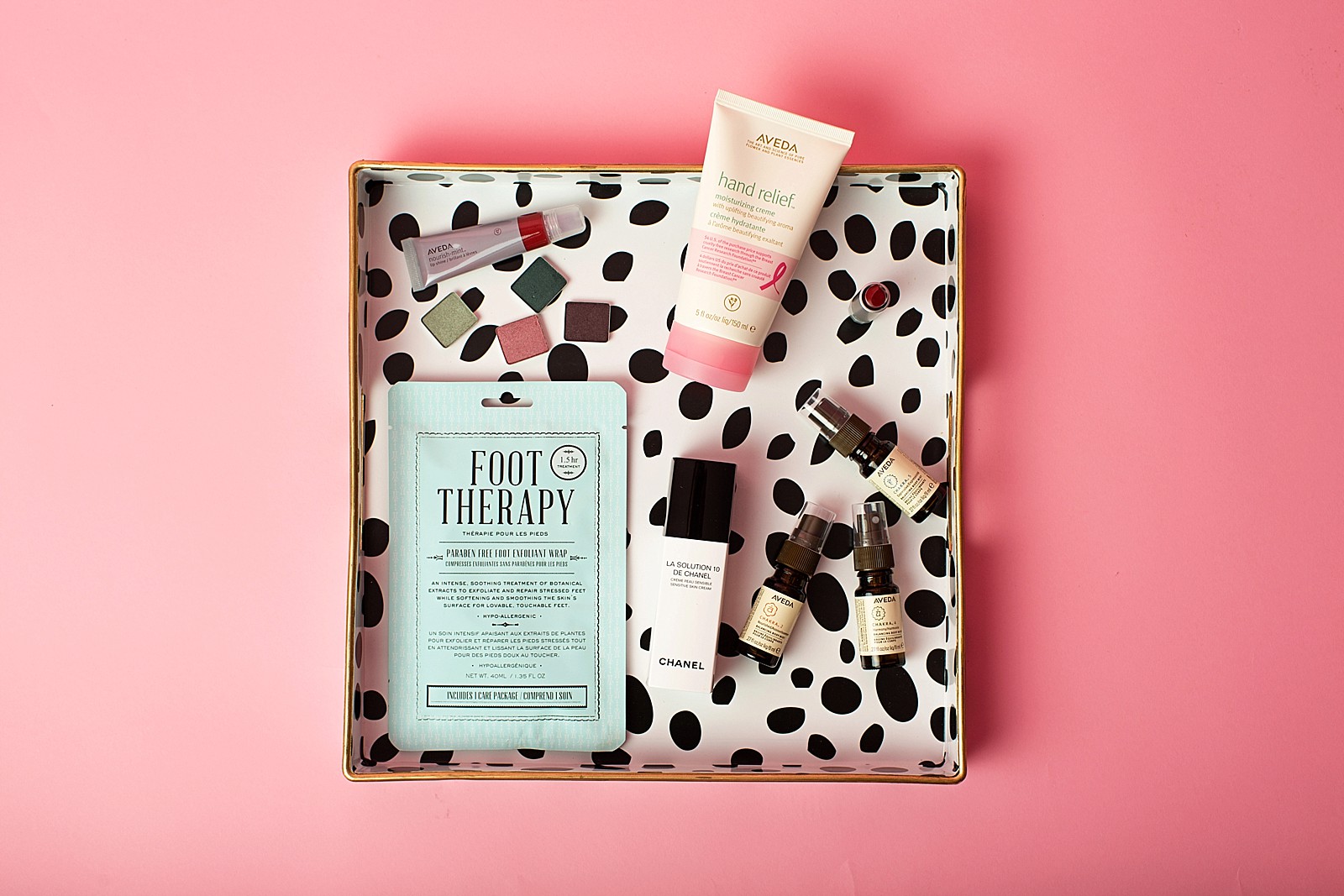 Hi beauty lovers. I need a name for some of my columns and products I 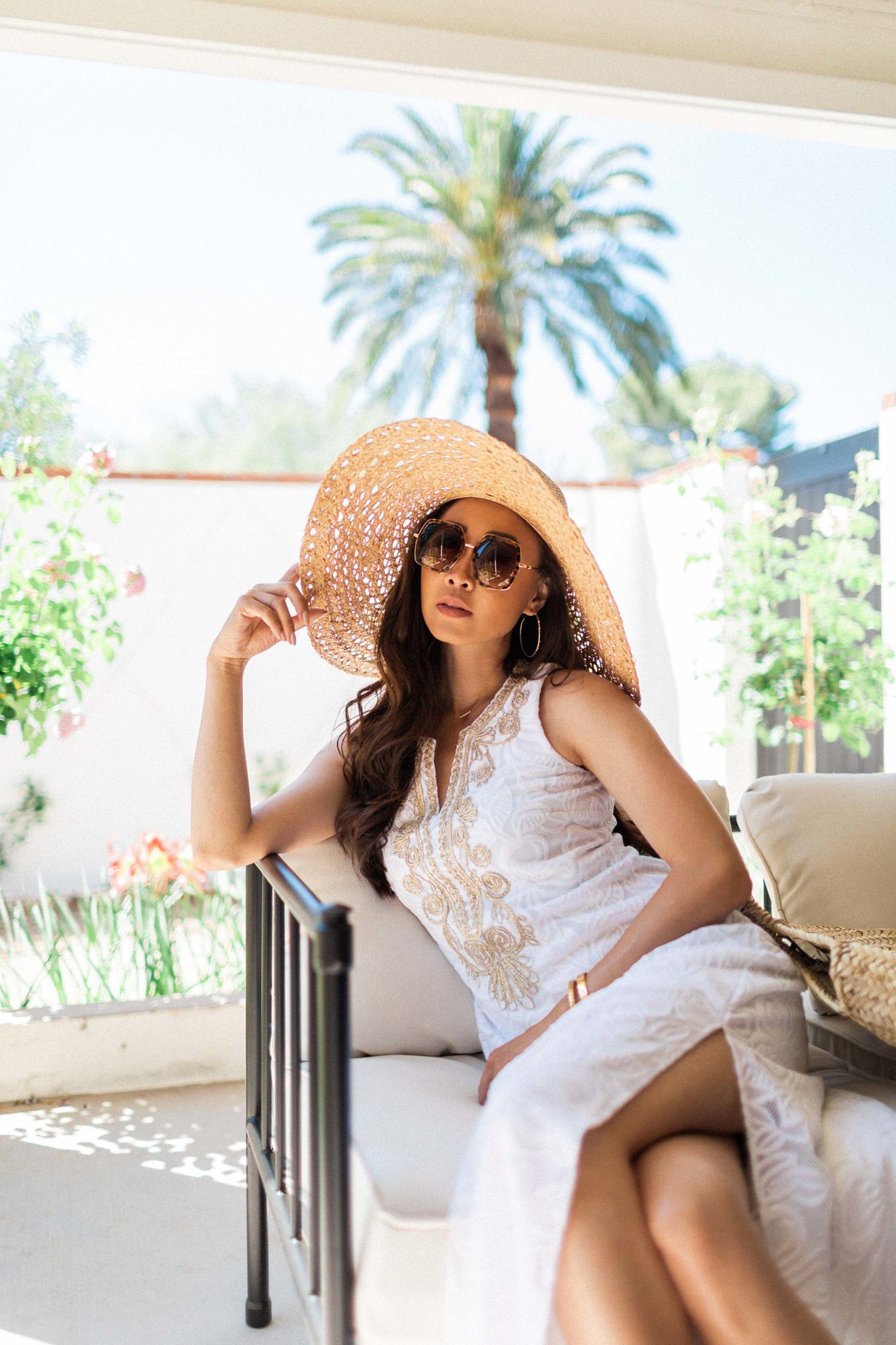 I used to have a gold velour jumpsuit made by Guess.  I would wear it 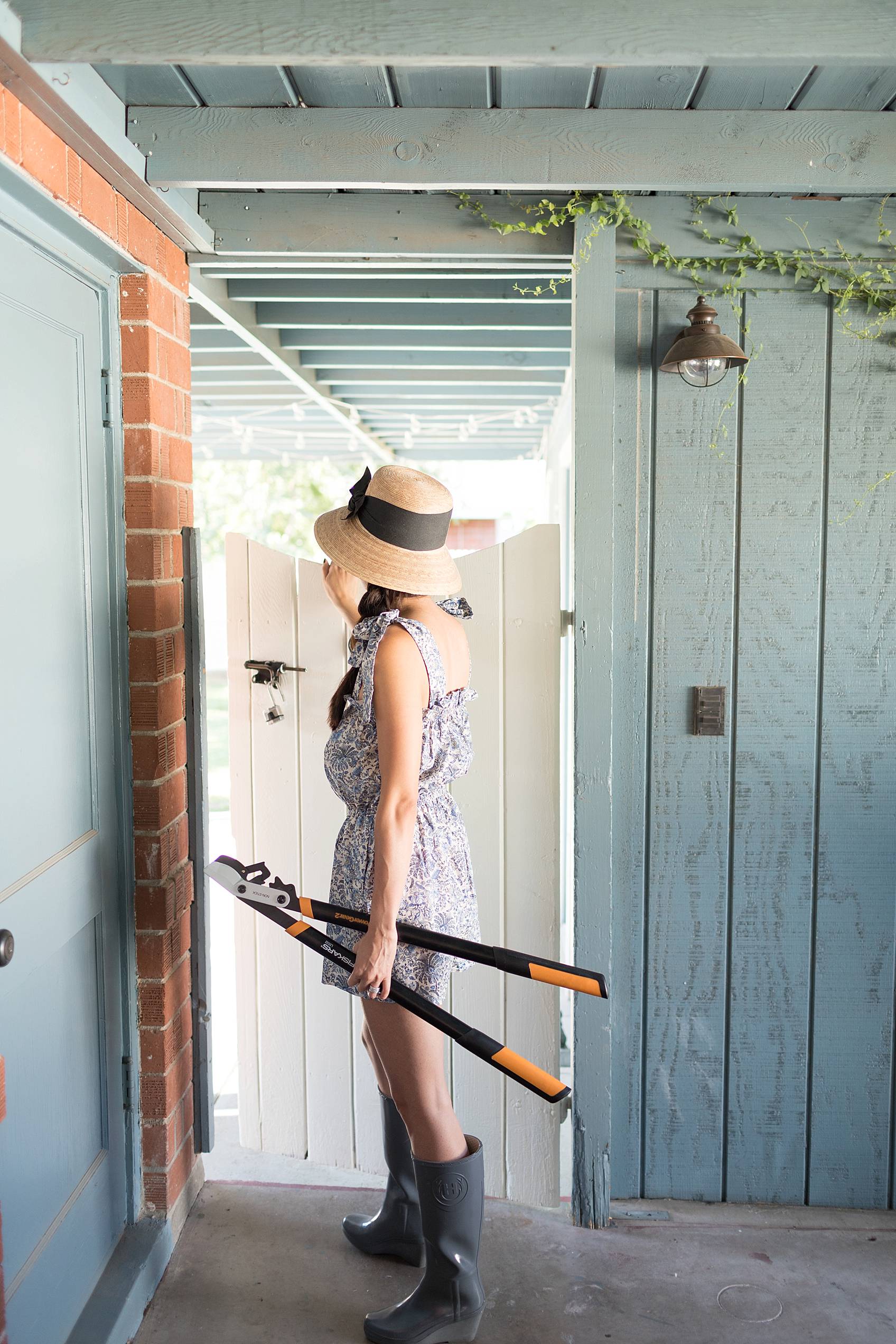