Skip to the content
HomeLifestyleMy latest acting demo reel is up 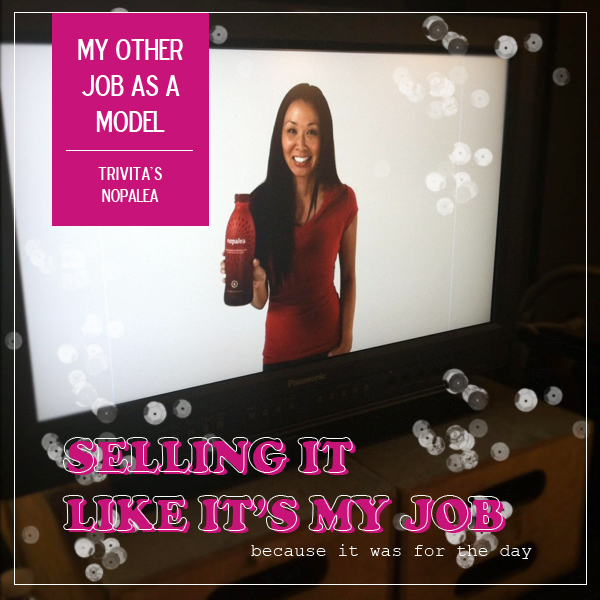 My latest acting demo reel is up

I know you often hear me talk about the acting, I show some of the modeling stuff, but maybe you’ve wondered what I look like in action.  Well, here goes a few old and recent clips to show you a glimpse of the things I’ve done.  I took a few things out because it was just plain embarrassing and I think some clips even though it’s work, it’s just not necessary.

I’m not famous, not trying to be, no goals – let’s say I’m like double the age of what most famous models get their start and move to NYC.  Let’s get a hard slap of reality and say, I’m not going to be the next Cindy Crawford, that ship has saiiiiiiled!  But it’s fun and it’s just another way to use my training from university and well, why not!

I created this on iMovie which comes with all Apple computers.  Super easy. I learned Final Cut Pro at university but I don’t know if I really need all that crazy advance stuff right now.  It’s so easy to make videos with iMovie, I would suggest you give it a go, everything is pretty self explanatory, either that or I’m a genius.

I’m probably not a genius.

Diana Elizabeth remembers the first time she had to do improv during an audition.  It was for an Italian restaurant she had never been to and when it was her time to order as a pretend customer, she said, “I’d like a salad.”  She had no idea what the menu was.  She did get a callback but didn’t go back because she lived in LA at the time.