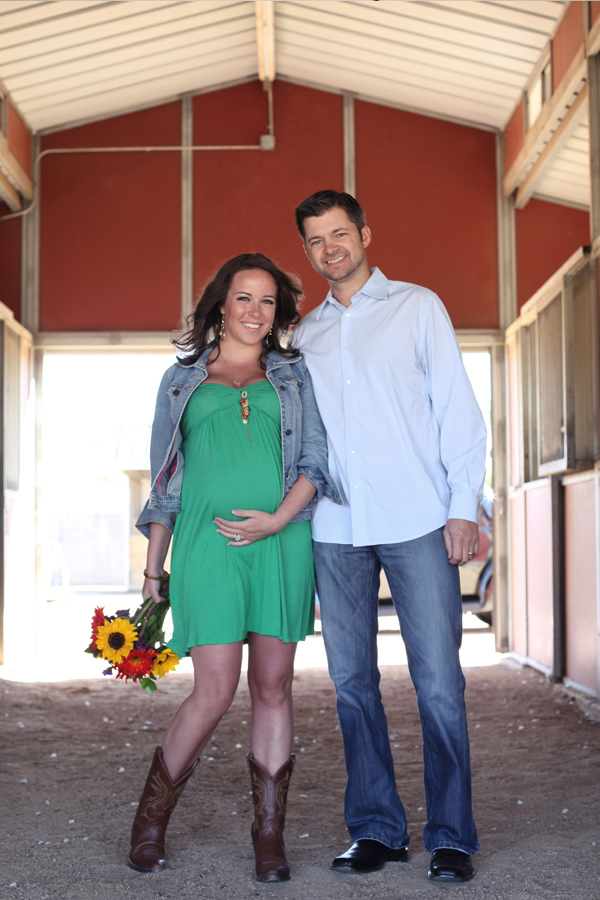 Meagan is my kindred spirit, my BFF, counselor, and the one who encourages me to be a better person.  Every one needs someone like Meagan in their lives.  She’s always overflowing with joy and has this amazingly beautiful smile.  Her husband Andrew is equally as charming.  He loves talking to strangers so they no longer are strangers, giving big hugs, and he often complains how he doesn’t see me enough whenever I see him.  He has thrown me over his shoulder in Hawaii to hike a volcano island (which was incredibly dangerous) because I refused to go beyond a certain perimeter – because well, it was DANGEROUS!  If Meagan is like a sister, that most definitely makes Andrew like a brother.

Andrew loves Meagan.  Meagan loves Andrew.  They’ve known each other since they were little kids, both families in the dairy business – yes my BFF is a dairy farm girl.  Andrew knew he was going to marry Meagan one day, carving her and his initials into a tree in Sedona when they weren’t even dating.  Eventually, he would propose by that tree.

They’ve been married for four years and in February, Andrew and Meagan are going to have their first baby to be named Anderson.  Anderson means “son of Andrew.”  We got together the day after they returned from their babymoon in Hawaii, staying at the family vacation home on Kona island. Meagan had a beautiful glow to add to her pregnant glow. 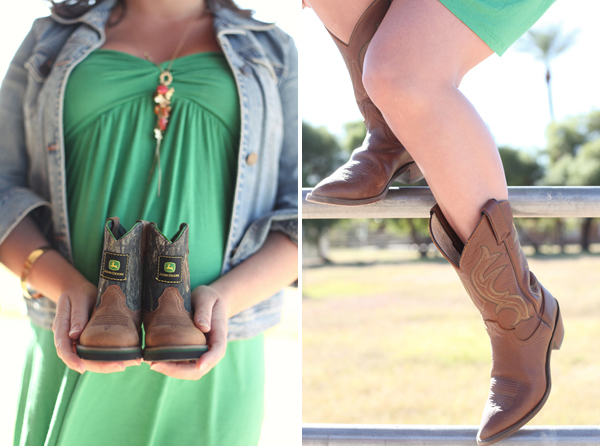 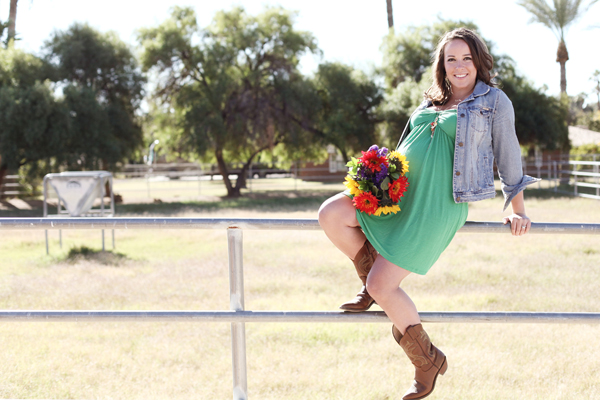 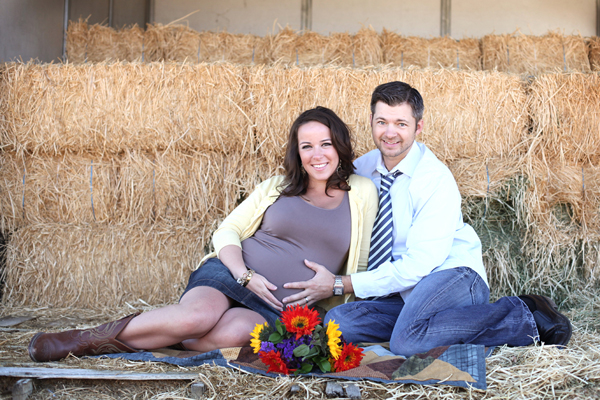 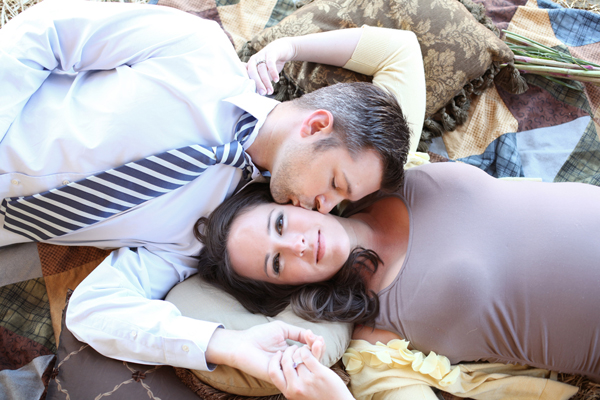 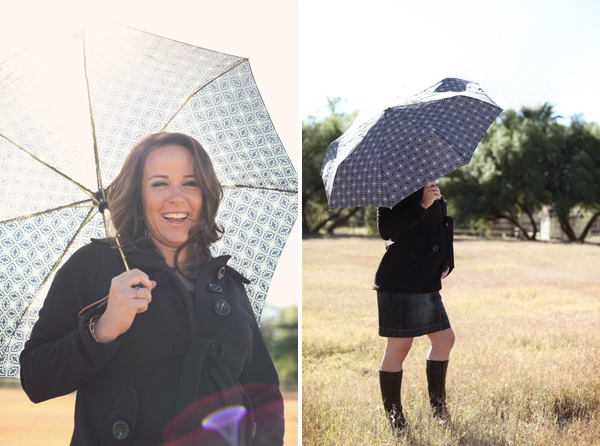 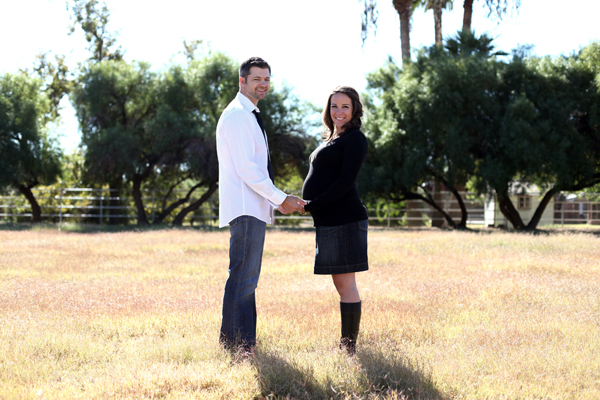 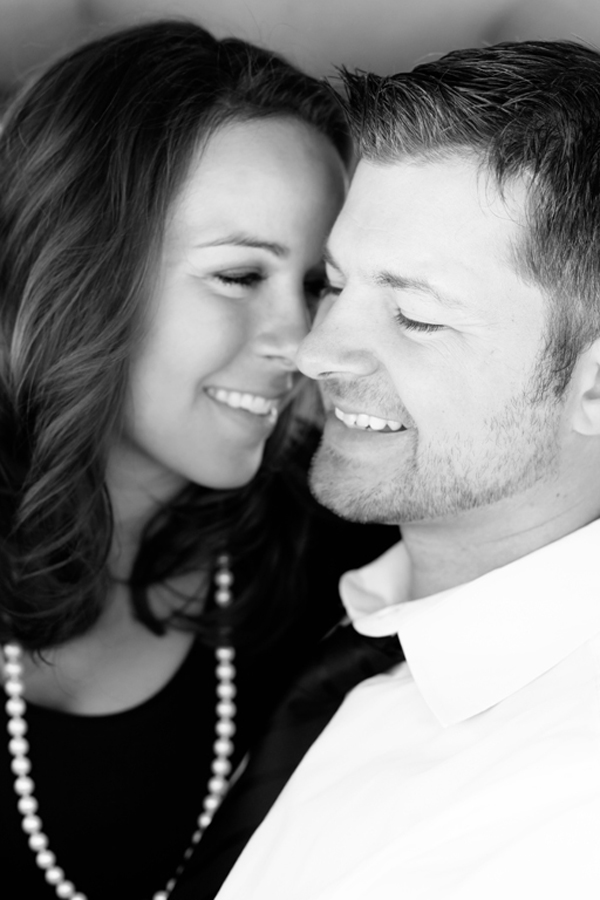 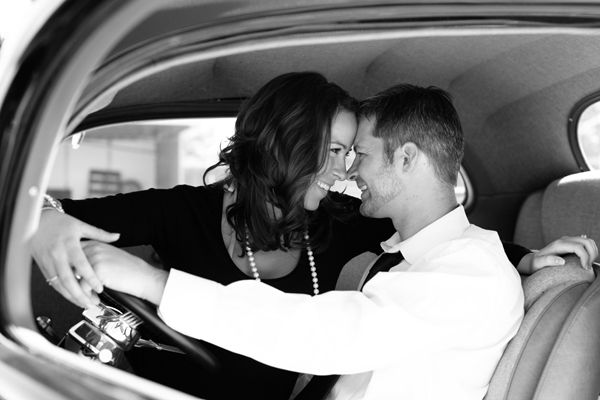 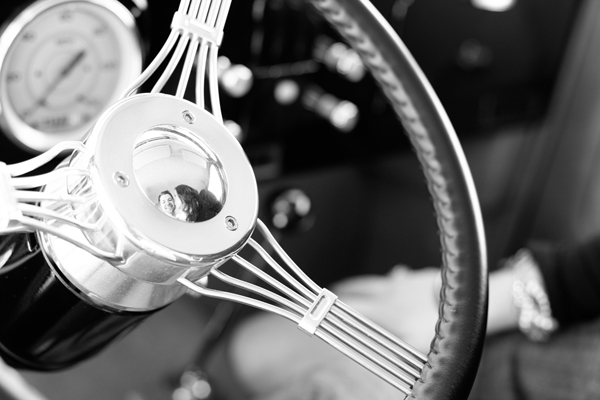 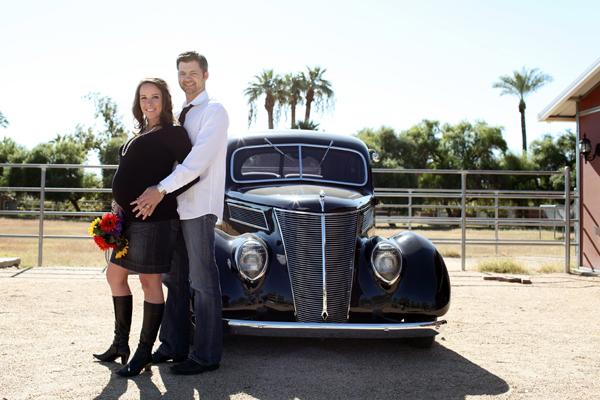 Diana Elizabeth will be at WPPI when Anderson is supposed to make his debut end of February.  However, the latest report from the doctor says he might debut a little early.  Yesssss!

There are no comments on Meagan + Andrew Barn Maternity.