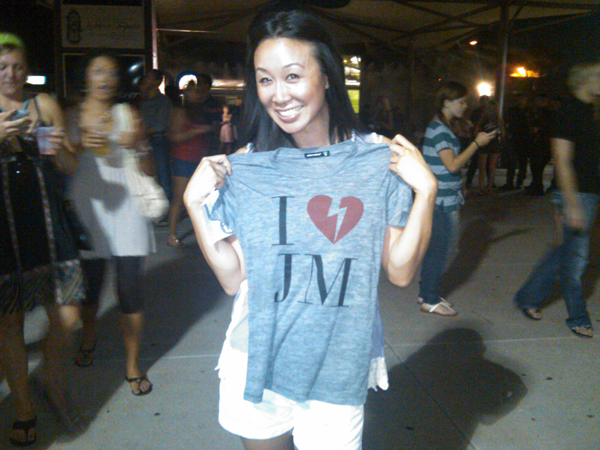 You should all know by now, I heart John Mayer.  I often refer to him as my boyfriend, which started years ago when my friend Wes and I worked together.  Wes always played awesome tunes off his iPod and when John came on, Wes did a high-pitched voice to mimic me and said, “Oh my gosh it’s John, my boyfriend, ahhhhhh,” which I laughed and thought, yes, he will be appropriately referred to as my boyfriend.

Meagan came with me to see John Mayer at the Cricket Pavillion (this was my second time seeing him in concert).  Allow me to navigate you through what happened with our seating thanks to my beautiful friend Rachelle and her friend Chris who basically out of the goodness of his heart, moved us closer to the stage not once, but twice.

How did we go from an already great section of row E to first row in a side section to standing less than 10 rows away from the stage?  An.act.of.God. who CLEARLY knows the desires of my heart. *wink* 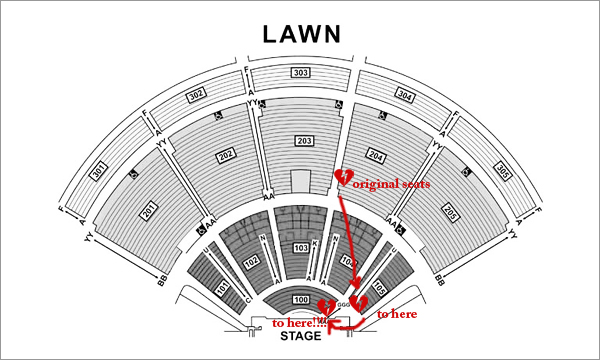 Now you want to see the pictures?  I was giddy like a child on Christmas day!  Look at my smile I think my cheeks were about to burst.

When the lights were still off and I could see John’s silhouette on stage I stood and whispered to Meagan as I poked her, “I see him, I see him! He’s right there! I see John!” and the rest was all me singing and bouncing around to his songs for an hour and a half.  I am going to wear this $40 shirt like every night until the threading falls off because it’s true. I {heart} JM.  Kudos to my pregnant bestie for standing on her feet the entire time! 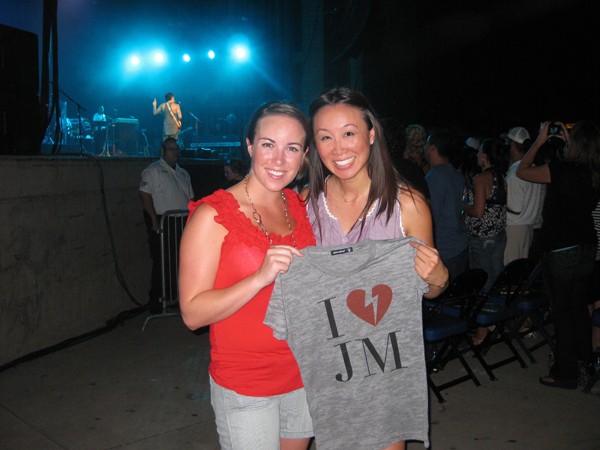 How close again?  This close.  I was squealing, laughing and singing all night! 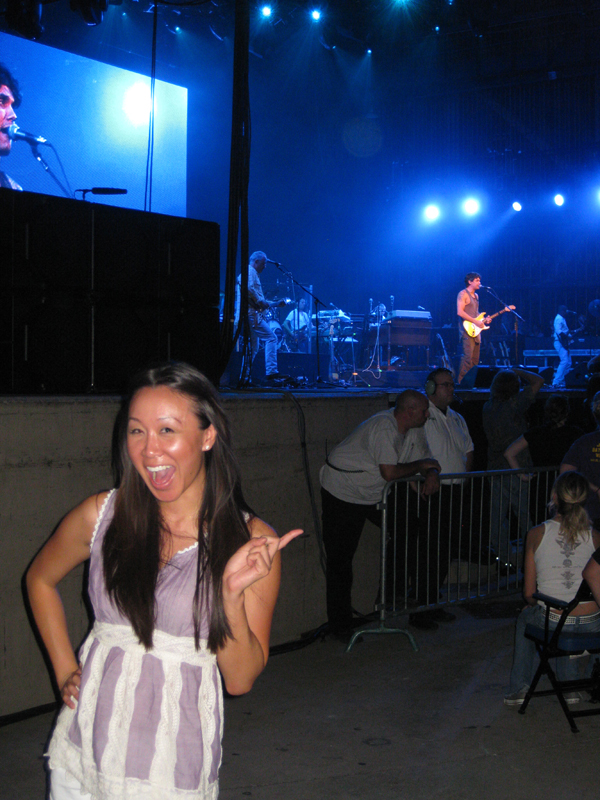 A huge thank you to Rachelle for hooking up the connection to my new friend Chris!  I am so thankful to have experienced watching John Mayer the way I did.  You have nooooo idea how happy you have made this girl.  I’m seriously on Cloud Nine. 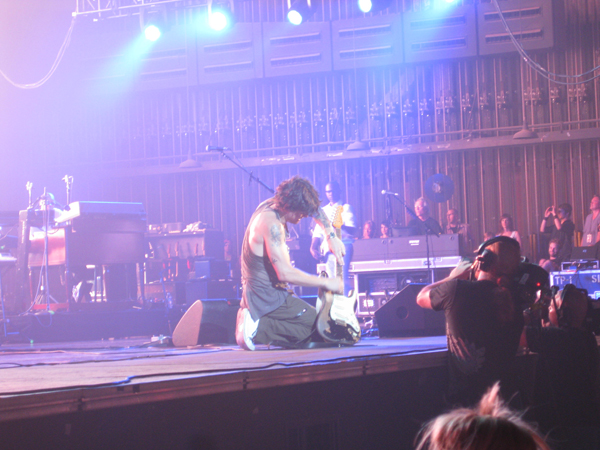 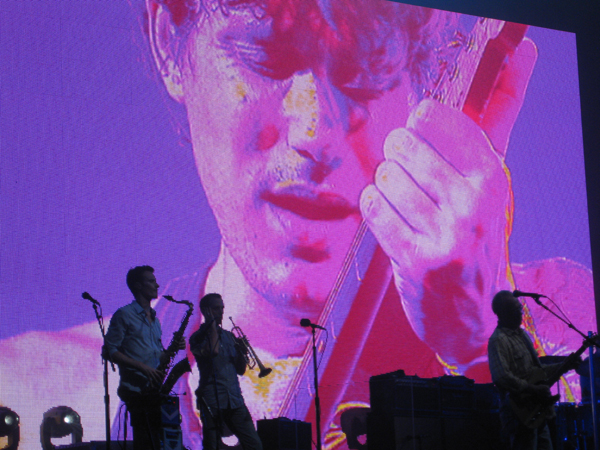 Diana Elizabeth now has one shirt and two sweatshirts that say John Mayer on them.  She’s not even into brand names across her chest, but she is into having her boyfriend’s name across her chest.

There are 4 comments on My John Mayer Concert Experience (#2).