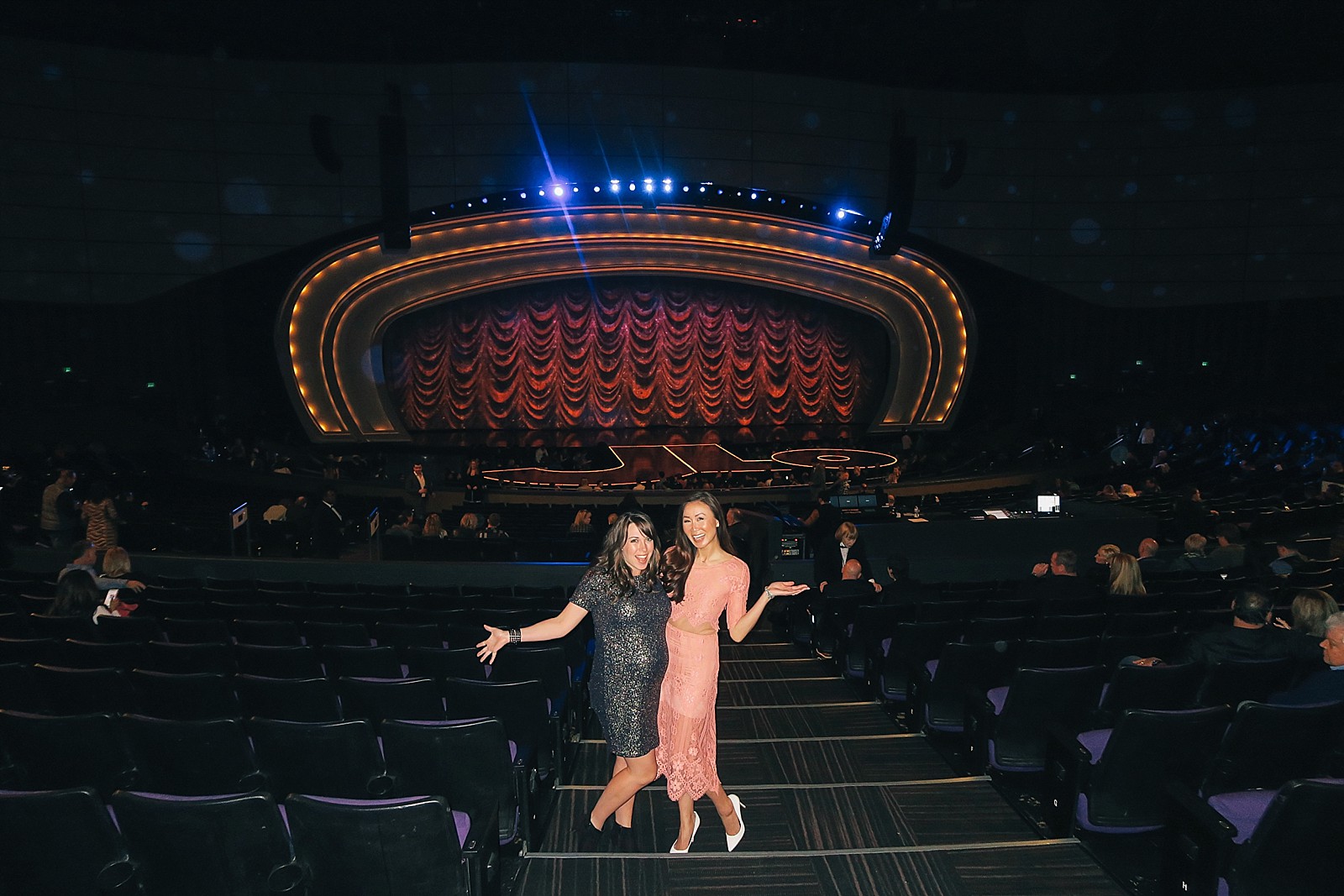 A few weeks ago Benjamin asked why I’ve suddenly taken a huge liking to going to concerts. I used to go to concerts all the time in high school, like monthly, and would you believe it was hard rock/alternative? Like 311, Sevendust, those summer rock concerts were so fun! I still have Metallica on my wish list, for real!

Anyway, back to my reason for attending concerts – my clubbing and bar days have been long gone, but I still love to dance! And what a great way – to attend a concert, see the artist live, dance in your seat without someone trying to hit on you (haha!) and you have your own personal space. And yes – I jump up and down and wave my hands around like I’m totally a bouncing fan screaming and singing my heart out!

JLO: All I Have

JLo has been a long time favorite artist of mine since college. I am still pretty obsessed with her – when I got married I asked my makeup artist to make me an Asian JLo and give me Victoria’s Secret supermodel hair. Her concert was great – I do have to say there were about 5 songs or so I didn’t know (I overheard other attendees say the same thing on the way out) because she decided to sing other artists’ songs or do new Vegas-themed songs. I would have preferred if she stuck to her big hits like Mariah so I would know all the songs, but the show itself was incredibly entertaining.

JLo moves the entire time – she’s dancing, it’s a true 2 hour music video performance with the wind in her face and her costumes are amazing. Even if you didn’t know her songs you’d be incredibly entertained by the visuals and watching her move all over the place – no wonder she’s so in shape. I just wished she sang the song, Play, one of my favorites. I would see her again (tickets were $300 after fees) and we had great seats, first row in the second tiered section. The theater is fairly small so it was a great view. Get tickets here. 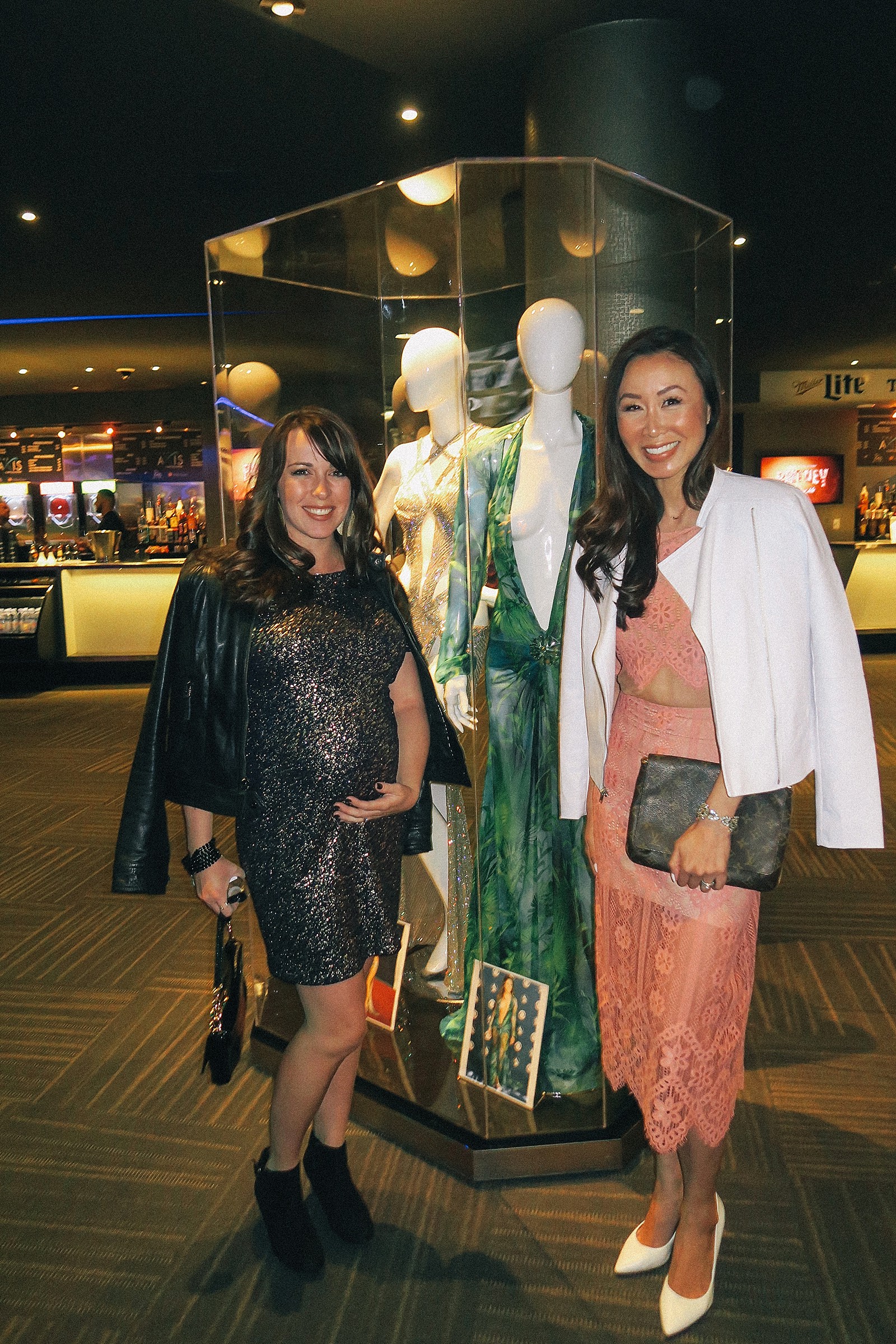 ^^ Look at the famous JLo dress she wore with P.Diddy!

Throughout the entire show I kept saying to Meagan, “She’s sooooooooooo pretty!”

I might have run out of fingers and toes if I count how many times I’ve been to Vegas – lots of conventions, vacations, girls getaways, it’s kinda like the place you just go because there’s something to do and a concert to attend. I do appreciate it for all the entertainment it offers –  one can never get bored and you can experience Vegas in any way you wish! 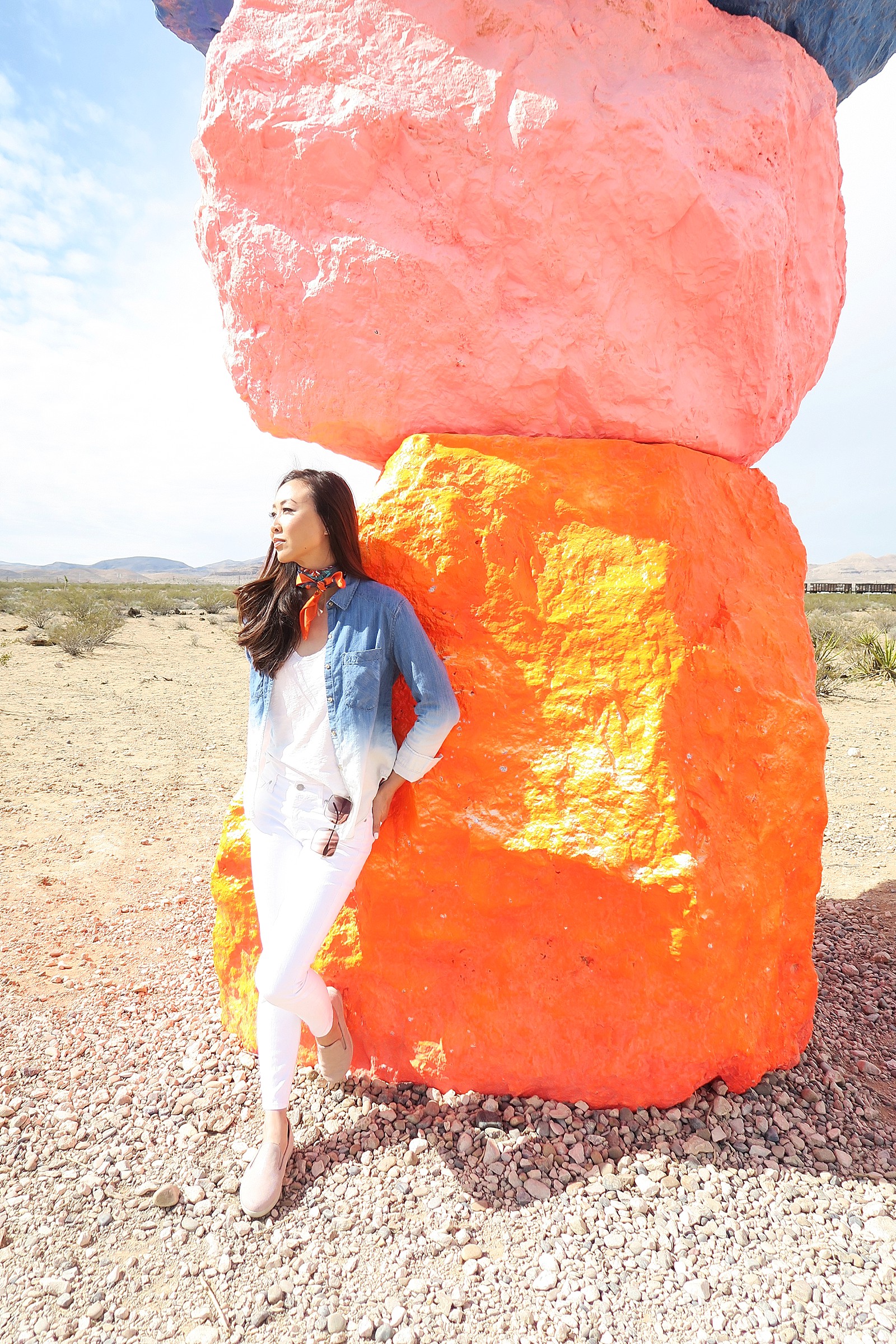 The next day I wanted to show Meagan the Seven Magic Mountains, I thought she’d like it and we took some photos, coming up soon. She’s such a great photographer like all my girlfriends who totally get it – different angles, orientations, they are so understanding. Behind every good blog photo is a great husband/friend/mom/dad!

Meagan mentioned going to ATM (Acrylic Tank Manufacturing) Tanked the location of Tanked, the reality show on Animal Planet. We watch it and I kinda forgot about it being in Vegas so we just popped the name in our maps and decided to drive.

I laughed that it brought us to a warehouse – only the joke was on me! It was open! 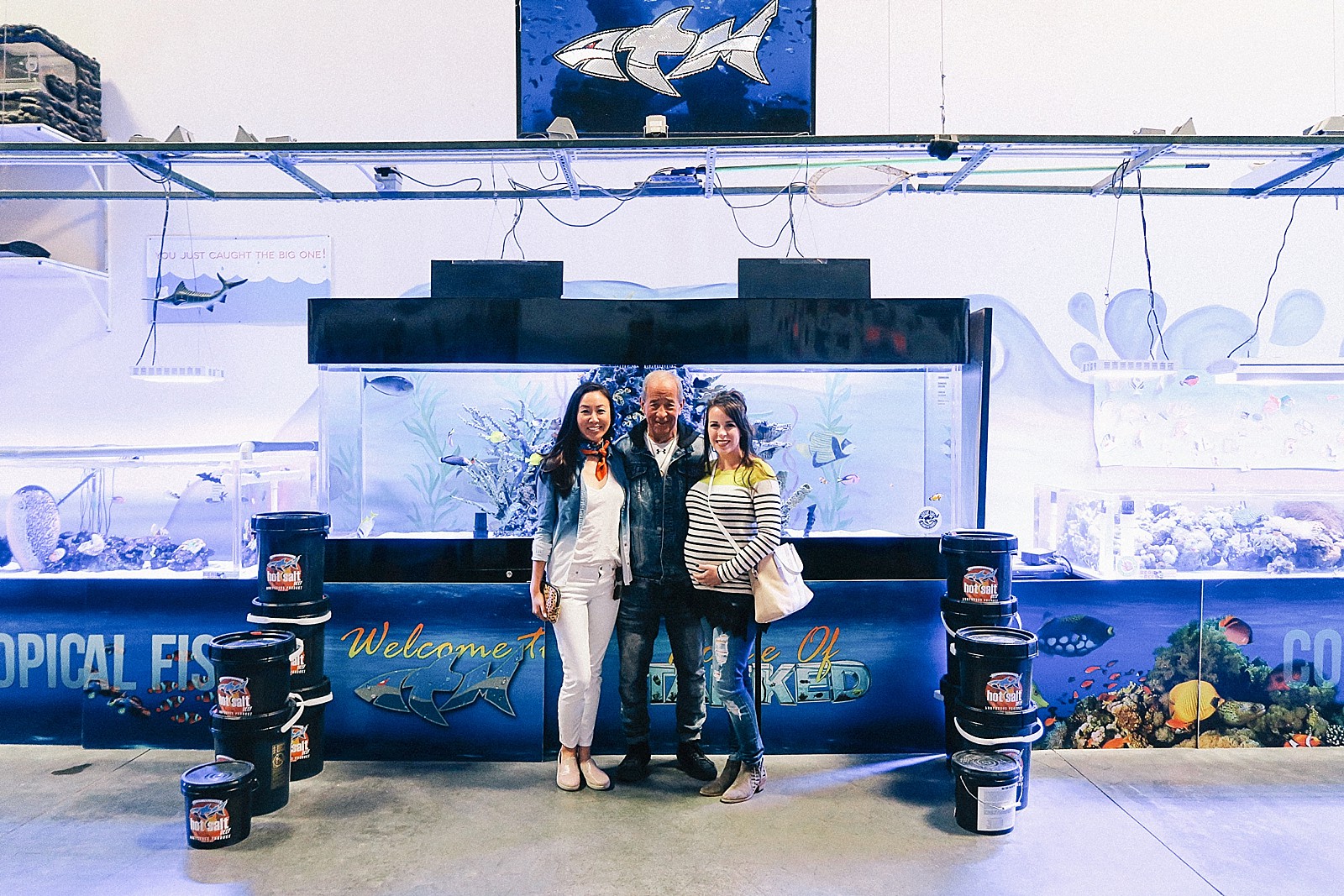 We walked in, and there was the “General” – the dad! He took a photo with us, and then a lot of people came in for a tour – it was a package with the Pawn Stars (Benjamin and I have gone there). You can get a more semi-private tour with the General for $30.

Look at the cool projects they are working on – I want a salt water tank so badly! 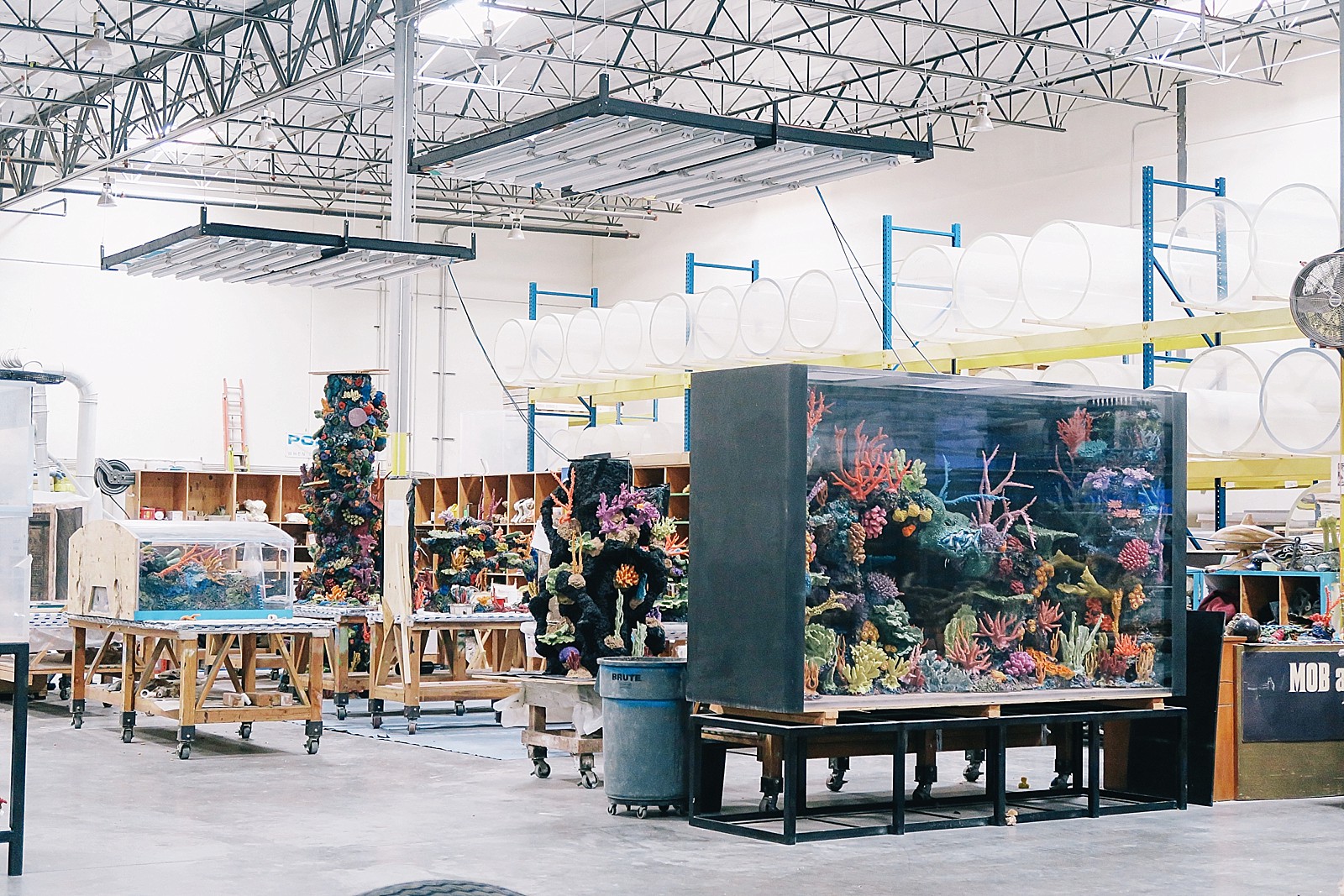 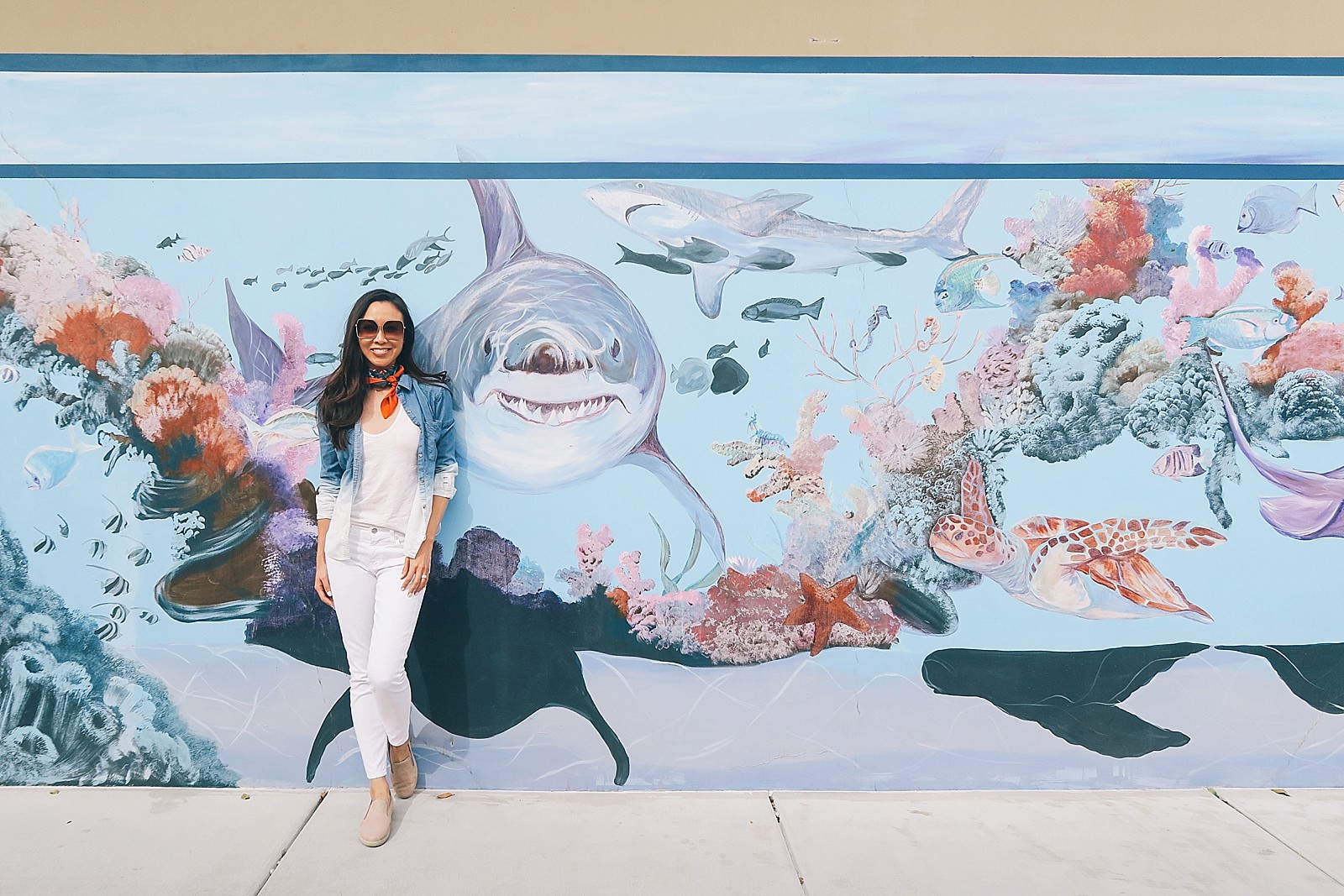 I had used OpenTable to make some dinner and breakfast reservations around Vegas, I’d highly recommend French Cuisine spot Mon Ami Gabi in Paris, make a reservation or else you’re going to wait an hour to eat. I ordered the Avocado Green Bean Hard Boiled Egg Toast, delicious! 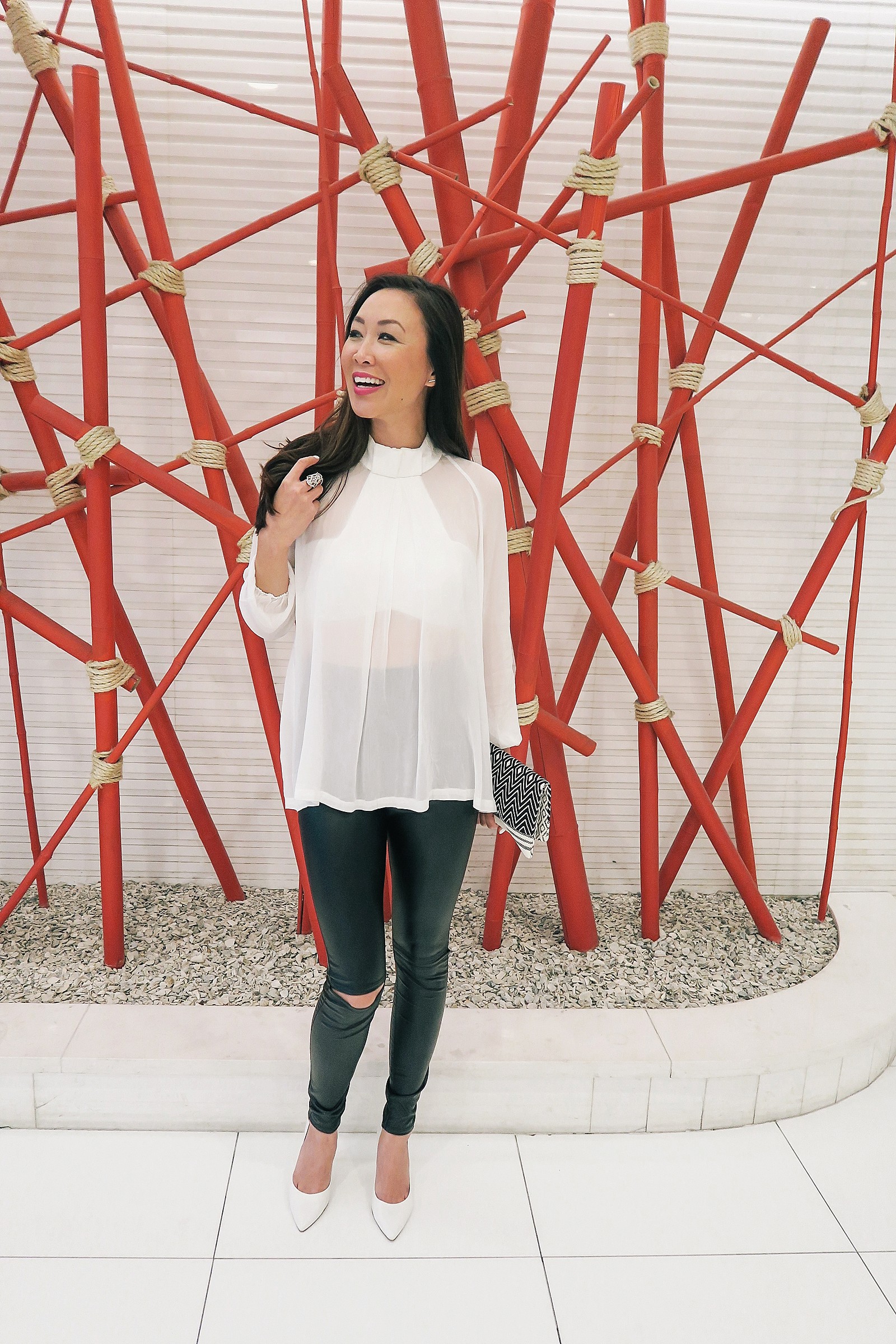 We rented a movie in our room, Allied which was pretty good – I went a little nutso over the French, you know me, I could listen to French all day!

Until next time Vegas, when I return to see John Mayer, my forever boyfriend. xx

Photos taken with Canon G7x, any photos of me in it taken by my best gal, Meagan.

There are 1 comment on Vegas: JLo Concert + Tanked Show.