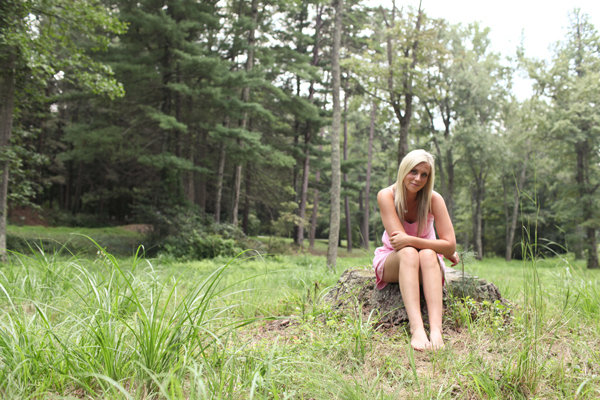 It was the first day of sophomore year of college at The University of Arizona – that’s the year when you start taking your major courses.  It was the last class of that first day when Jackie and I found ourselves sitting next to one another in one of the basement classrooms in the Franklin building.  We were both journalism majors and soon found out through quick class introductions that we were both from northern California and one of her roommates was a mutual friend.  We both remember the heat as we stood by our cars at the end of the long day.

We were both 20 when we spent the summer before our senior year sharing an overpriced furnished Oakwood apartment in the Burbank hills.  A place where most child-actors came out with their families during pilot casting season, we paid money to intern in the No. 2 market in the country to live there and build our resumes.  Jackie interned at Primetime, while I juggled an internship at Extra and KNBC4 on the NBC lot.  That summer, my dad was diagnosed with Lymphoma cancer in his brain, and he nearly died.  I thought I’d die with out him and Jackie was my crutch.

After our senior year, we both moved to LA and lived in the same city briefly before Jackie moved to the Big Apple to work for Good Morning America.  I stayed in Hollywood for a few years working in entertainment television, later moving to Phoenix for a newspaper before ending my journalism career.  We’ve never lived in the same city since.  I hate saying that, but it’s reality, and over the years we’ve maintained the best of friends despite the miles between.

Last fall, as life would have it, I went through a dramatic, unexpected, life-changing experience – my wedding was called off three weeks before the would-be day.

“I’ll be there in a few days if you can hold on,” she told me over the phone.  In three days while I moped around as my local friends came to console me, drag me out of bed, convince me to shower and drop off food to force feed me, Jackie rented a car from Los Angeles and drove eight hours to stay with me for five days.  She cleaned my house, went to the grocery store to fill my fridge with things she remembered I had during her prior visit.  We had the long talks that I needed.  We made our signature pros and cons list.  She went to the bookstore while I was at work and came back with stacks of self-help books.  She didn’t care what people thought of her as she checked out with a stack of books with titles that clearly meant someone was going through a tough time.

Get this. Jackie read an entire book and highlighted the parts that she felt I should read (knowing there was no way I was going to read the whole thing), and scribbled an encouraging message on the front panel.

These are portraits of my bfforeverandever that I took of her while on our nine-day road trip though Dixieland which I will share with you in posts next week.  This is the girl who has held me when I trembled in despair, picked me up off the floor, written me meaningful cards and emails, shares everything she has with me, loves me when I “check out” of conversations, teases me yet accepts my flaws, makes me laugh until my stomach hurts, builds me up more than anyone else I’ve ever known, and is loyal to no end.   I’m hoping to marry the male version of her.  Jackie, I love you more than words. 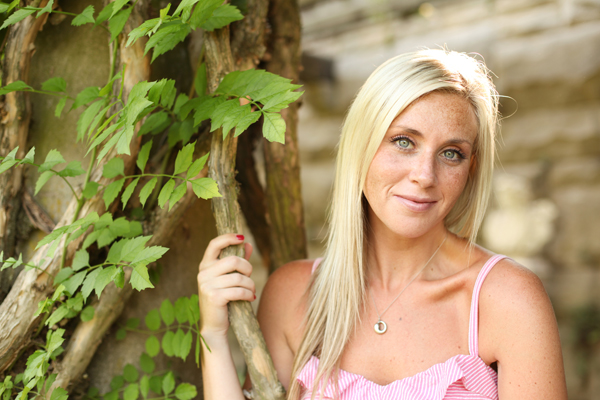 Diana Elizabeth fell asleep many times while Jackie drove them both through the South, nearly 2,000 miles.  She joked that was nearly suicidal of her to do, which Jackie replied, “At least you know it would be a quick, swift death.”  Aw, how sweet.