Skip to the content
HomeLifestyleI do love the Mouse

I do love the Mouse 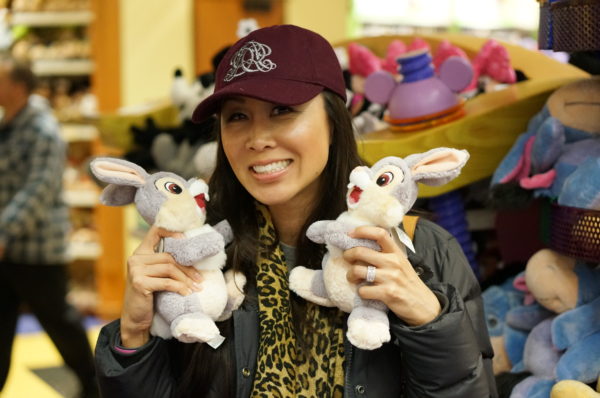 My version of London and Liberty at Disney World

I’m back from 10 days in Orlando with my awesome family!  We went to Disney World, Gatorland, and Universal Orlando.

For those who already know me, you’ve heard me say how much I dislike amusement parks.  I liked them when I was little, loved those thrill ride parks that make your brain rattle inside your skull from extreme force, but once I got older, I didn’t go often and I lost interest.

My brother who is a civil engineer and is fond of the layout of the Disney Parks was willing to organize most if it, while my parents as generous as they have always been my entire life, spared no expense, sponsoring the trip to have us all together. Thanks mom and dad!

This week I’ll be blogging about Disney World and a few tips here and there if you plan on going as well as photography tips for the common situations you’ll find yourself in while at a park.  I also want to tell you about Gatorland which was something I was not expecting.  I’ll even do a video soon!

I fell in love with this guy again: 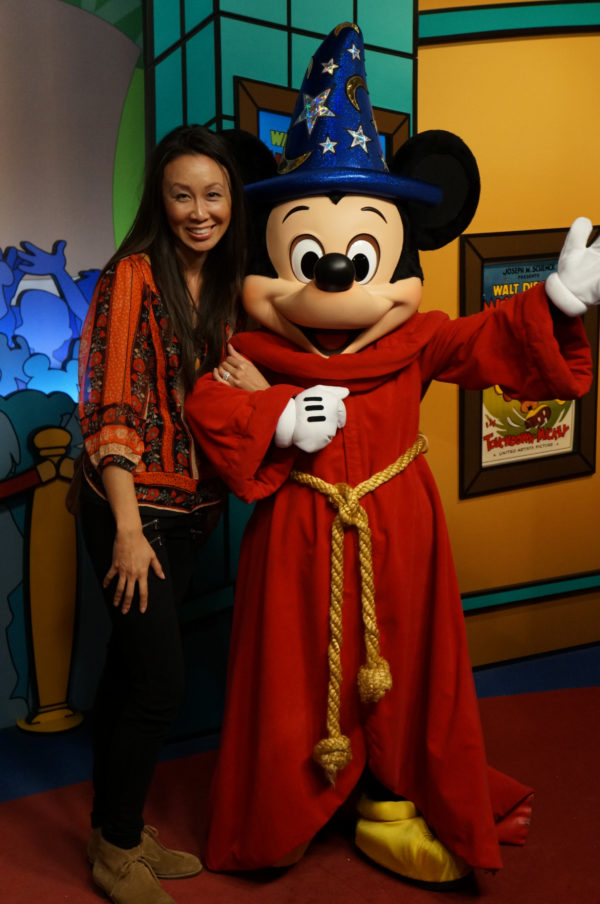 I caught myself smiling at the light show parade when I saw Mickey, and I got a little nervous when I got to meet the characters like I was small again.  It’s true.  Disney is a magical place, and we all have a childhood bond to these adorable characters that it made me so happy to be there.  If this girl who’s too cool for Disney can tell you how much Disney World rocked, then you know you’ll have a great time too.  Here I am with my little brother, he was too excited about this meeting. 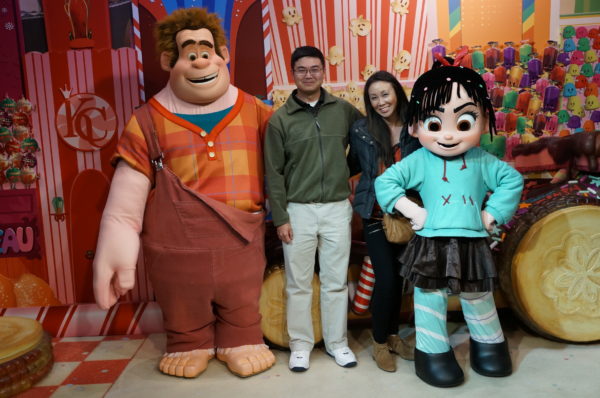 If you have not seen Wreck it Ralph yet, I totally suggest it.  I’m not a cartoon person but it was so adorable and creative. 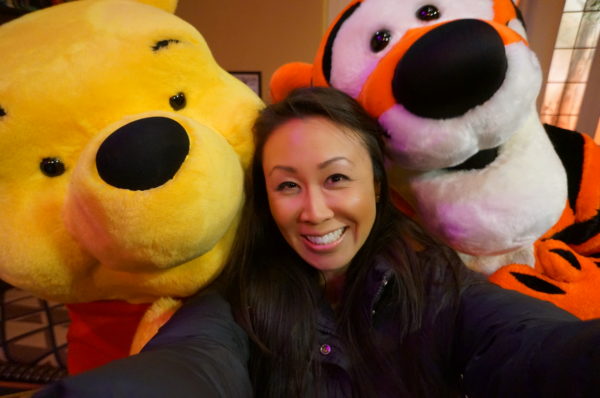 Why not have a little more fun and take some selfies with characters instead?  Me and some old friends of mine! 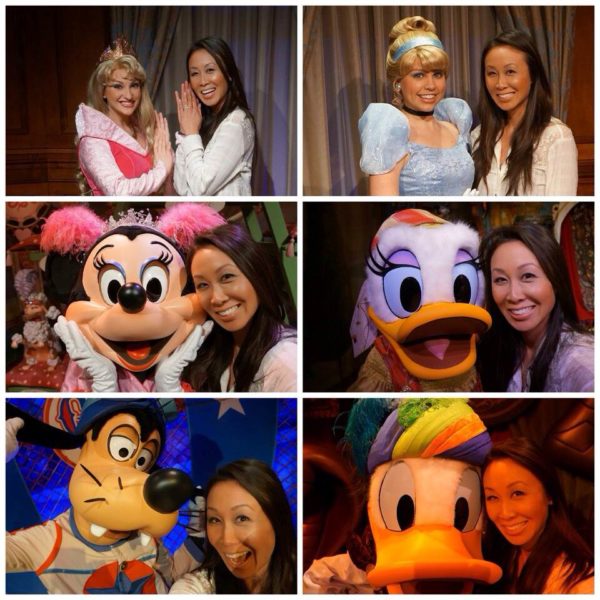 Plus, Disney knocked it out of the ballpark for what the offer.  So creative with their technology and so imaginative visually.

I also have to add that I ate the best food I have in the longest time there.  Disney Parks has really high end restaurants so you an eat well.  More on that later.

So that’s it for today as I’m catching up around the house and working on blog posts this week.  I hope you have a wonderful start to a fresh new week.

Diana Elizabeth sometimes thinks she’d run out of things to talk about, but then she comes back from a trip and all she thinks about are all the posts she can share.