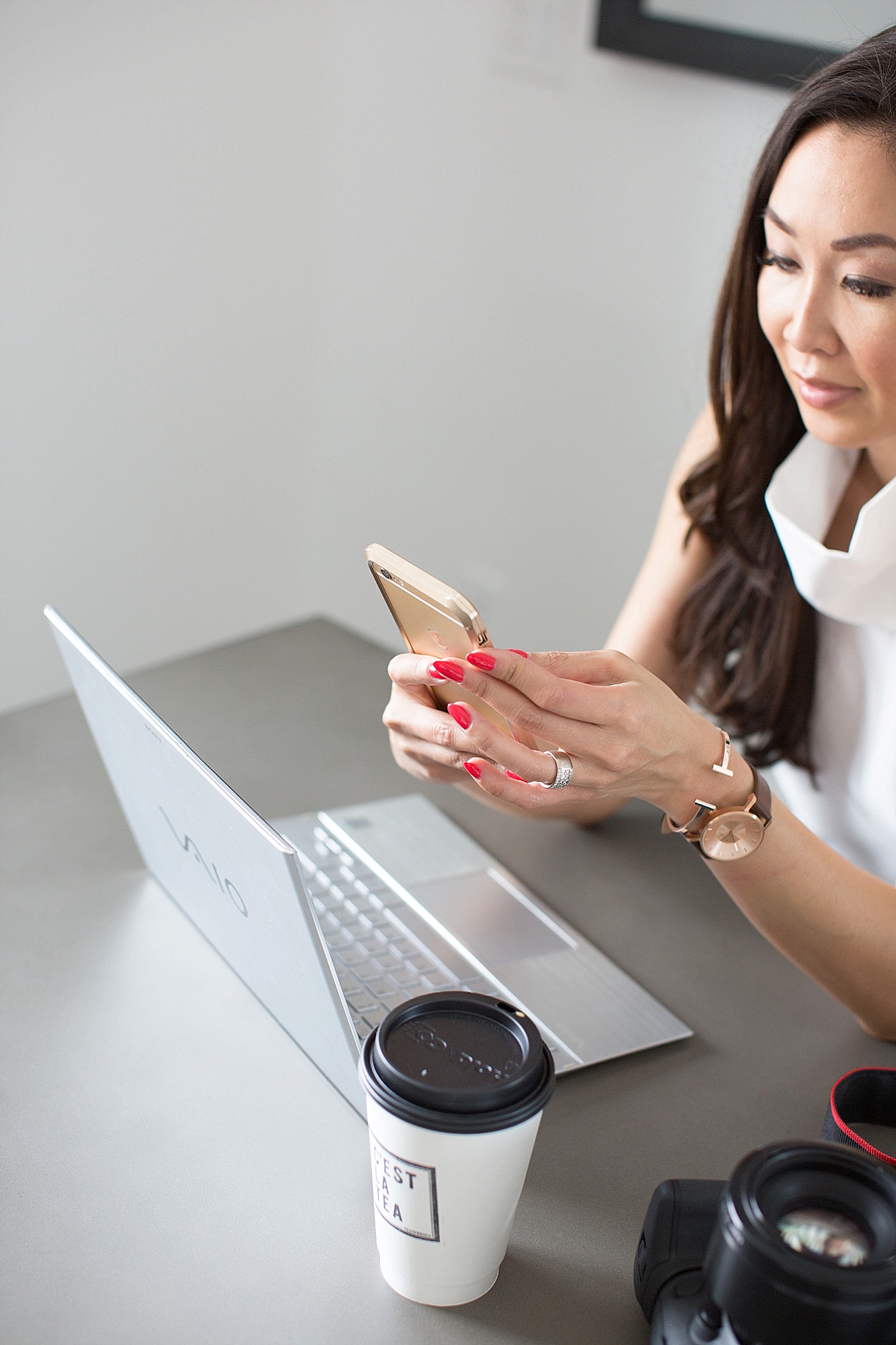 Unhappy clients, it happens to all of us – even the best of us. I want to talk about how to deal with an unhappy client – call it a good or bad day, whether it’s your bad day or theirs, the blame doesn’t matter. Your client is dissatisfied with your product. It hurts, because your creativity/service is unfavorable. The industry is small and ironically a photographer friend reshot a dissatisfied client of mine and a few months later I reshot one he did! And the reality is, I said, listen, it happens to all of us, I’ve reshot a friend’s project and he’s reshoot mine, some days are good some are bad. Whatever you do, always have another photographer’s back (no bashing on any level) is my rule because sooner or later we’ll all experience the same circumstance.

While we are business owners, we are also customers. I too have also been a dissatisfied client! My circumstance was oddly enough with a photographer many years ago.

When I was an unhappy client

This was over a decade ago, I wasn’t thrilled with my test photos with my new agency – it wasn’t 100% the photographers fault and I knew that, it was about my expressions and makeup. I wasn’t going to do anything about it, you win some, you lose some, and sometimes that’s just the way your face looks! When my agent told me she told the photographer and he would reshoot a look, I was mortified because I wasn’t going to say anything to him – cat was out of the bag on how I felt!

A few minutes later, I ran across his Facebook post – “Ugh, unhappy client (blah blah blah)” and then comments below, “That person is crazy!” “Who would be unhappy with your amazing work?” “Tell her to  ____.” His comment below those comments? “I think I know the problem.” ???

3 THINGS THAT WENT SOUTH WITH THE SITUATION –


End of story – I was so afraid of hurting his feelings, I even apologized in my email to him! I don’t even know why I apologized. To make things less awkward, I suggested a partial refund instead of reshooting because I was now embarrassed and didn’t want to see him face to face again and he obliged – I don’t think either of us wanted to see one another again since the situation turned uncomfortable.

It’s not even that I wanted a refund as a client if he just reached out and casually said, hey, let’s do a quick 30 min reshoot for a look (and not posted on social).

Though I’ve been an unhappy customer several times, I have always messed up royally on several occasions that I understand people make mistakes, we are human after all. This has allowed me to give grace and act kindly, and now let’s talk about my experiences of having unhappy clients.

When a client was unhappy with my work

It’s difficult to admit and call out things you did wrong in handling a situation but I hope by sharing my mistakes, it could help you avoid making them in the future. Looking back, I realize it was obvious that the client was going to be difficult to please which also means – trust your gut early on if you can.

I have several to choose from over the years, all on different levels and through a variety of businesses. Regrettably this particular story is with a former good friend. I took a lot away from the situation and hope to never experience it, nor act upon it the way I did no matter how valid it might have felt at the time. 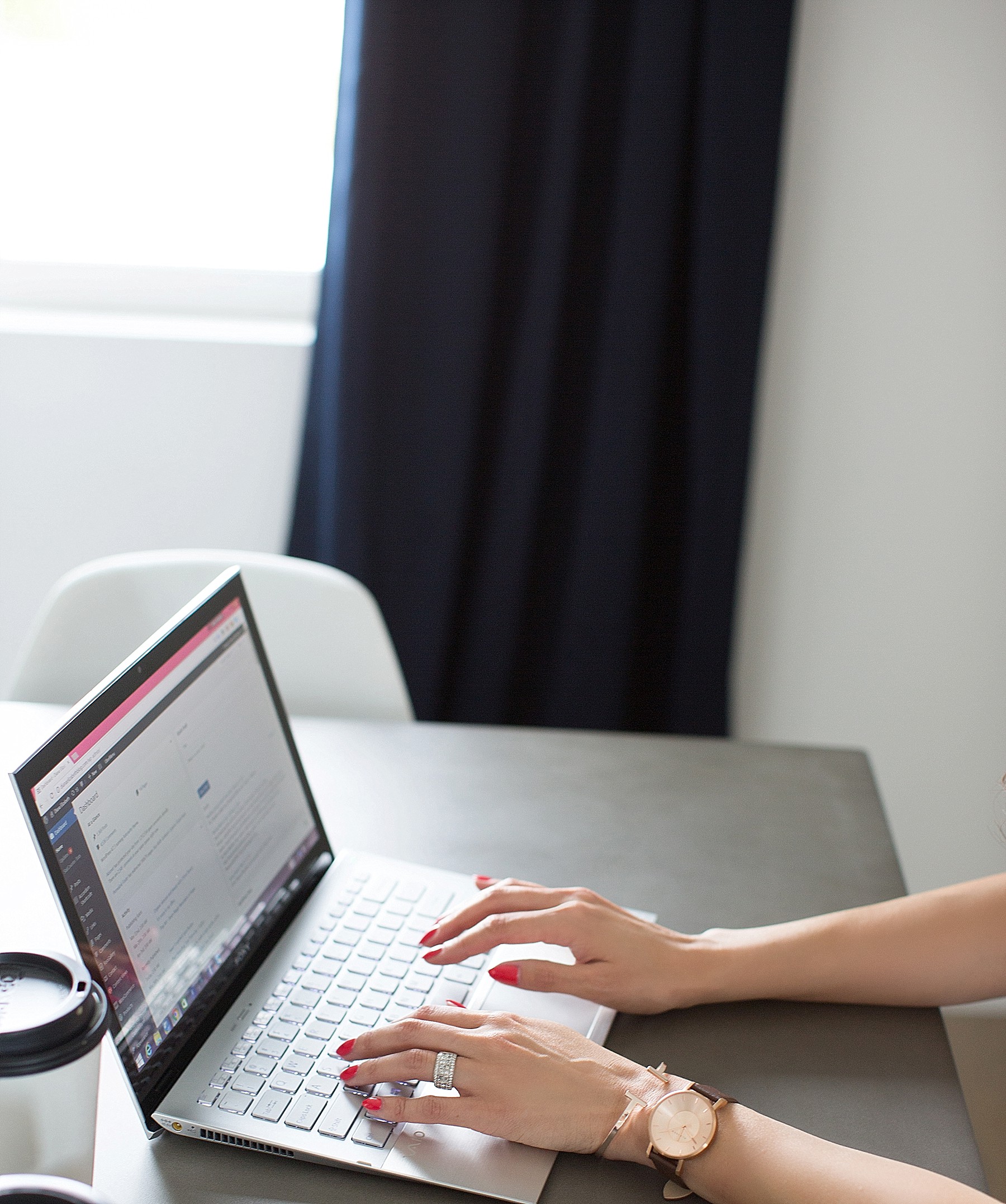 3 THINGS THAT WENT SOUTH WITH THE SITUATION –


End of story – I asked to hop on a call and chat with her. We came to a conclusion of me sending every RAW file on a hard drive to her (I would never do this) so she could tell me which to edit. She came back even more dissatisfied (no surprise, hello RAW files is like opening your soul which showcases every bad and good thought you’ve ever had – therefore similar to showing a painting with only a body, no head without adding the hair and final touches). She insisted the value wasn’t there. I was incredibly proud of the work I did but I realized I couldn’t offer much – I had already extended my time at the wedding, paid my assistant additional, given more than usual with a previous session. I stuck to the signed contract (always sign a contract even with friends!) Though the story didn’t end there, it also doesn’t matter. I should have turned the other cheek and communicated in a better manner. We may not be responsible for the acts of others, but we are responsible for ourselves.

I am embarrassed at how I handled the situation due to out of control emotions and lack of experience. I should have handled it differently, and I’m going to talk about what I should have done. 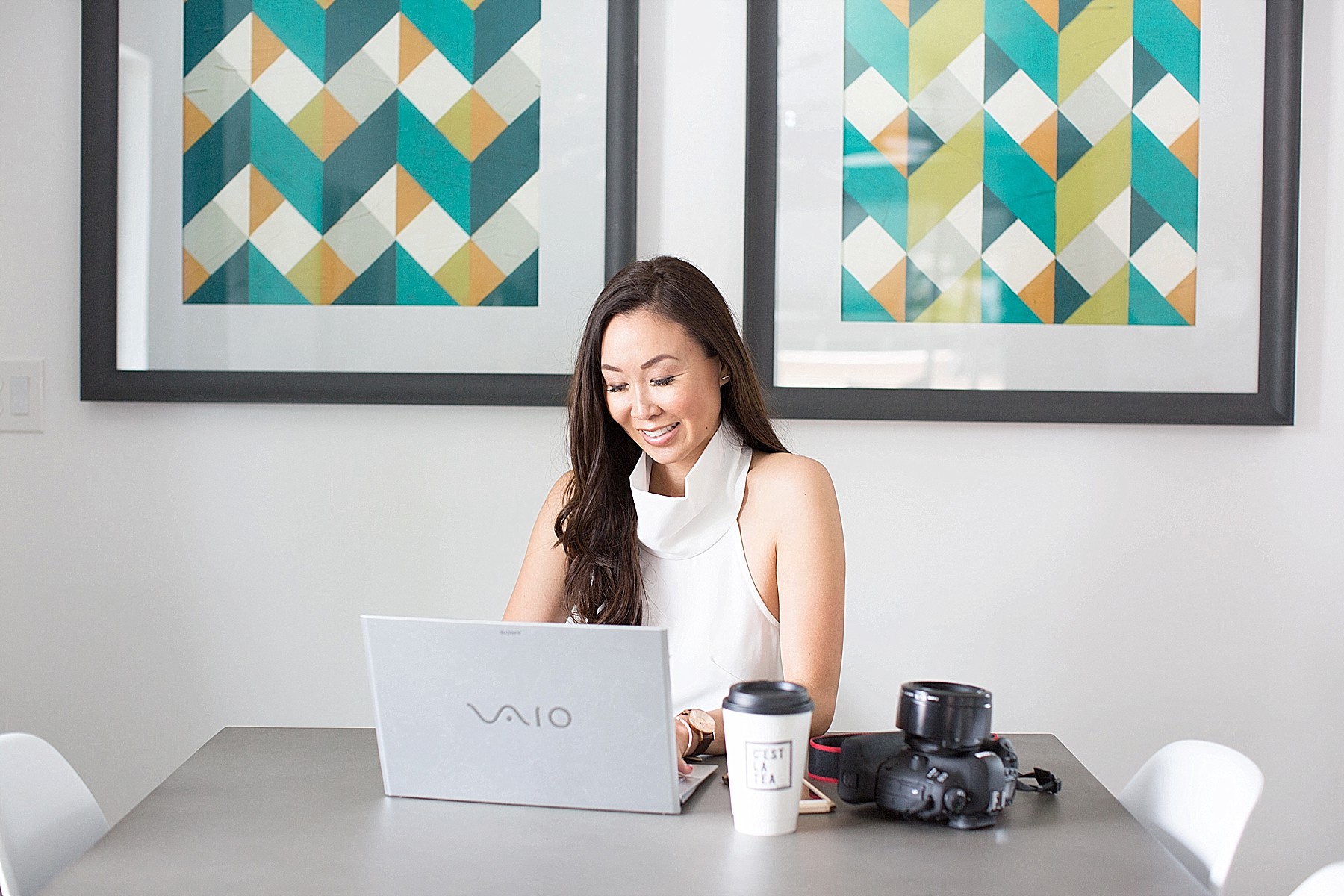 It’s OK! Just breathe and relax, you can make it right and your unhappy clients can turn into happy clients and will still give you praise and referrals!

How to remedy the situation

In other cases, I have offered to reshoot, sent an apology gift (and I mean when it’s been totally my bad), and in a different business (graphic design) I even dropped the rest of the balance due. You have to decide how to make things right, say you’re sorry and find ways to remedy the situation as best you can. And when you do so, guess what? Sometimes those clients continue to refer business to you later on.

Have a dissatisfied client? What to do when a client says they don’t like the work? Let’s jump into the reasons your client could be unhappy, and if I didn’t give you enough to do and not to do things, a list of what not to do, and what to do in these situations.

THE REAL REASON CLIENT COULD BE UNHAPPY


BEFORE YOU RESPOND, REMEMBER TO …


You should be able to be happy about the way you conducted yourself as an adult, business owner, and human.

My pep talk to you –

Your ego is bruised. You tried your best and you feel like you failed. Feeling like you attributed to someone’s disappointment is devastating. It wasn’t intentional. You win some (hopefully most) and you lose some. Some clients are a great fit, other’s aren’t and a variety of circumstances – environmental, things out of our control, and even unreasonable expectations can be factors.  There isn’t a single company that hasn’t dealt with an unhappy client or will.

Respond kindly, humbly and find a way to make it right. By doing so, your unsatisfied customer may still refer you to other and be satisfied with your service. Then, pick yourself up, learn from the mistake whether it’s taking more time, voicing suggestions, or going with your gut of not working with that client and move on. Hopefully the learning experience, though ego bruising can be turned into a valuable experience for you and future clients.

Let’s get a discussion going in the comments so we can all learn from each other’s situations, mistakes and successes.

There are no comments on How to deal with an unhappy client.