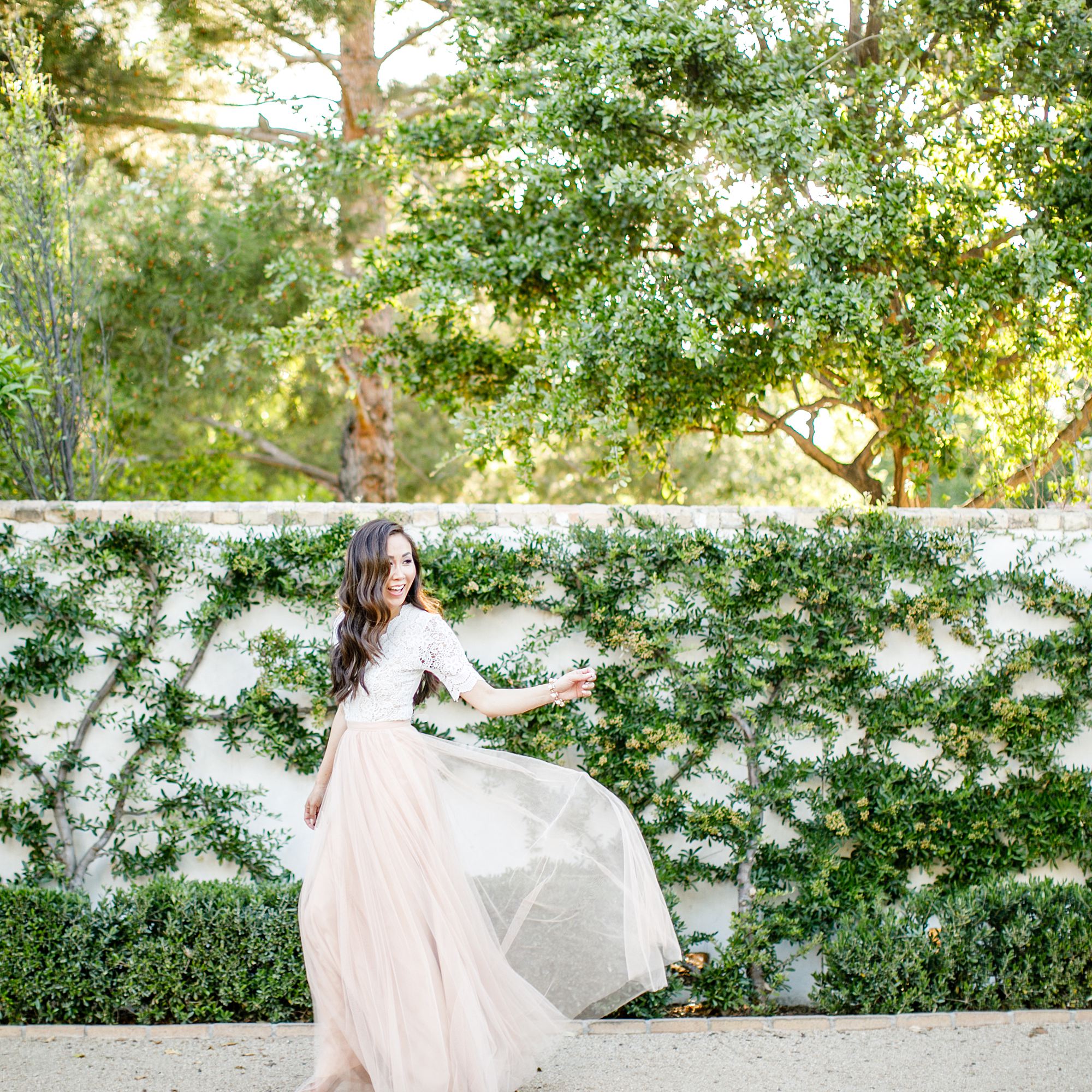 Hello! So it’s been a week of no new posts which has been quite awful for me because if I could pick one avenue to communicate it would surely be this blog!

Long story short, I have to migrate this to a newer, larger hosting so I cannot really touch the blog because whatever I touch on this soon-to-be old hosting will end up not showing up on the new hosting site (including THIS post). But that’s ok, because this post isn’t anything amazing other than to give you an update of what’s going on around here.

It’s been a bit of a nightmare to be honest, but I won’t discuss further than that. So everything is left as is, and I do have a new post going up on Tuesday, hurrah – because that has been ready to go. I’m trying to avoid creating double work so that’s what’s going on.

We’ve had my in-laws in town, tomorrow I see John Mayer for the sixth time – sitting fourth row center! It has been productive around the house and we’re still debating on the garage expansion currently. The quotes are making me wonder if spending that much on a garage is worth it – it’s the cost of a VERY nice new car and I just don’t know if doing this is worth it.

Diana Elizabeth was told to delete old photos or posts – as if she would go through 1800+ posts and do that. As if! So she will now pay an extra $550 to just move the blog over and keep on writing. No one has time to delete old blog content, that’s like ripping out pages from one of her diaries! No way!