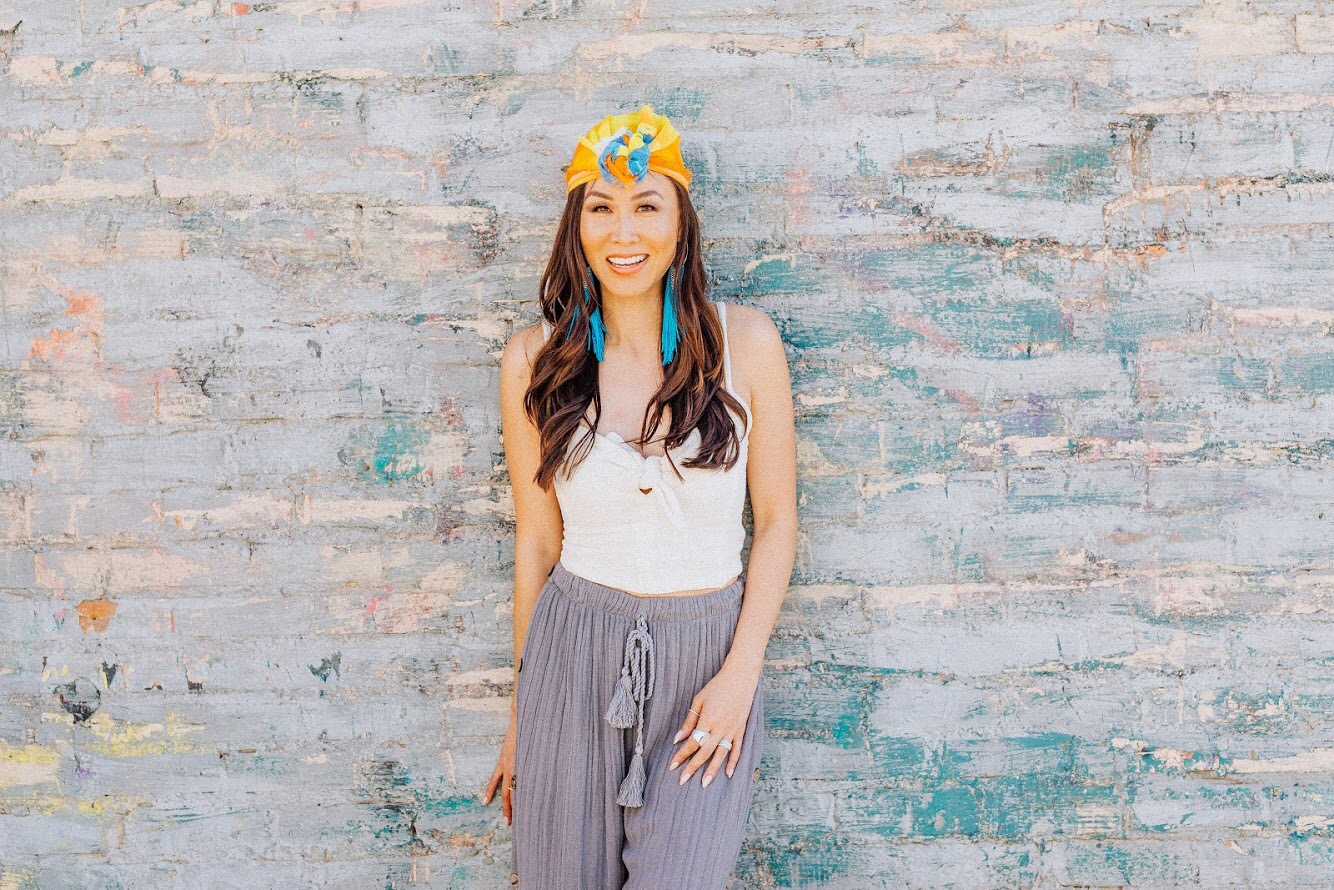 Tonight I’m walking with local influencers and celebrities in the What Matters Foundation fashion show (a cause create by a fellow blogger friend of mine, Vanity Claire) benefiting domestic violence survivors. This cause is very near and dear to my heart having been involved as a volunteer while I was in college at the local domestic violence shelter. I gave many hours of work to answering calls and helping organize and run a local shelter in Tucson. I remember answering the phone and hearing a woman’s voice on the other line and my heart would sink as I’d give them information to help direct them to their needs – I never gave advice as that wasn’t my role. I won an award from the Governor’s office for my hours as a local titleholder under the Miss America organization because it was the Governor’s highlighted community service platform – I am glad pageants played such a big part in encouraging me to be active within my community.

Domestic violence has many forms and can start in so many small forms before it escalates to the very serious abuse – it can take form in mental/emotional as well as physical abuse. I used to be in a very emotionally abusive relationship and when I was reading about what domestic violence victims go through, I realized I lived though a few similar things, it’s not only emotional but mental, and it can really mess you up not only while you are in it, but even affect you after you leave that relationship. 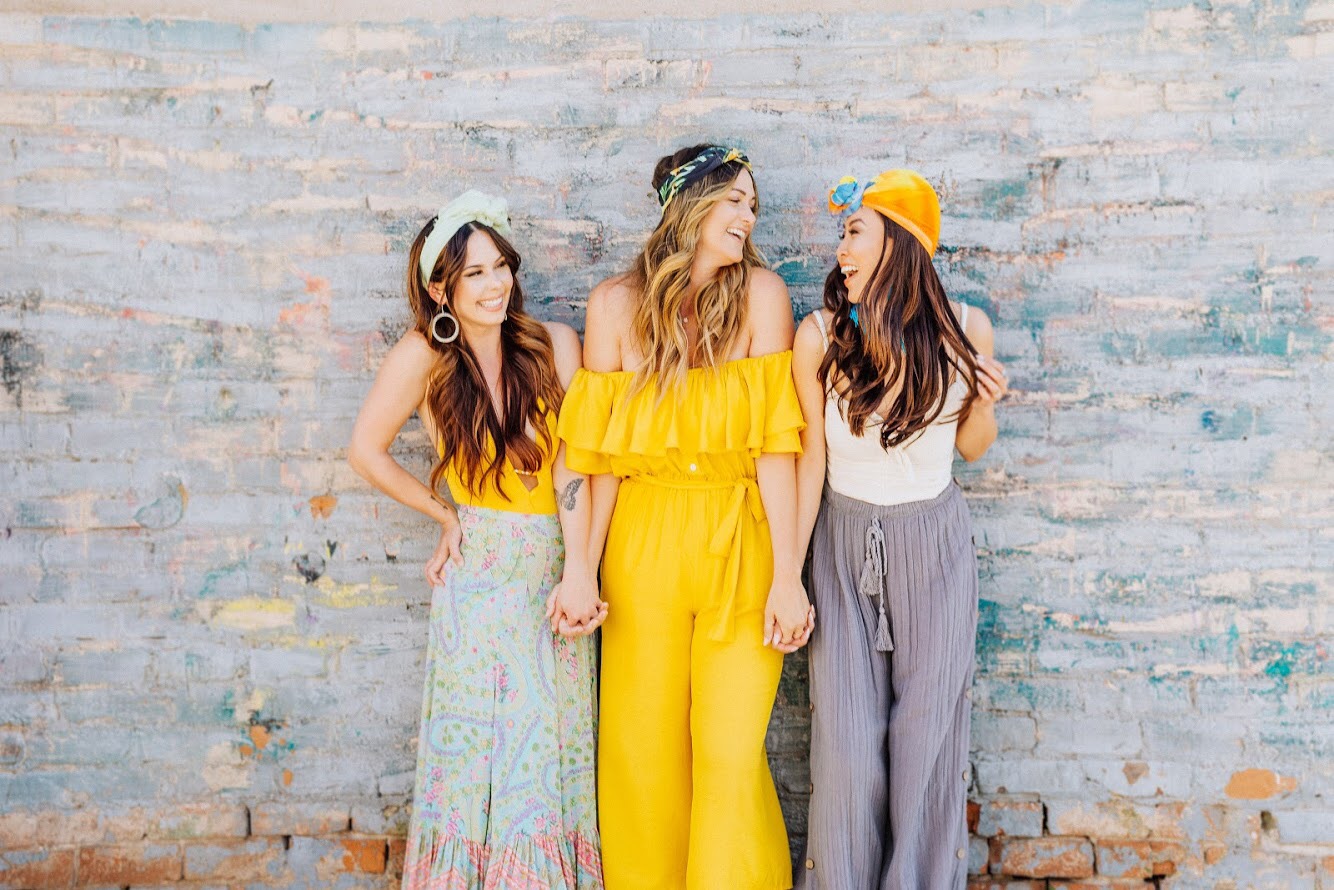 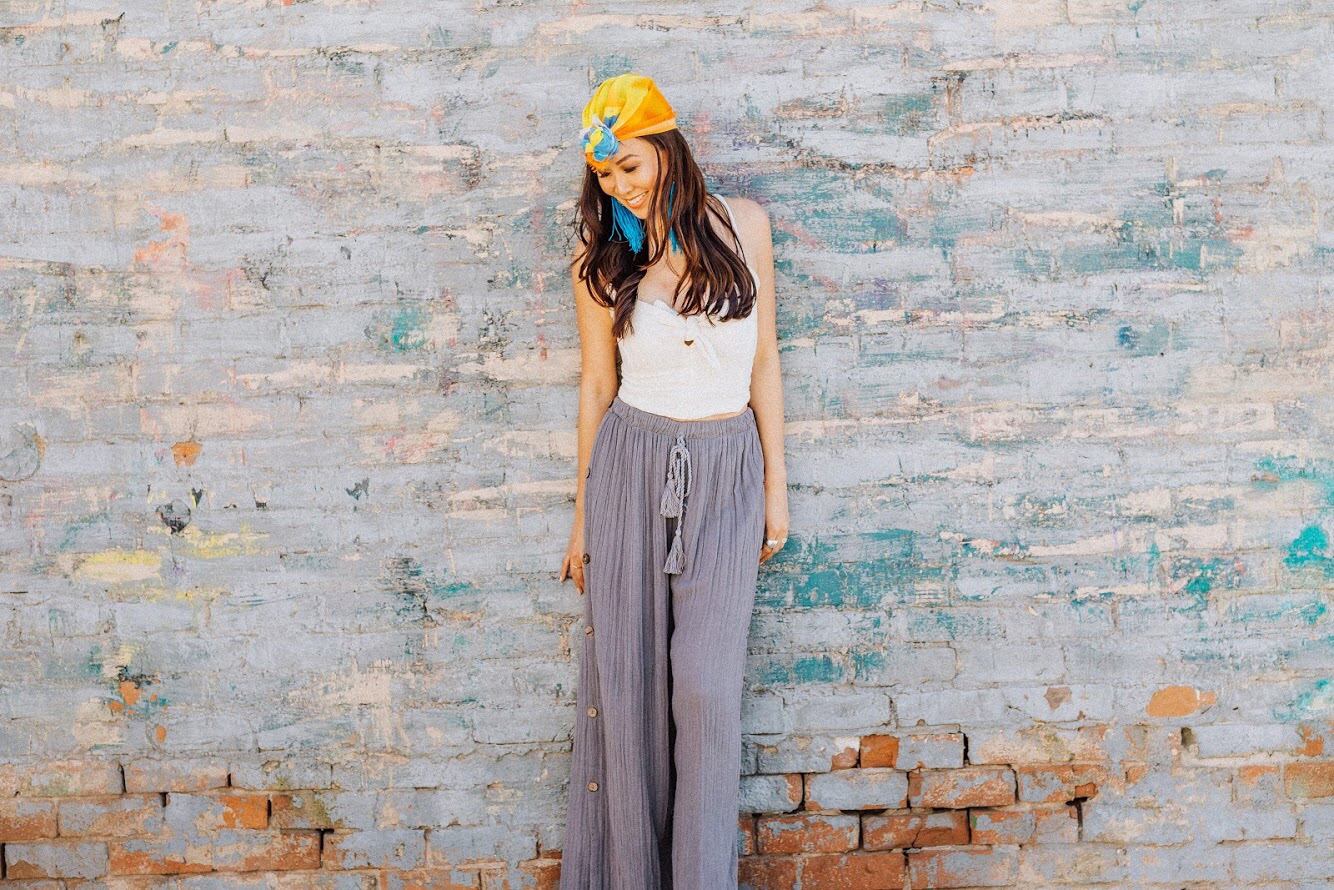 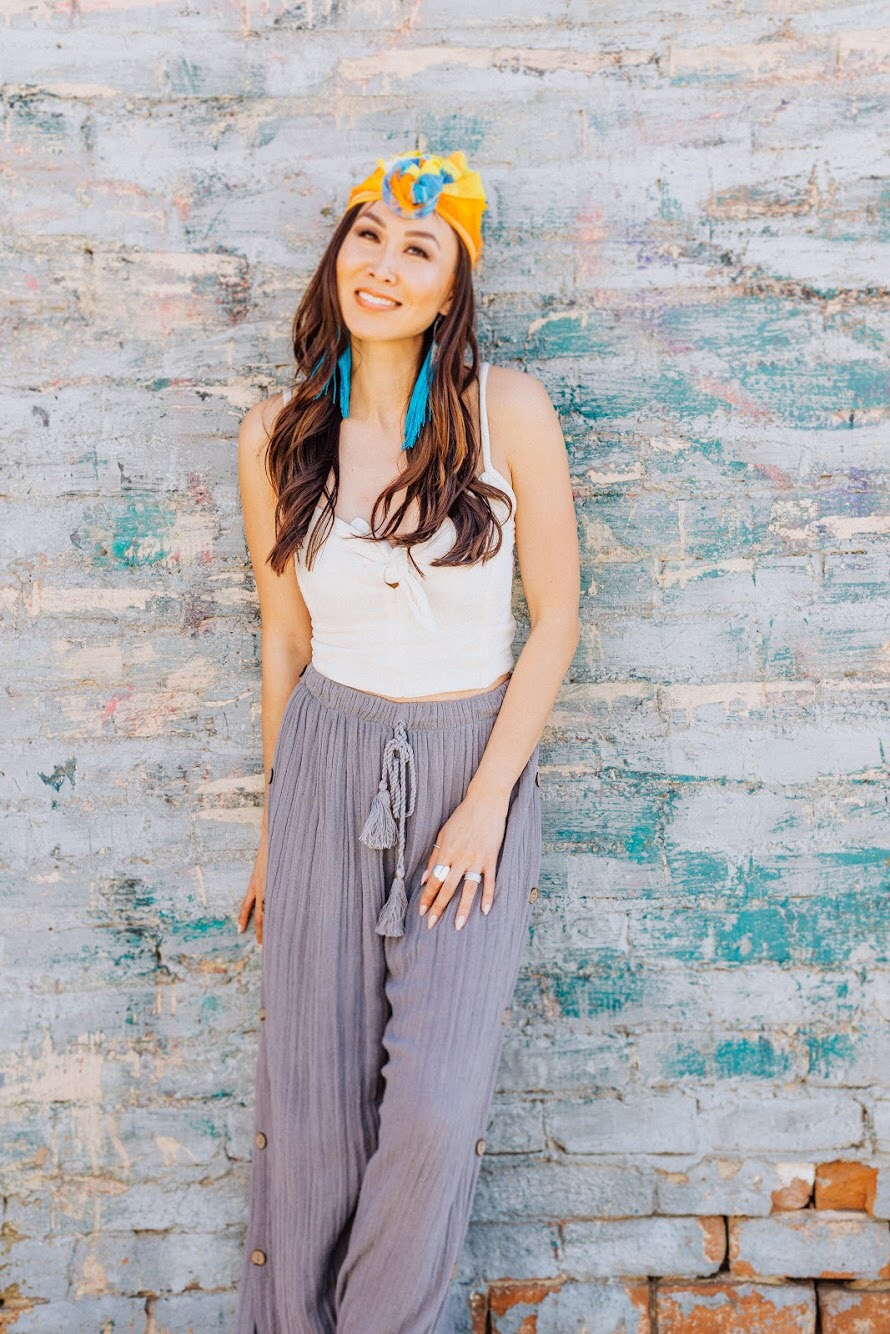 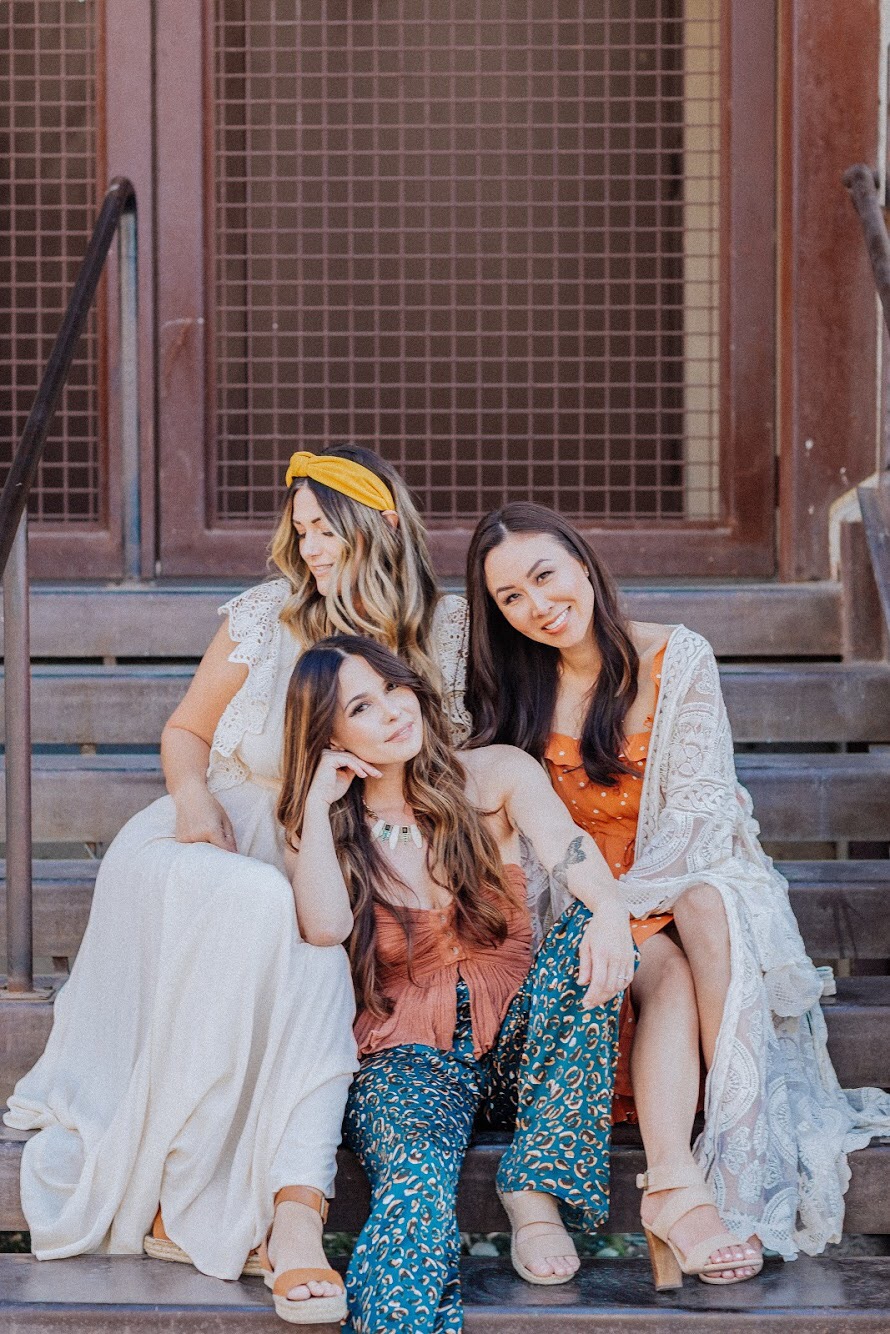 ^^ Seen with Caitlin of Dash of Darling and YouTuber Brianna Traynor 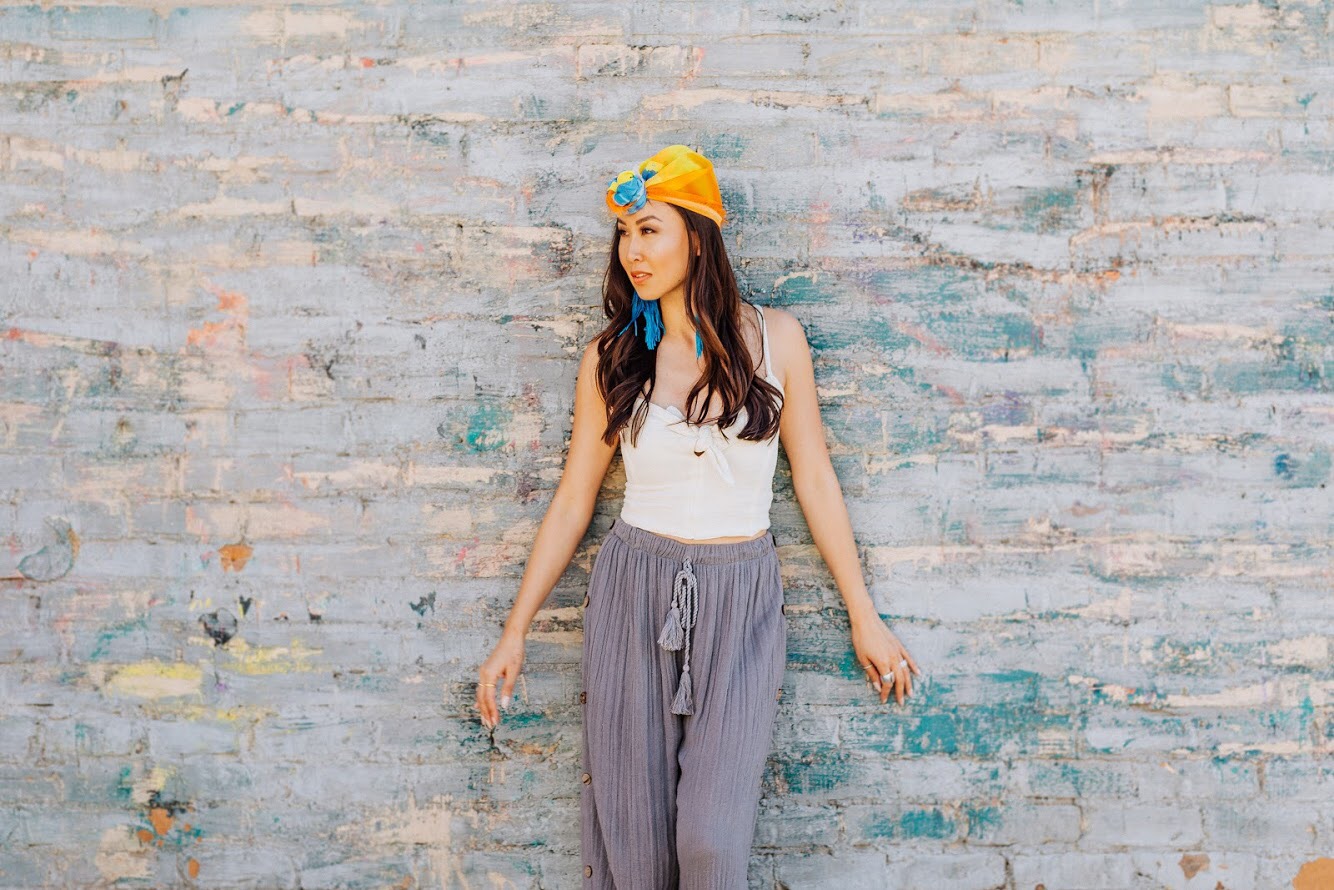 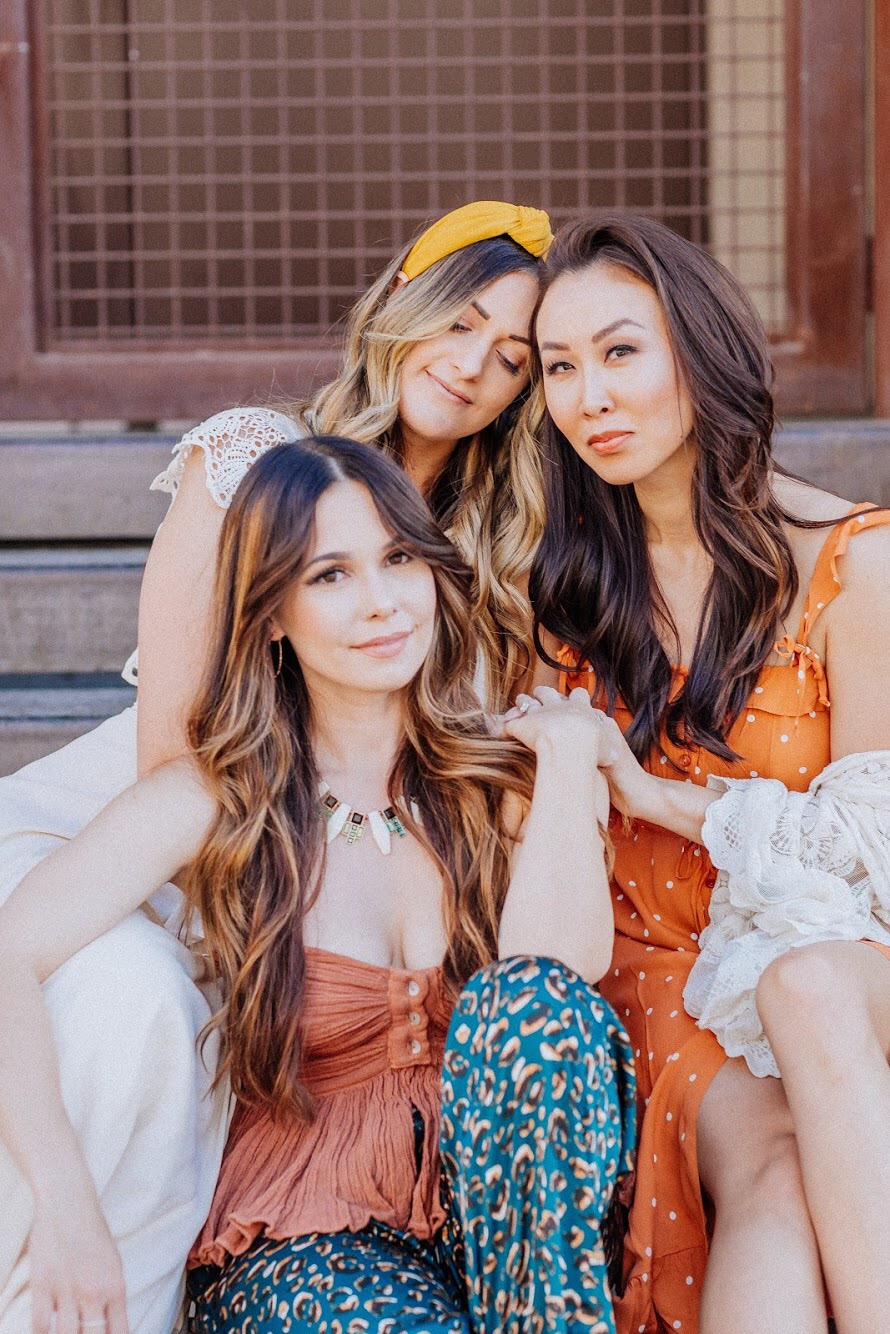 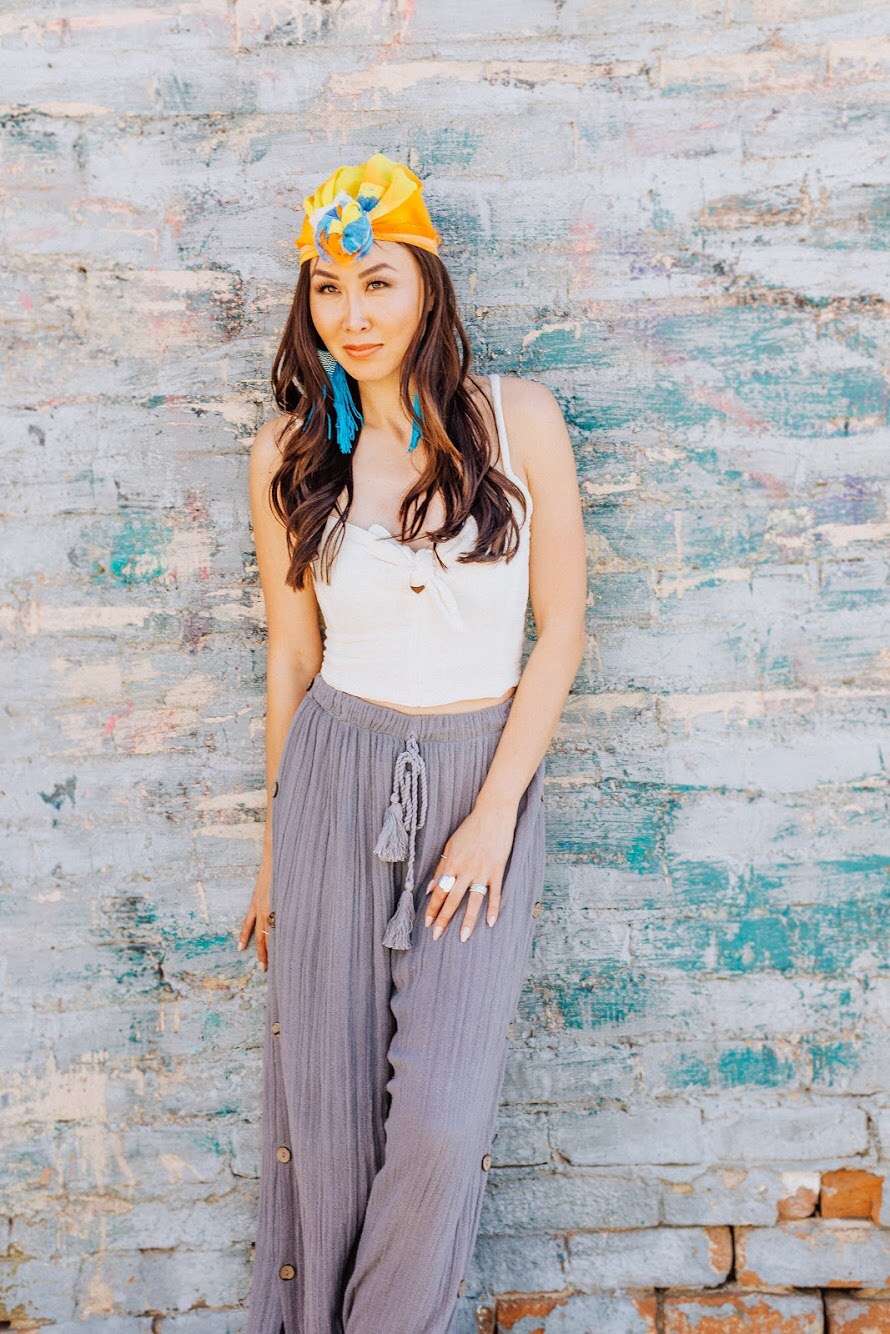 There are no comments on Havana Nights – Walking for Survivors of Domestic Violence.