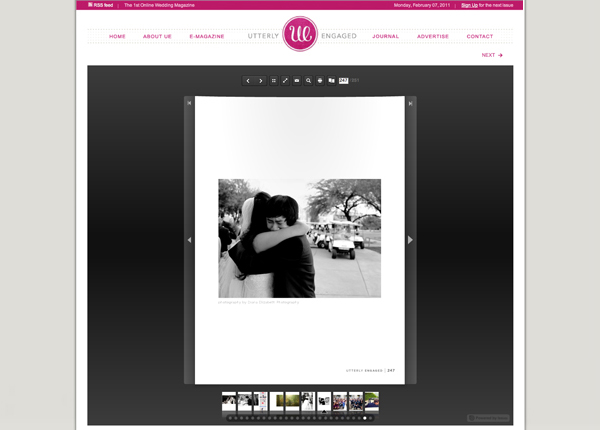 Thrilled to see the photo of my bride Diana hugging her younger brother after the ceremony featured in Utterly Engaged’s #14: The White Issue, Tear Jerker mini issue.  Diana had recently moved away from her family in Phoenix to Seattle with fiance Matt due to his job.   As you can tell, her brother definitely loves her and misses her.  I was happy to capture this embrace.  I’m on page 263.

Thank you ladies at Utterly Engaged for including this photo!  I adore your e-zine so much ever since issue No. 1!

Diana Elizabeth remembers the day of Diana and Matt’s wedding.  It had confused her for a bit when every one kept saying Diana.  Then, she realized she was not the bride and it was not her day so she could ignore her name for 8 hours.

I am so overdue on this post, please excuse me.  A month ago, my frie 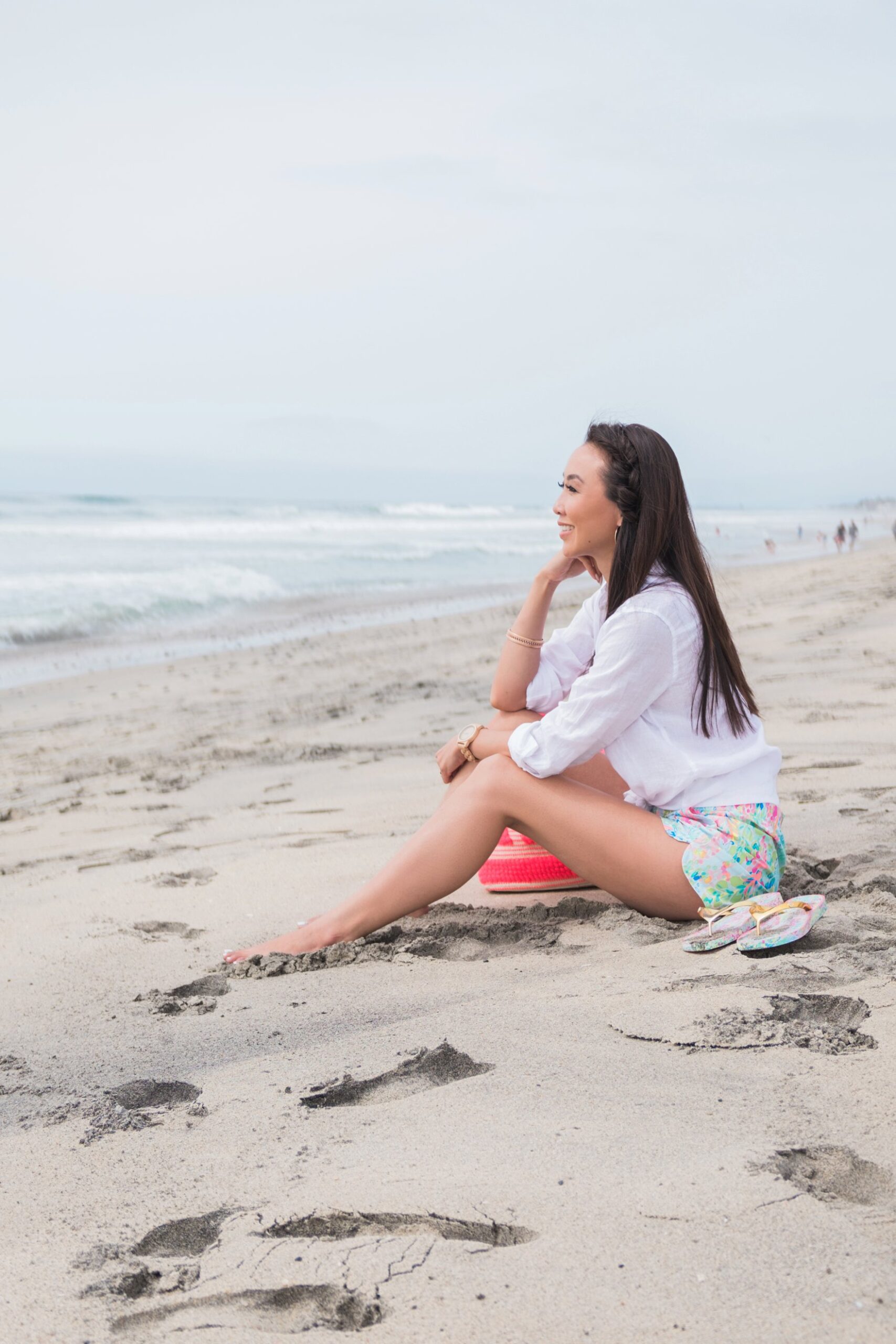 The cure for anything is salt water: sweat, tears or the sea

There are moments of trauma in our lives. They are different for all o

What would we ever do without them?  Not sure what I would do without 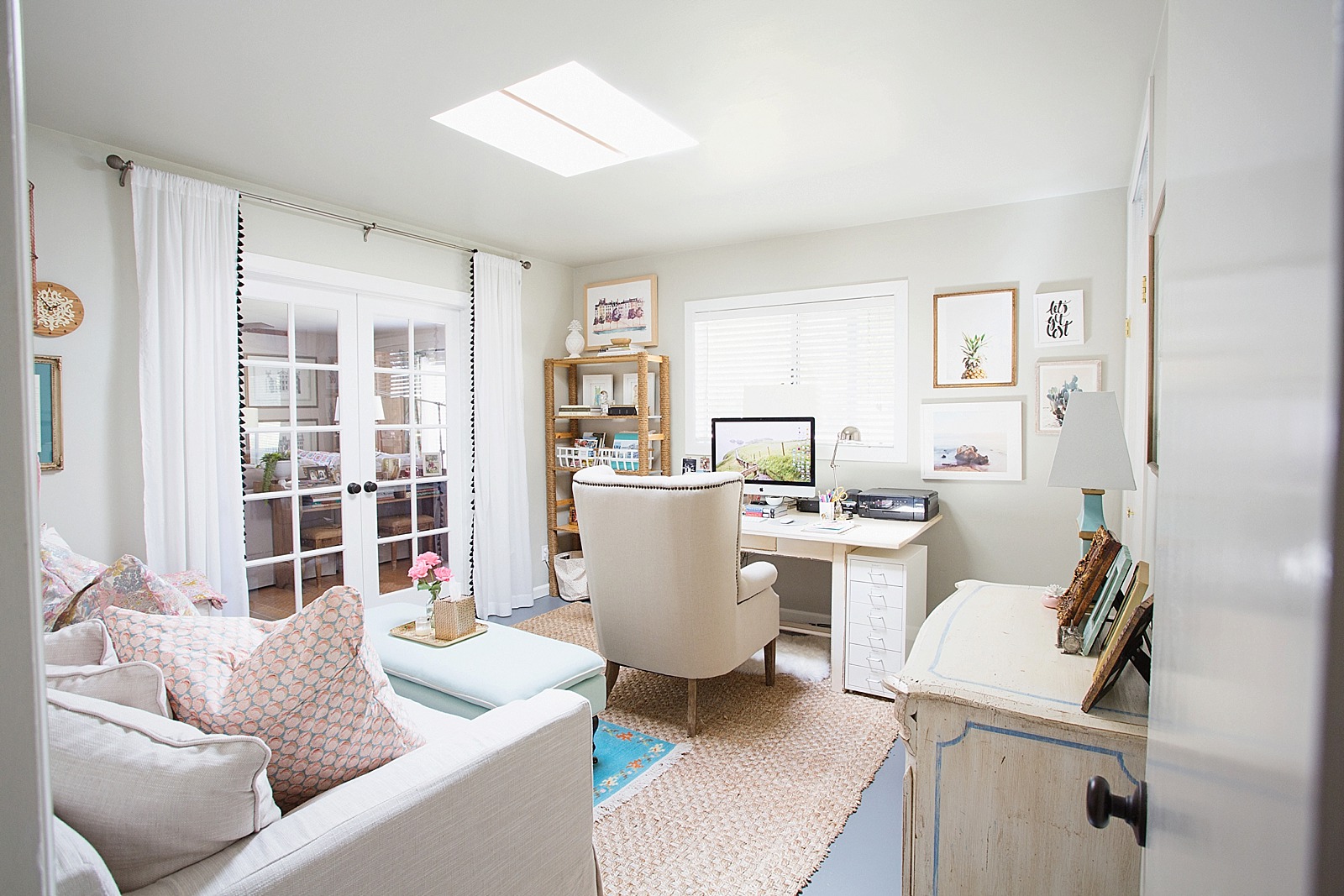 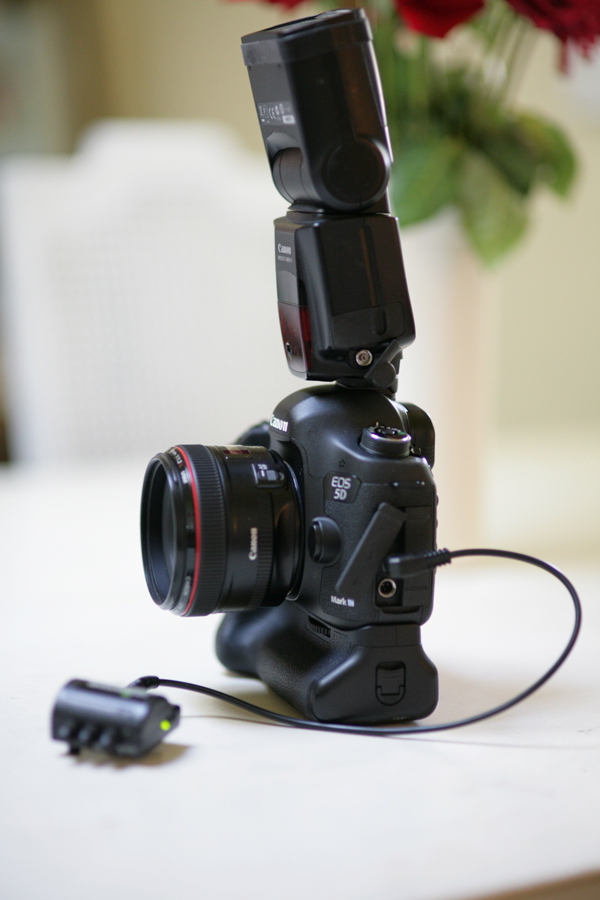