Skip to the content
HomeLifestyleA Dixieland Trip with my BFF 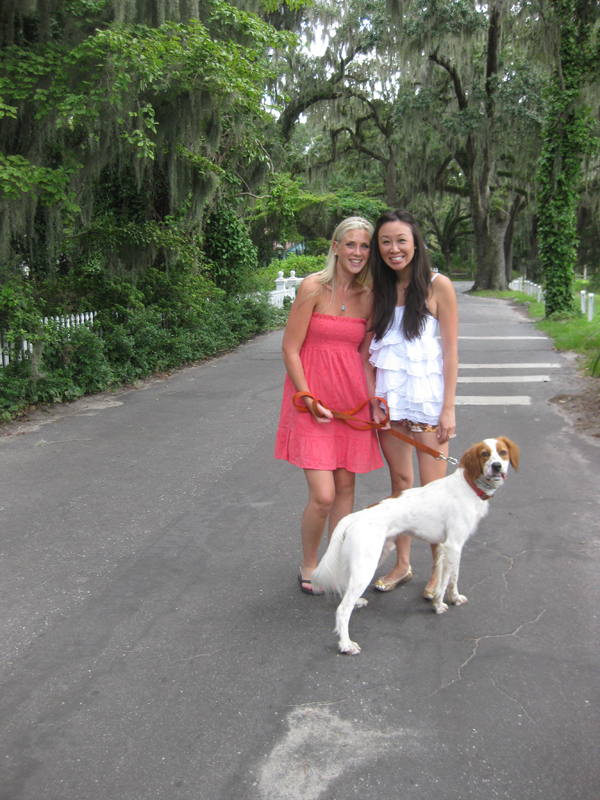 A Dixieland Trip with my BFF

Jackie lives in LA and I live in Phoenix.  We’ve been best friends for over 10 years.  This is how the trip proposal went down.  “We should do this before we get married and have kids then we can never go anywhere or do something like this again,” said Jackie.  “Shoot, you’re right. Let’s go!  How many days?” I replied.  We decided eight, then realized we actually had booked nine.  Score.

When it came to deciding where to begin our nine-day adventure, we decided on New Orleans.  We arrived on a Tuesday afternoon only 15 minutes apart.  I anxiously waited at her gate and when she arrived we were the girliest of girls.  We squealed, we hugged, we made a scene, cause that’s what we did in college, and we figured why stop now.

The trip didn’t start out perfectly.  First, my luggage didn’t make it due to the two stops I had on the way over.  Yes, I had TWO on the Southwest flight in TX.  No biggie, it’d arrive at the Omni when it came back.  However at the Dollar Car Rental, we were given an old gold Mercury to drive 2,000 miles across the country which Jackie absolutely refused to drive.  Of all the cars available, she opted for a red minivan after I saw it, I told her, “If we’re going to be driving that, you can take me off as second driver.”  In which she replied, “Fine, you want to ride in the other one?  Take me off as the permanent driver.”  We had a good laugh but as Jackie persisted to get her way as she always does, we landed a Chevy Malibu which treated us well during the nine days.

For those interested in taking the same road trip, here’s our map (note we opted to take as many small roads instead of staying on the main interstates, so try that!):

Diana Elizabeth tried desperately to pick up a southern accent while she was there.  Unfortunately it ended up sounding more redneck than a southern belle so she spared everyone and stopped. 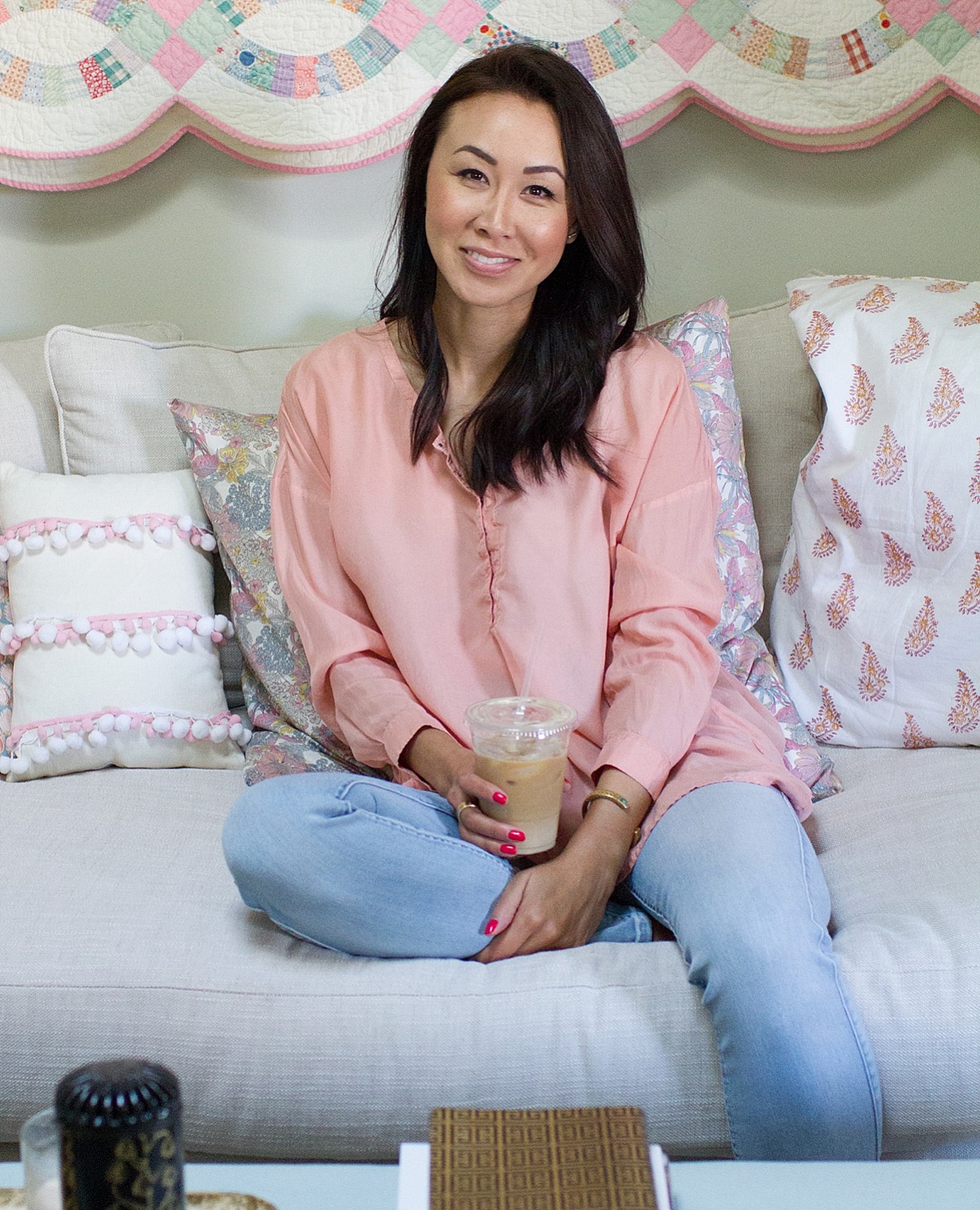 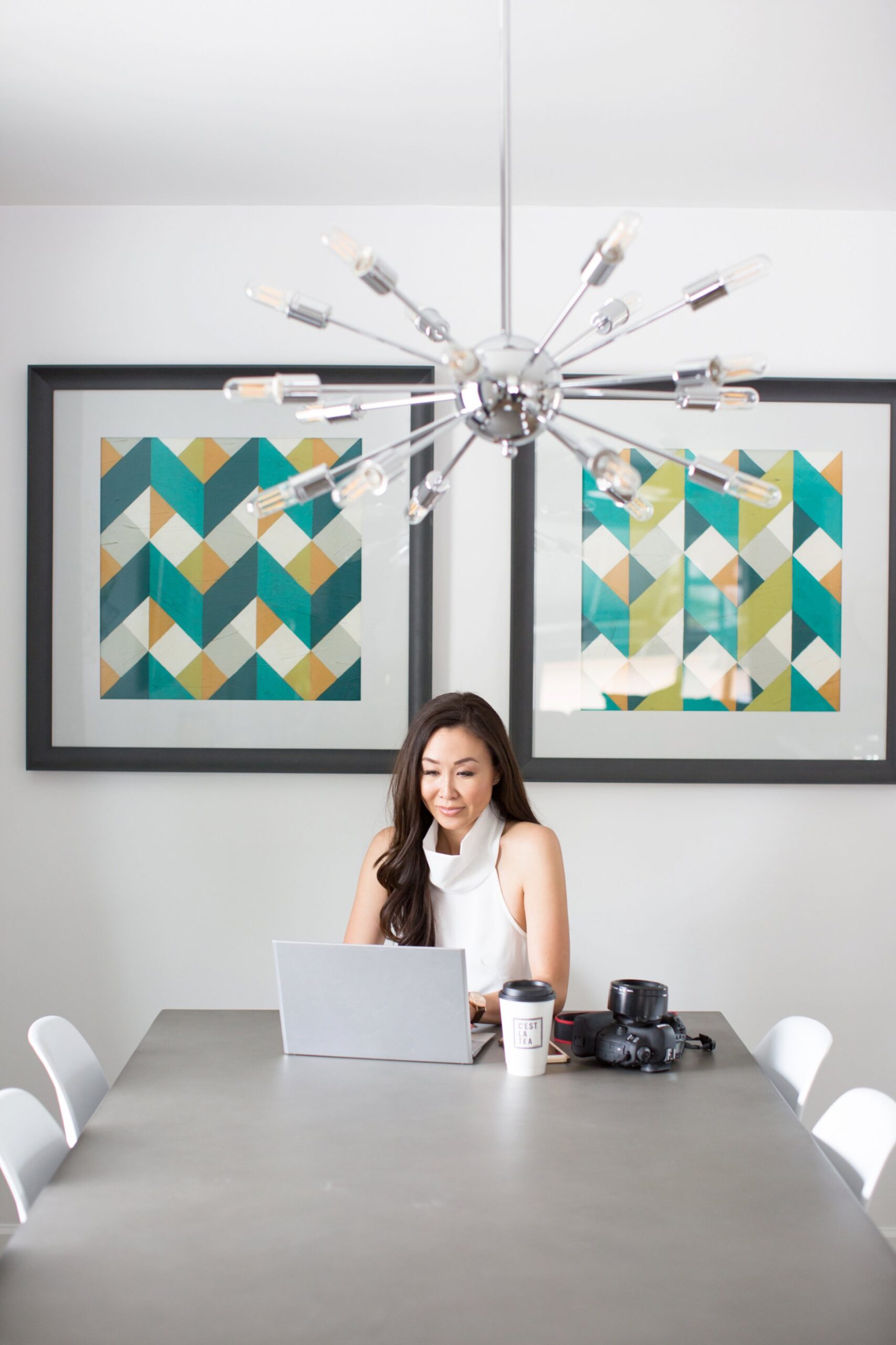 What to do when a friend unfollows you

It hurts when a friend unfollows you, very different than when you sim

I know this sounds weird, but I’m not really a pet person, or a 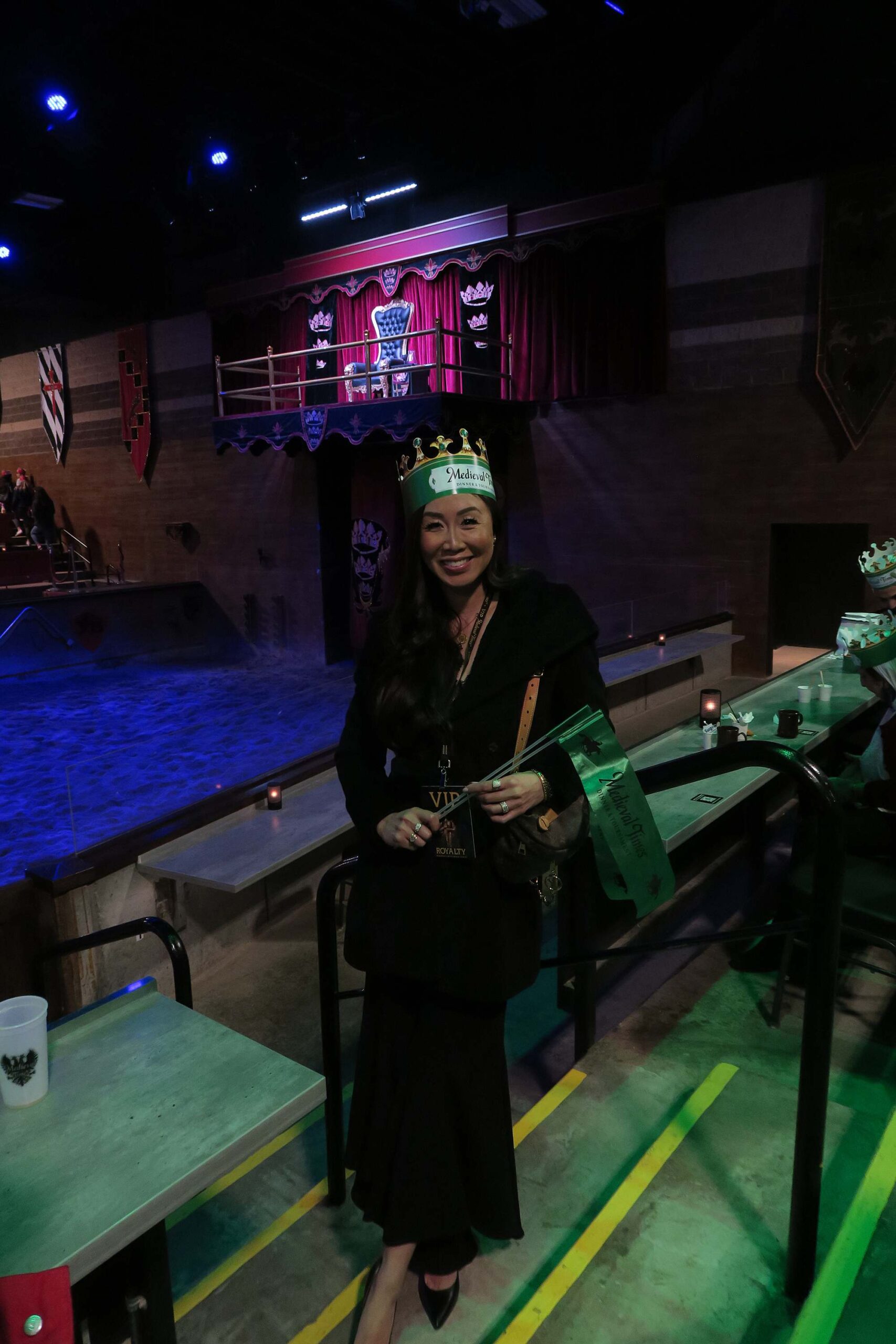 We took my parents to the Medieval Times Dinner & Tournament 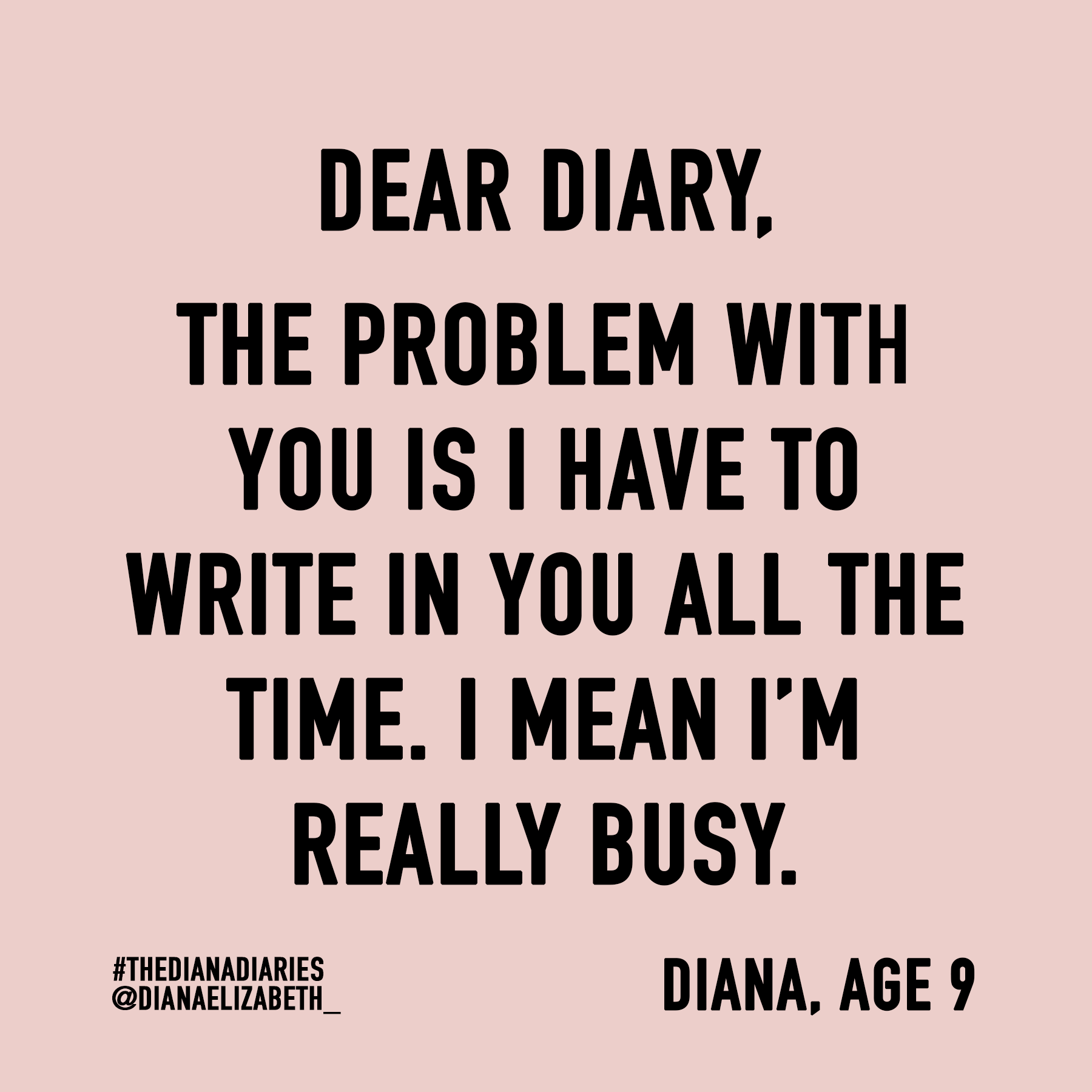 I have been wanting to share this old diary entry for a while. The fun