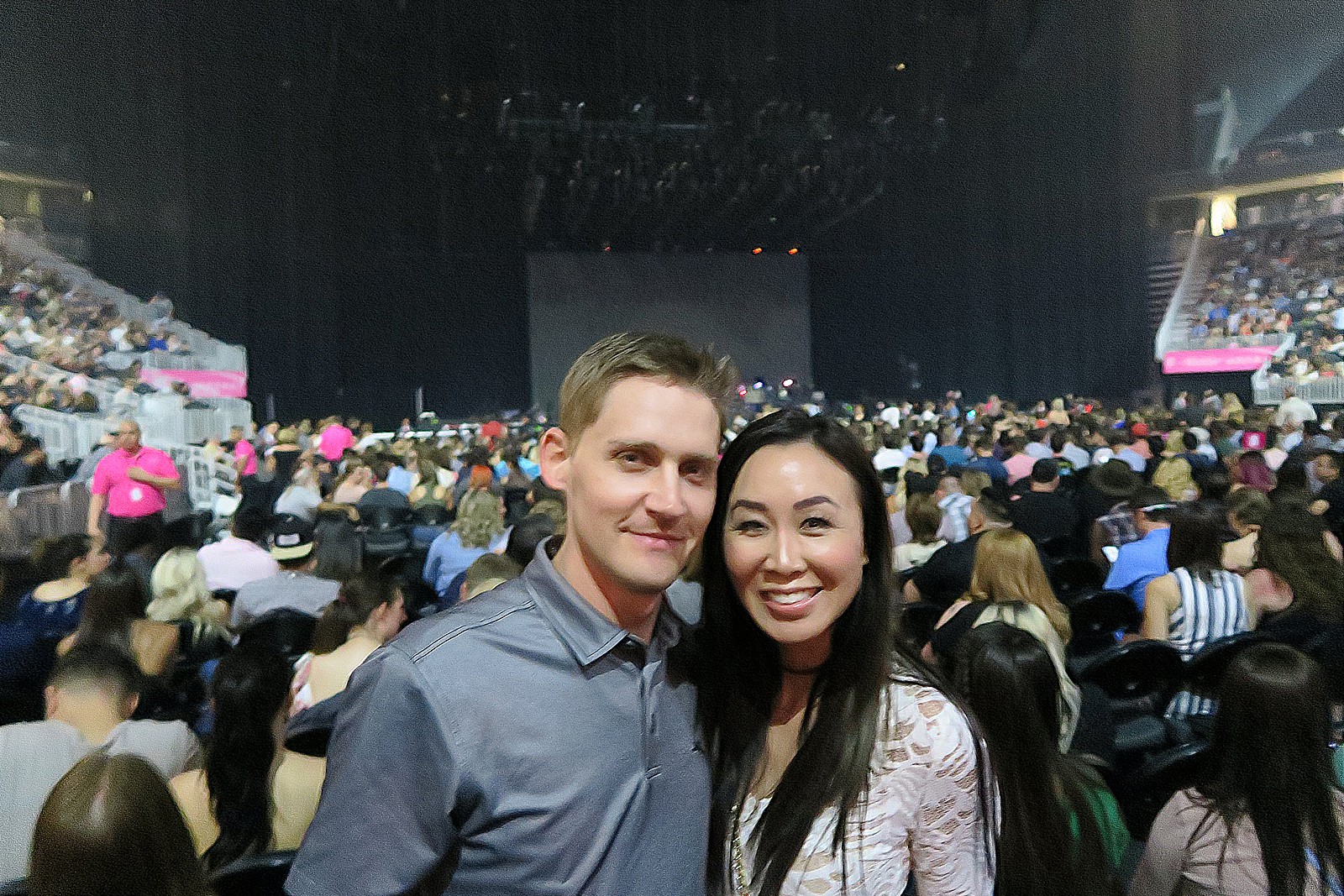 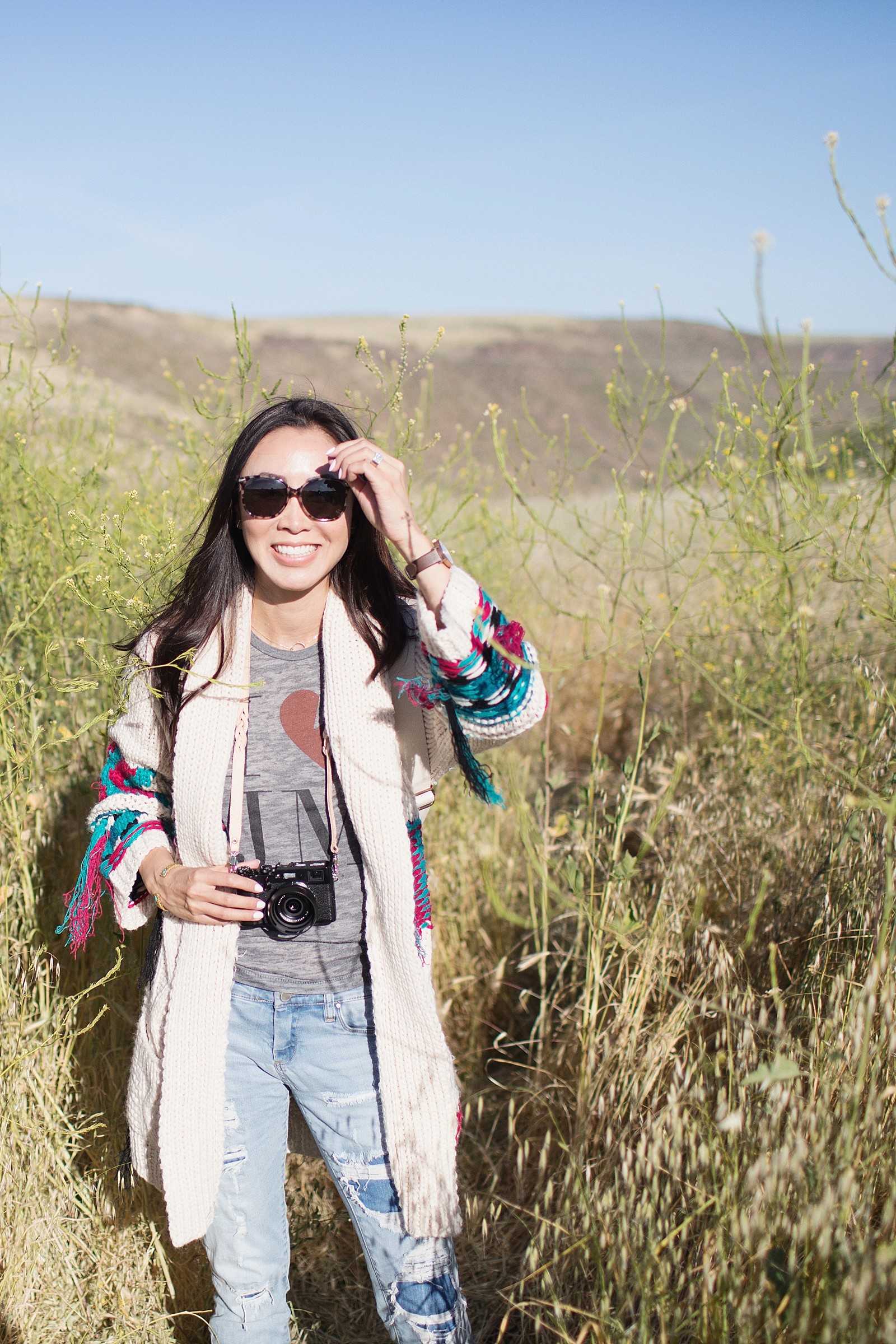 Thanks to American Express pre-sale, I had called Benjamin when he was in Texas for work and asked for his credit card number to secure early floor seats. John Mayer had just released a few tour dates and Phoenix wasn’t on the list so I said, Las Vegas it is! A few months later John released more tour dates after his Dead & Company Tour, and because I kept Benjamin’s CC # juuuuuuust incase, I have floor seats to the Phoenix show too. LOL. Bad wife. I swear I don’t ask for much though! Really!

I’ve been waiting patiently, 3 years for him to tour again so I’m definitely seeing him twice. I wanted to bid on a pair of first row with meet and greet but it exceeded my budget and the winner ended up paying $3900. Dang. Not sure who I’m picking to be my date for the Phoenix show, but all I know is I’ll be there. I was a bit crazy to want to make a road trip my last weekend before my Switzerland trip giving myself only one day to pack (today) but whatever. Anything for some JM.

Benjamin has seen him twice with me. He likes him, but probably more so because of me. The entire time Benjamin described me as, “Bouncing around” all night! I was swaying and singing moving my arms and singing back to John. I was exhausted when the night was over, I had a little work out!

This is how many times I’ve seen him – 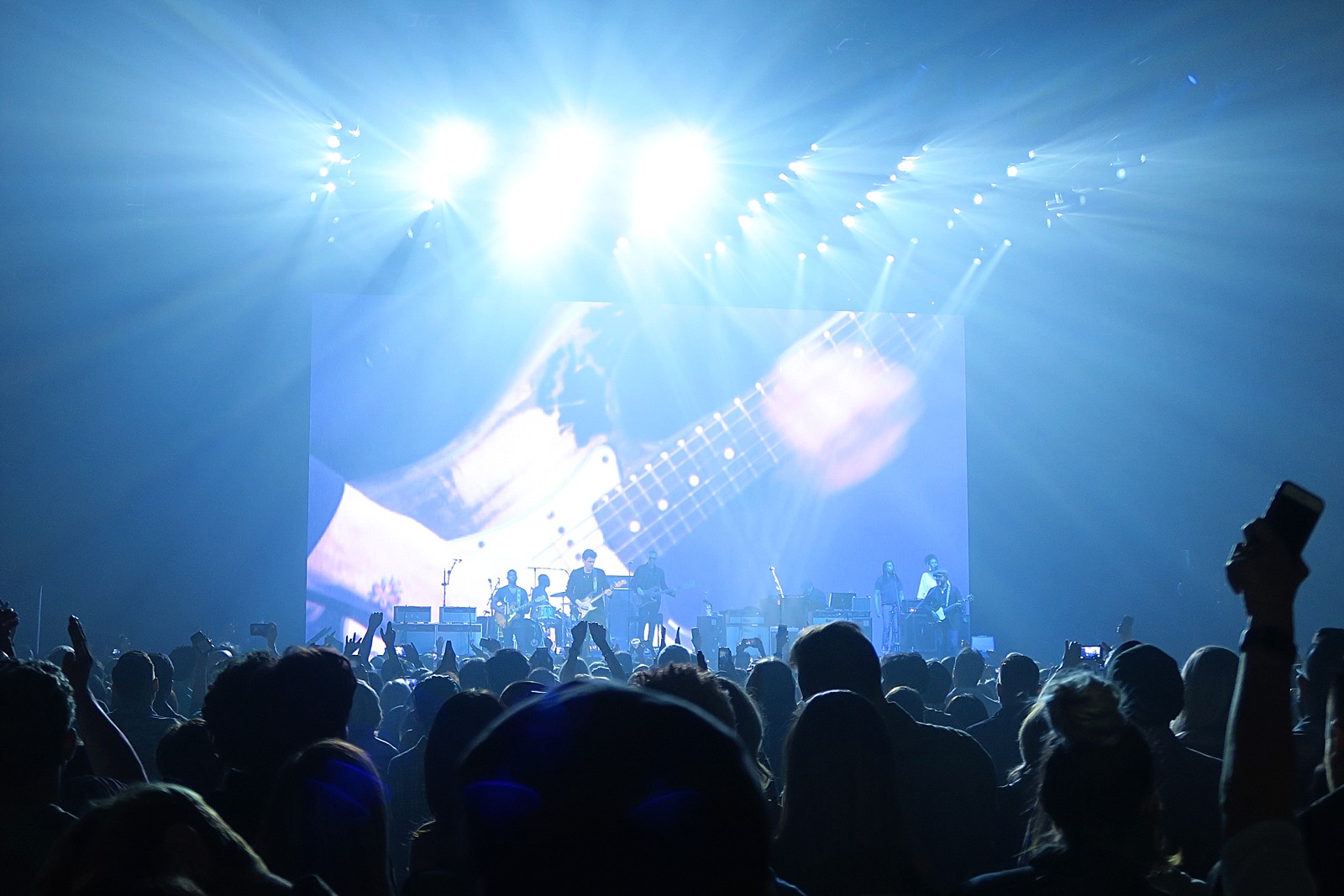 ^^ Can we just stop and reflect about how rad this photo is? It looks like those concert stock images and I took it with my point and shoot.

He sang with a full band, then acoustic, then the trio (!!!!), and then back to his full band, and came back out for a solo on the piano. There were “chapters” which told you what set was coming. I die. The T-Mobile Arena by the way is lovely and so hospitable. I asked Benjamin how many things I could buy and he said, “One or two I guess,” and well, I bought 4 (a sweatshirt, hat, mug, and poster). I felt like a little girl waiting in line – what goodies will I pick?? It reminded me of being a little girl with my mom, she’d buy me everything! If I wanted it, or all of it, I got it (I would say my dad does the same to me too, I was pretty spoiled growing up). I bet my mom would buy me the awesome $250 jacket I saw! Maybe I should bring my mom with me to the Phoenix show, haha. 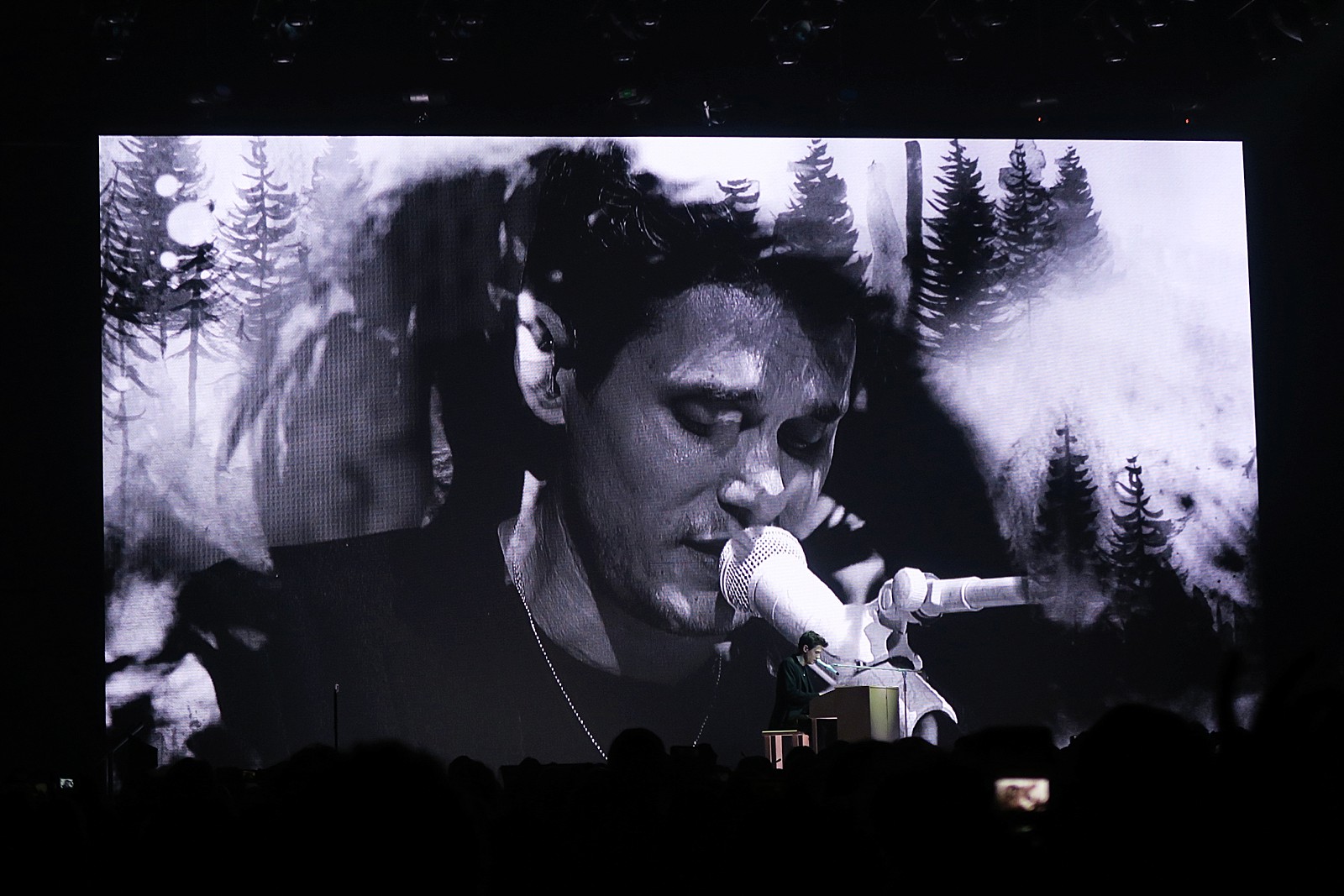 Anyway, do the things that bring your heart joy.

John Mayer’s albums are the soundtrack of my life (along with Mariah Carey who has more of my childhood/high school). There are songs that really hit home to me in certain parts of my life. I’ve always been a huge music lover, it’s always been playing in the background since I was little whether it was Disney soundtracks, Mariah or Paula Abdul and concerts were a weekend ritual for me in high school (alternative rock).

Back to packing for Switzerland, packing for some snow, eek! Posts are scheduled on the blog so check back! xx 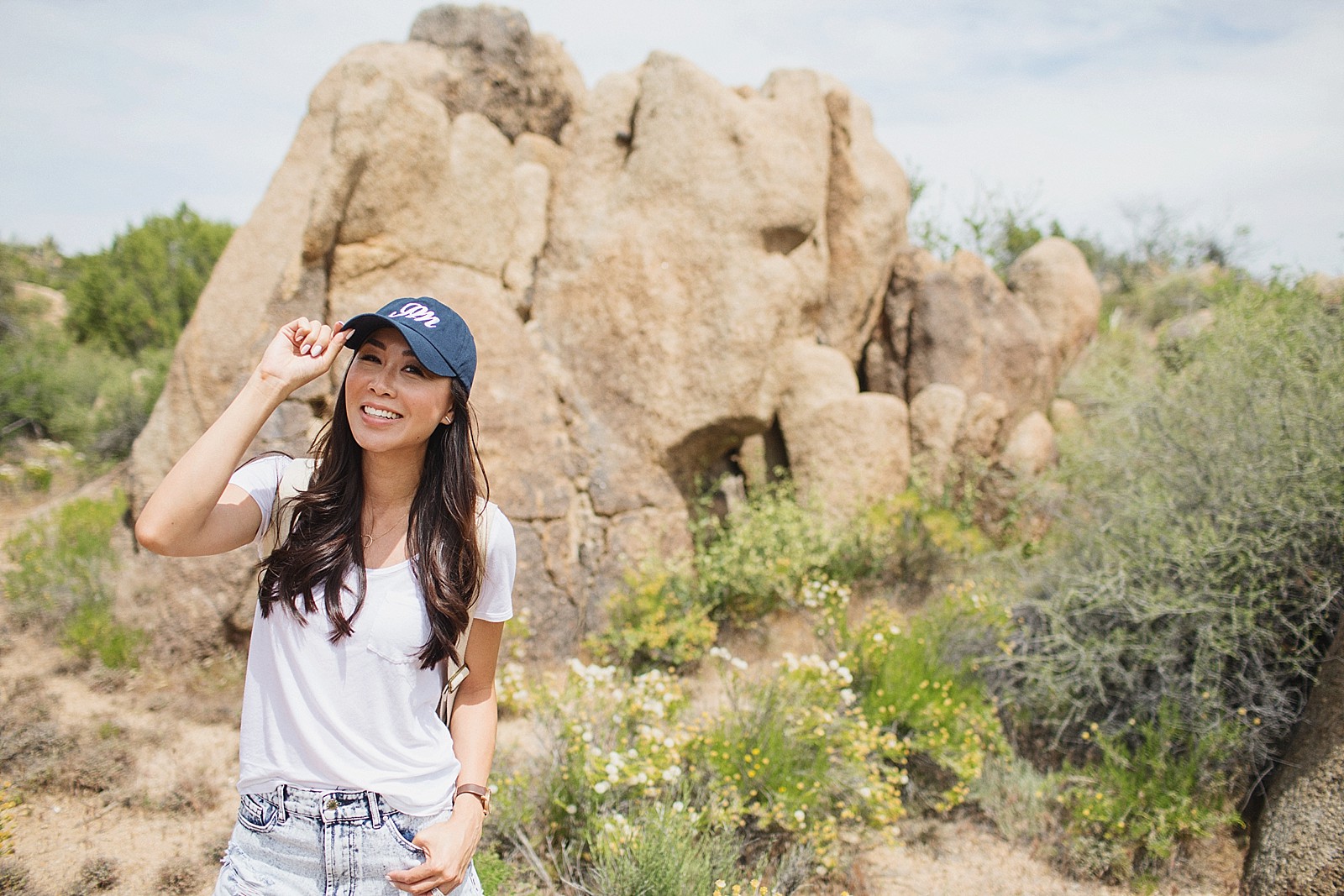