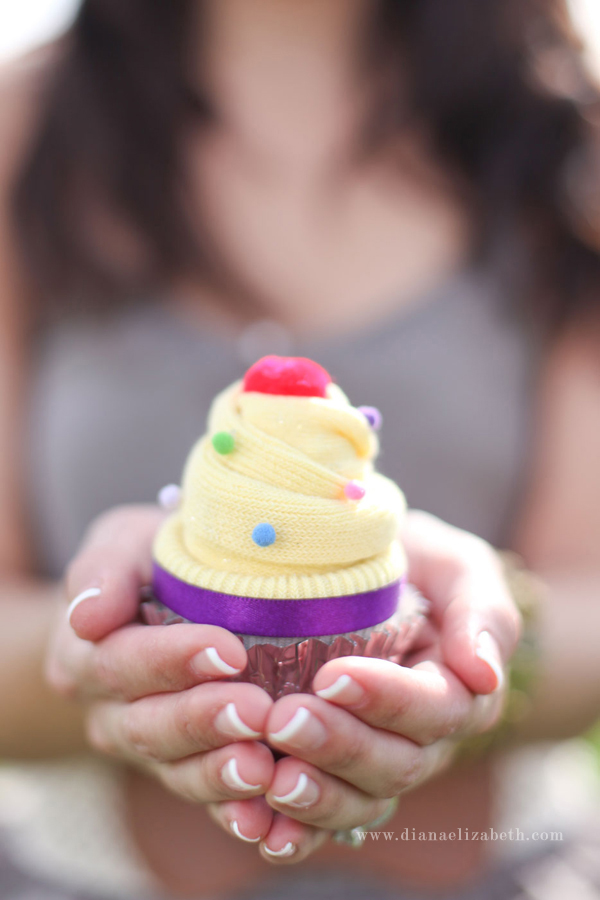 “You should totally go into Jake’s sock drawer and just make all of his socks into cupcakes,” I told Nicole as I was setting up her self-made products to shoot.  I think I’m so funny sometimes.

Jake, is Nicole’s husband.  Nicole, is one of my bests and I was her maid of honor a year ago.  In our group of girlfriends, more than half of us are business owners.  So naturally, I was thrilled that Nicole put her amazing creative talents to use and started her own business, Creative Couture!  This girl has a vision, her wedding, AMAZING!!  To see photos if her wedding that she creatively designed and planned herself captured by Pangburn Photography, check it out here.

You’ll die at how cute the sock cupcakes are, themed diaper cakes and towel lollies!  If you or your friends are anything like mine, there is a theme for everything – the bridal shower, baby shower, baby’s room, you name it.  Give Creative Couture your theme and Nicole will go out and find all the details to make the diaper cake for you to give to your friend at the shower.

Enjoy the cuteness of socks and diapers! 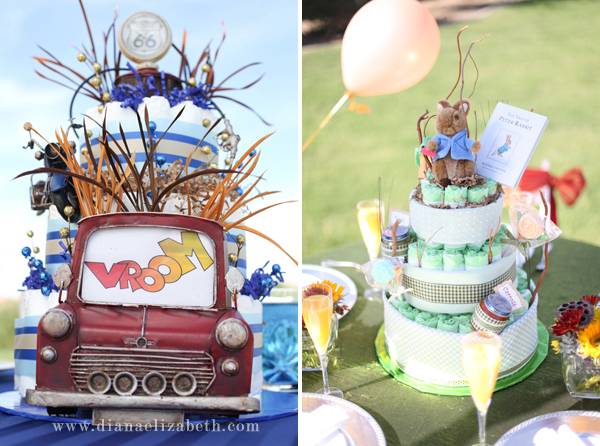 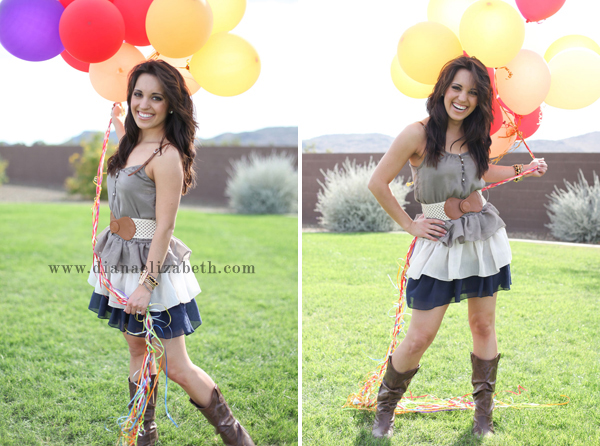 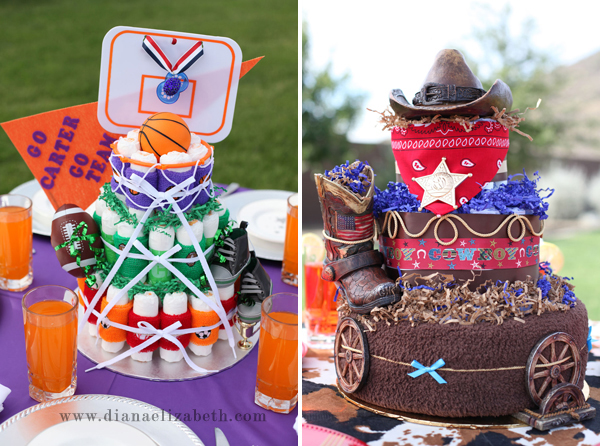 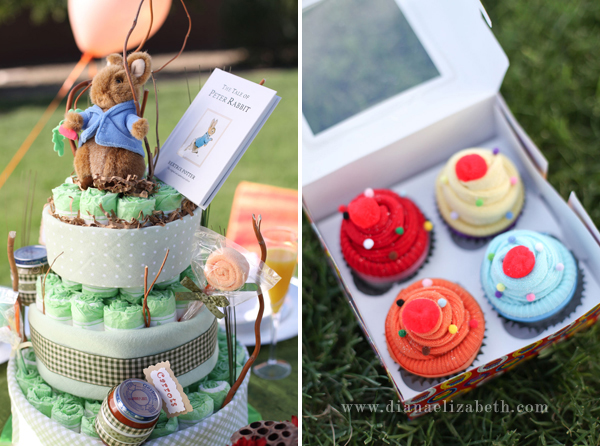 Diana Elizabeth and Nicole met on a fateful night at a mutual friend’s 21st birthday dinner.  The two instantly clicked like magnets and were inseparable the rest of the night.  Diana often refers to Nicole as her “Nicurrito” yes, like a burrito because Nicole is the biggest fan of Diana’s turkey burritos.  Once, they had a Nicurrito night and ate Nicurittos and watched a marathon of MTV’s Next.  It was hilarious and one of the most memorable nights, ever. 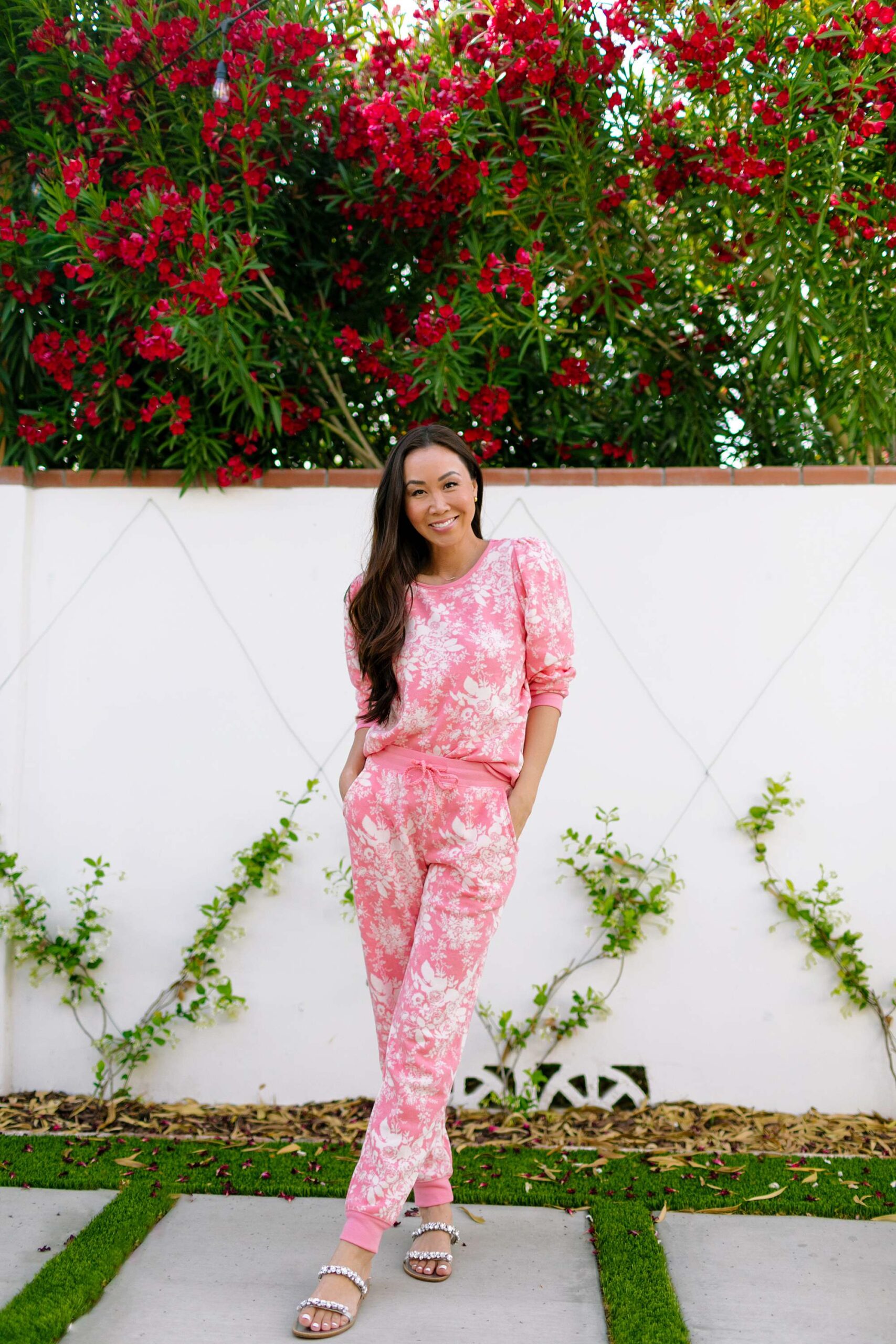 Just some things happening around here and there. I hope you are enjoy 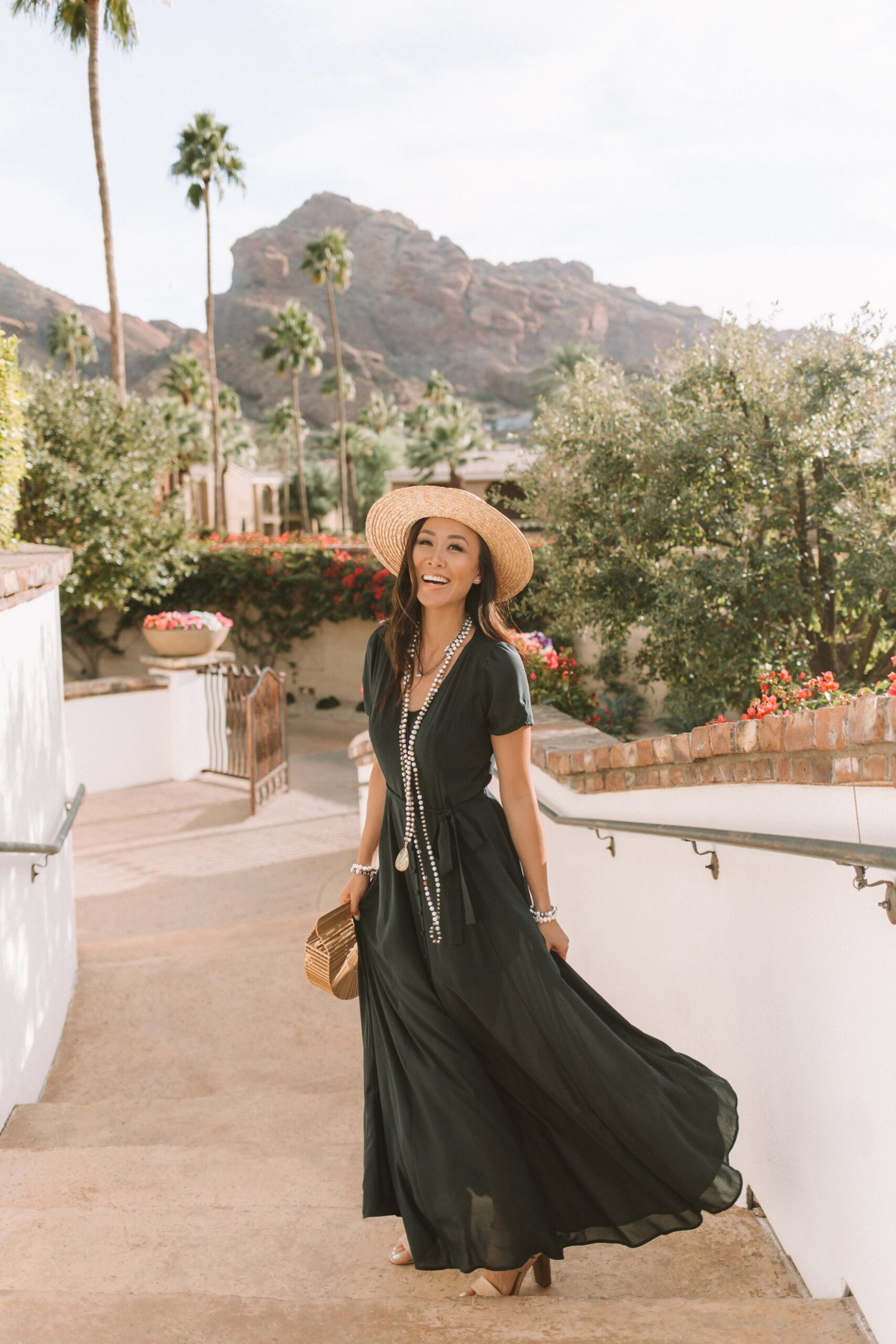 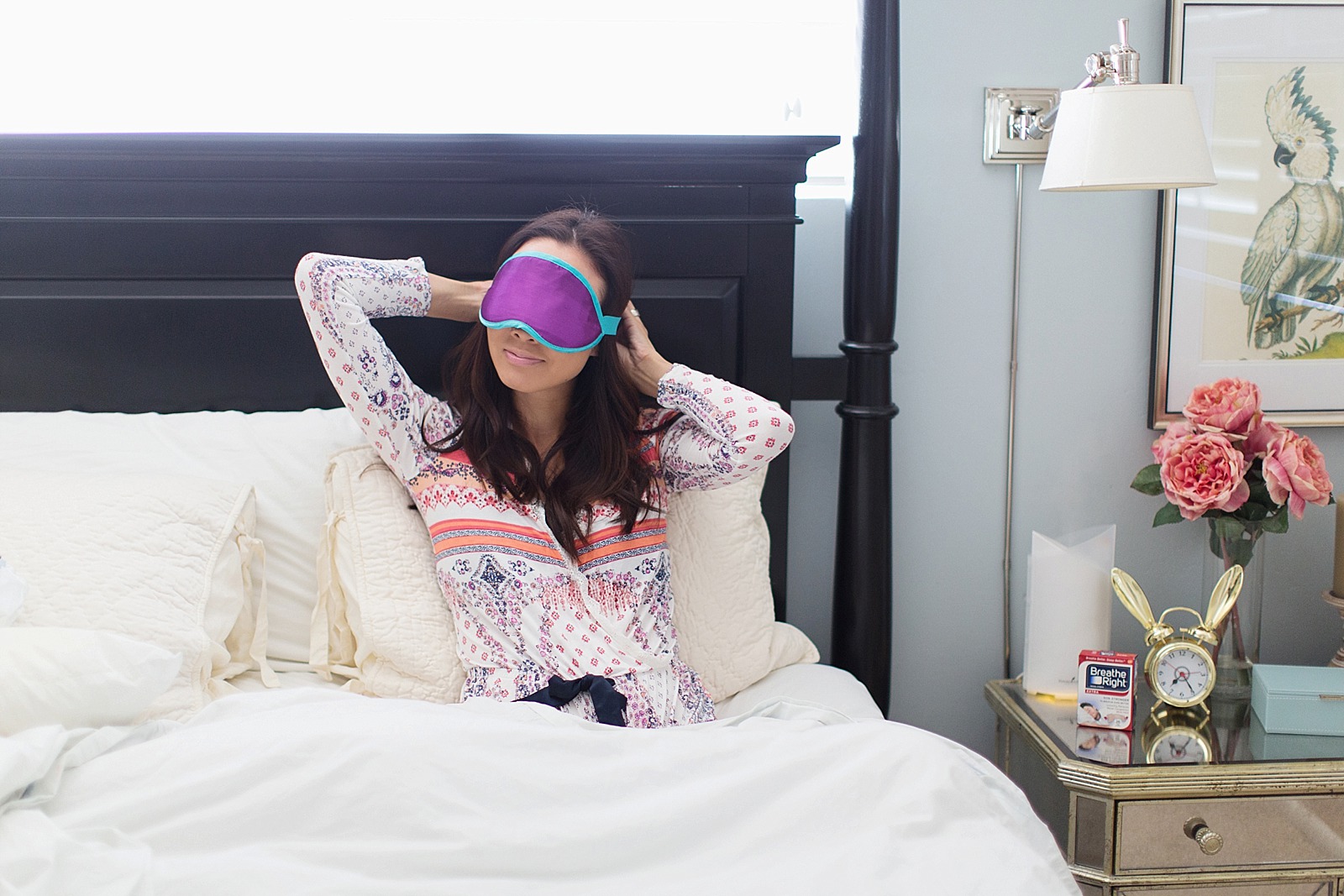 How to get a good night’s rest!

This shop has been compensated by Collective Bias, Inc. and Breathe Ri

Brides! Have you thought about your wedding invitations?  I adore let 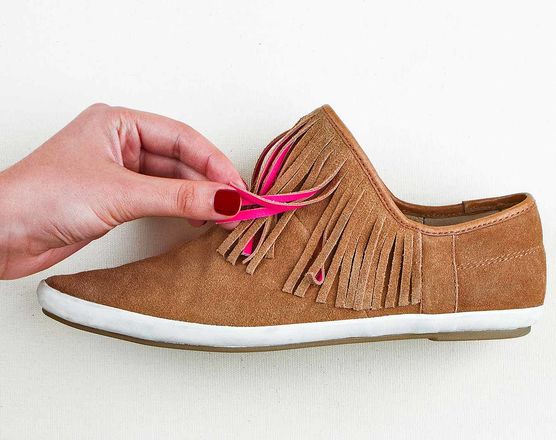 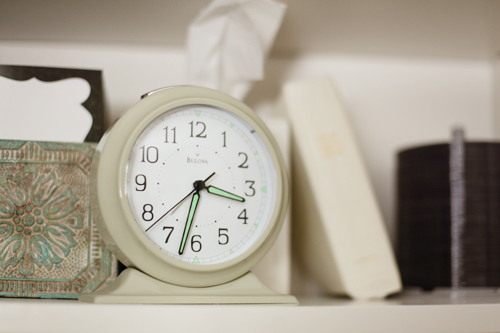 My to-do list on iGoogle seems to be getting longer and longer.  Bein