An adorable Mini Cooper-themed baby shower for who else?  Baby boy Cooper who’s on the way! 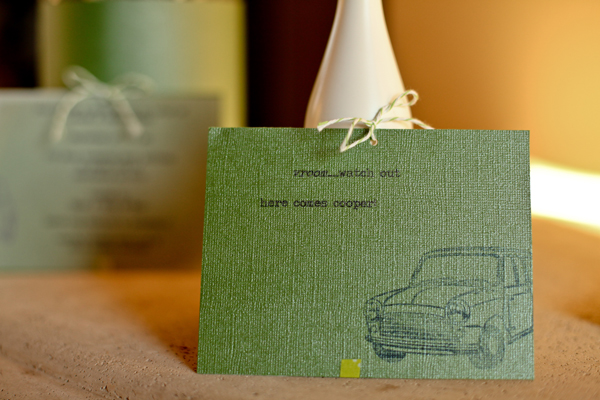 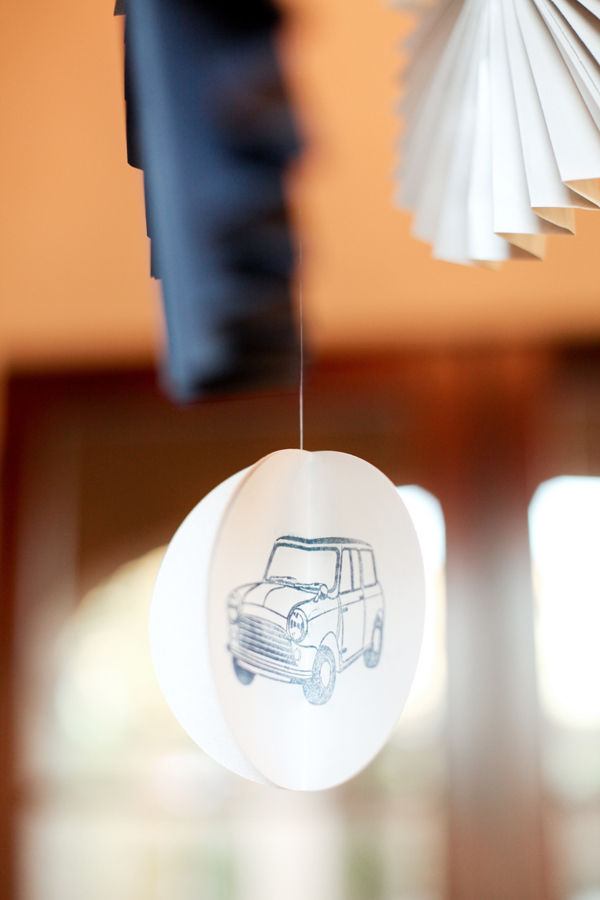 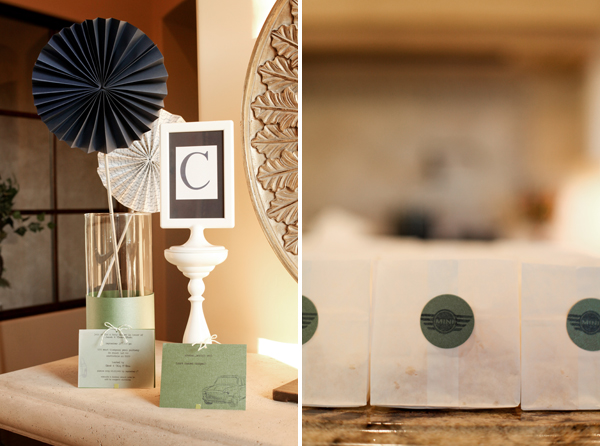 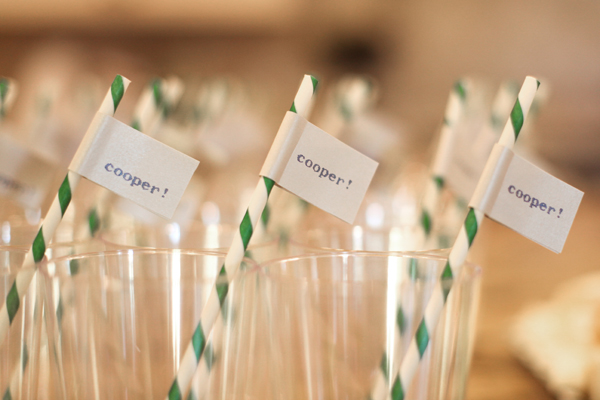 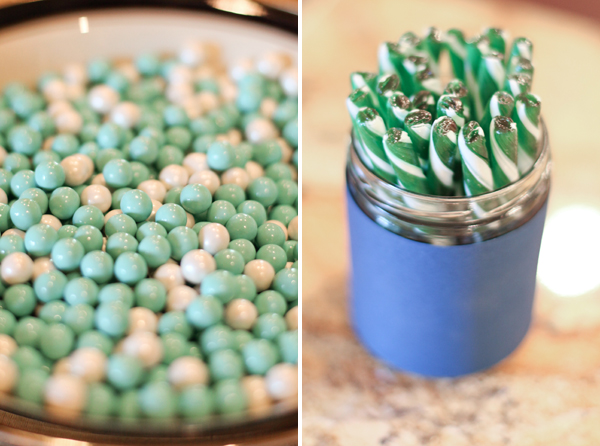 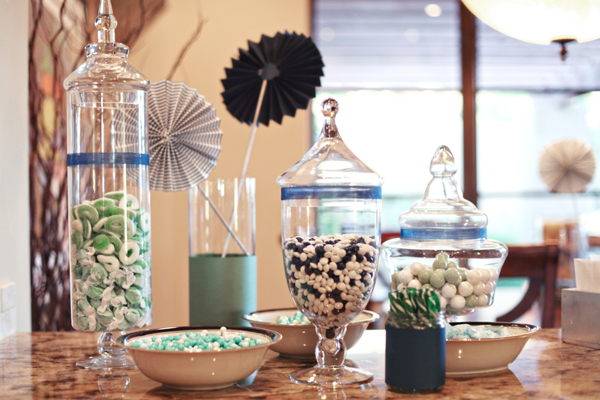 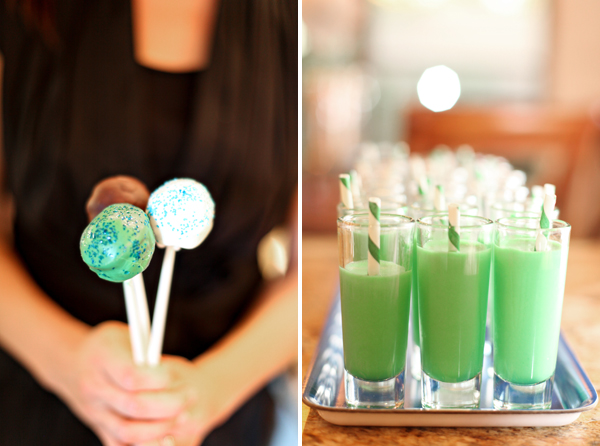 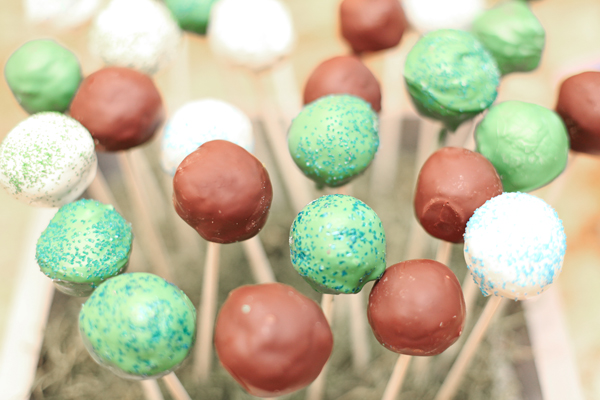 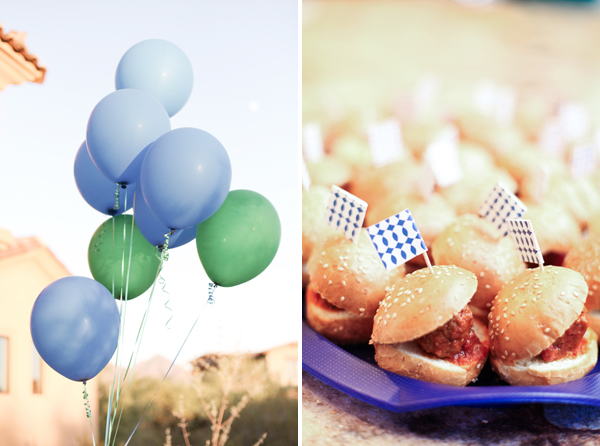 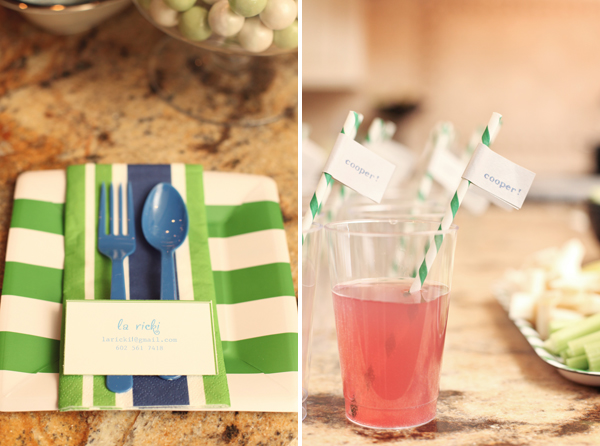 The little shot glasses of dessert are vanilla milkshakes from McDonald’s with green food coloring, an idea Ricki proudly declared she borrowed (as well as the shot glasses) from friend Arizona Republic reporter Jaimee Rose, the real-life Martha Stewart of the Valley.

Diana Elizabeth has an obsession with paper products.  She’s one of those “paper girls” and has a box full of greeting cards she’s collected and even has Post-It notes on boxed greetings to make sure that no recipient receives the same card because that’s just not acceptable!

There are 1 comment on MINI Cooper Baby Boy Shower.