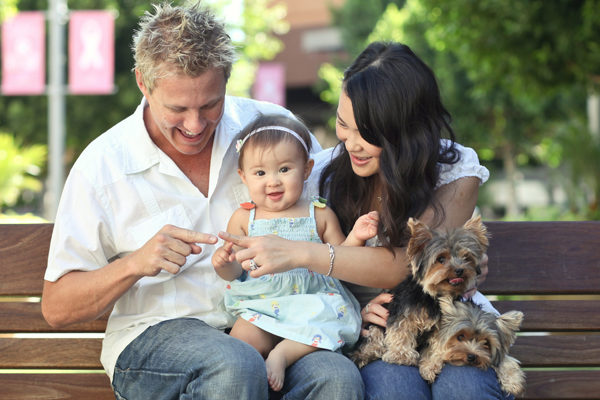 I met Jennifer many years ago during a pageant where she placed as first runner-up, and I was second.  When I moved to Los Angeles, she had another friend who lived in the city and we often visited, hitting Sunset Strip at the young age that we were.  When I moved to Phoenix six years ago, we had a lunch at the Greek restaurant off Mill Avenue right by ASU in Tempe.  Jennifer later told me that after that lunch, she just knew we’d be the best of friends.  She was right.

Years later I stood by her as her Maid of Honor when she married Chris.  Then a few years later, I was in the delivery room with her and Chris as Jennifer gave birth to Alyssa Ocean.  Do you remember the photos? 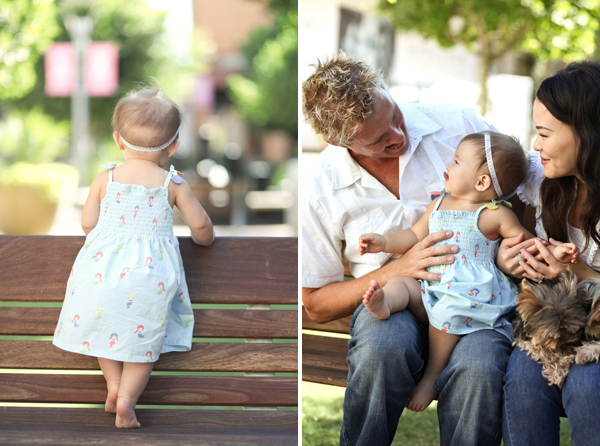 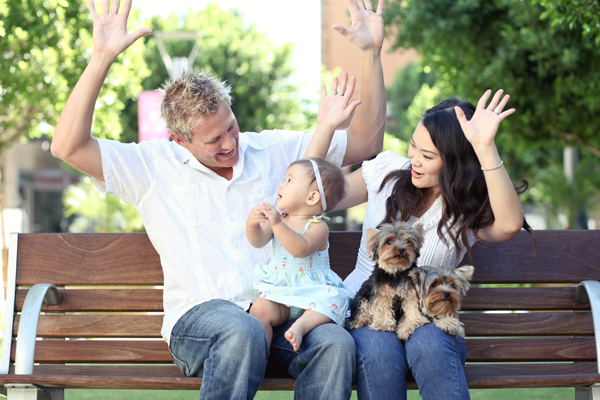 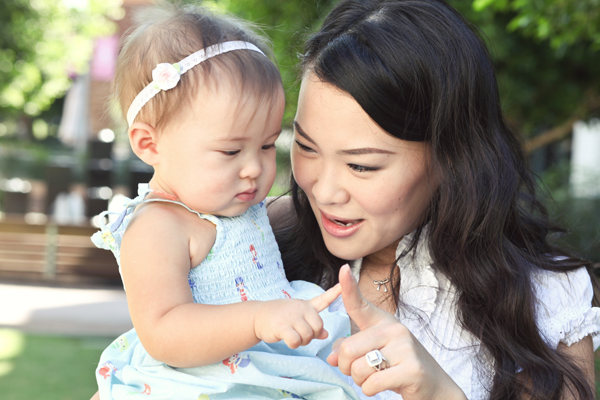 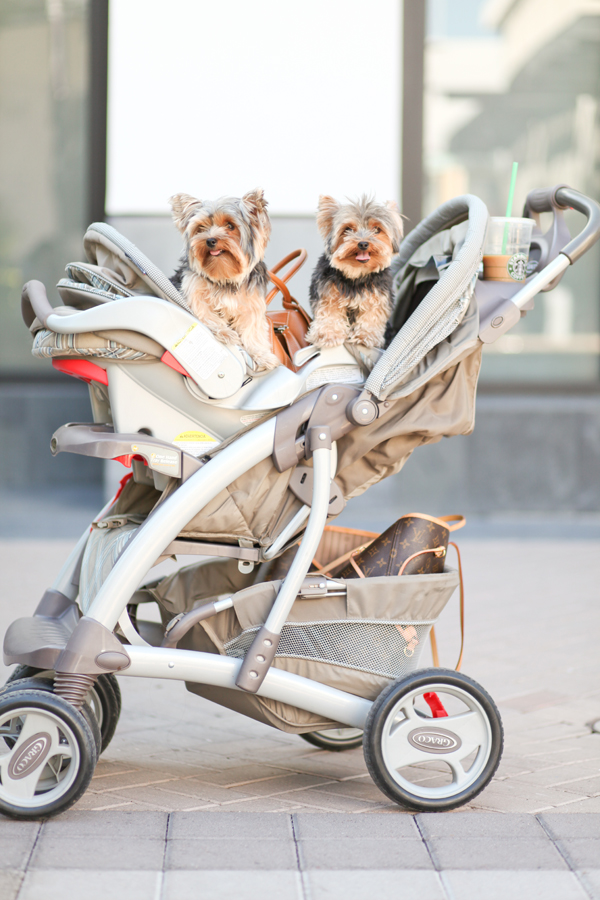 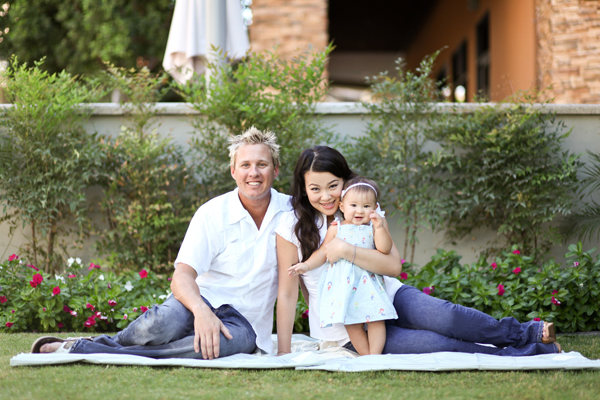 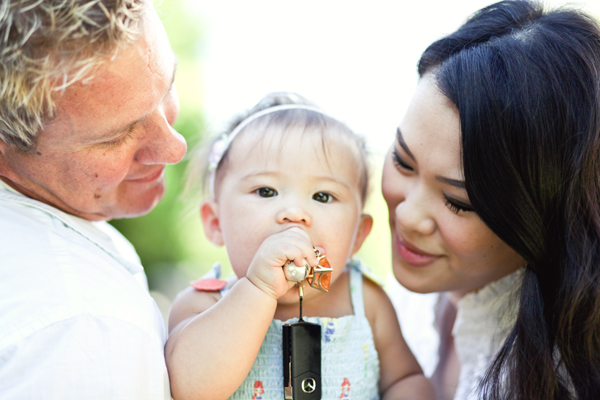 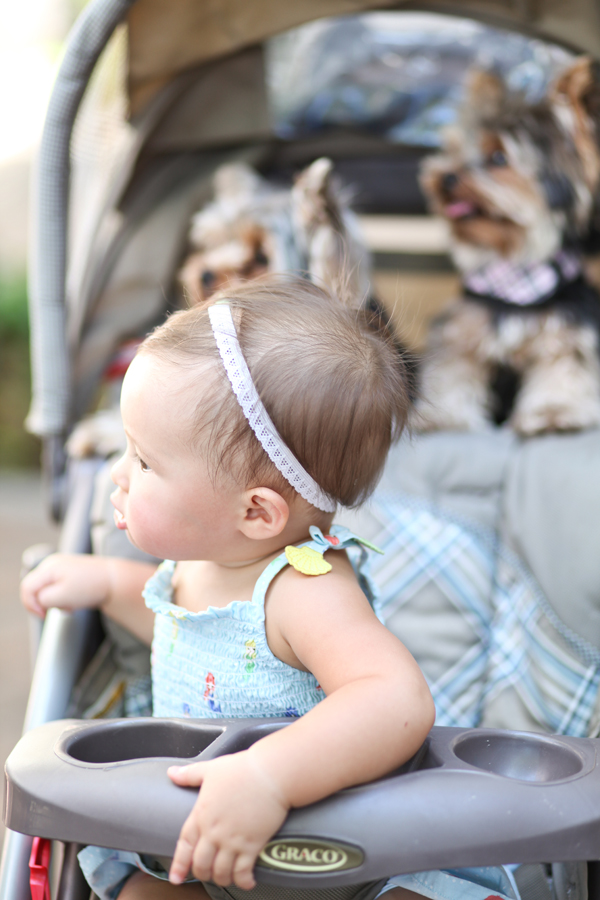 Diana Elizabeth loves yorkies.  You know she has one right?  Well, Paris (a male dog) now lives with Diana’s mom and dad in Nor Cal.  He was the cutest impulse buy she ever made while a senior in college.  Because Diana’s dad adores Paris so much, she can’t take him back, she just can’t.  So he’s just another reason why Diana loves going home to visit and they walk to the lake together all the time.

There are 2 comments on Christenson Family.