I didn’t turn 16 until I was three months into my junior year.  I also refused to get my license until much later, but then I couldn’t ride the school bus because the consensus was, if you were a junior or senior riding the bus you were not cool.  And so, Carrie backtracked from her house to mine to get me every morning before school.  It was a pretty good deal since we were both on our high school’s dance team – Carrie being one of the co-captains, so she’d drop me off after dance practice.

We had this little group in high school, we were named the Mod Squad by a teacher and it stuck.  We wore oversized big black glasses before they became popular again.  We even spent a Valentine’s Day one year together going through wedding magazines and over dosing on candy as we watched My Best Friend’s Wedding.  Almost two years ago, our little Mod Squad group met up in Kona, HI where Carrie now lives with her husband.  Becky flew in from Sacramento, April from San Francisco, and myself from Phoenix.  It was like old times, which we still debate if that’s a good or bad thing considering it’s 10+ years since high school.

Carrie is one of those friends I can say anything to. She won’t judge me, I am pretty sure she still laughs at me.  She just gets me having known me since junior high, and if anyone is my friend for that long, that says quite a lot.  On our honeymoon, Mr. Wonderful and I caught up with Carrie and Eric and walked along the Kukio Beach, an incredibly gorgeous white sandy beach, a private yet public beach in Kailua-Kona.

Congratulations Eric and Carrie!  Benjamin and I had a great time and thanks for the amazing dinner, we had a blast!  Can’t wait to do it again in Phoenix when you bring the little guy! 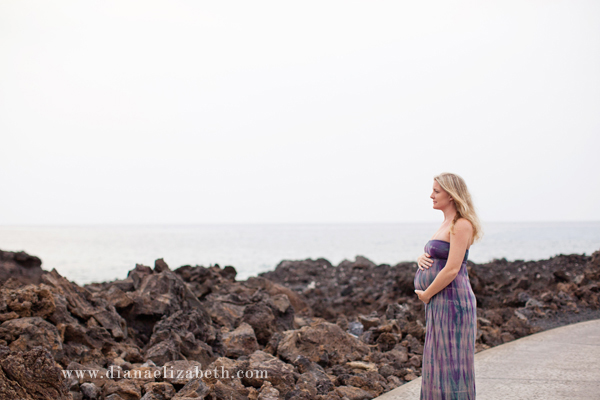 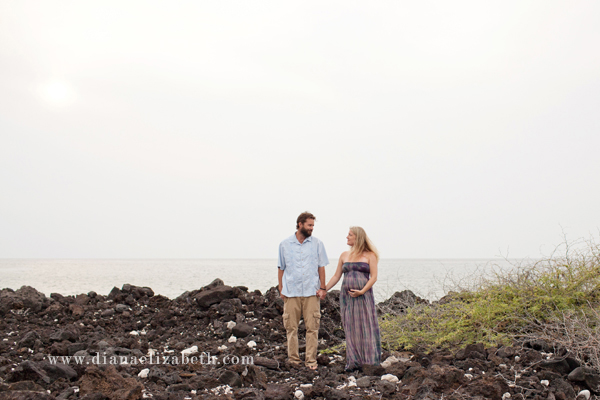 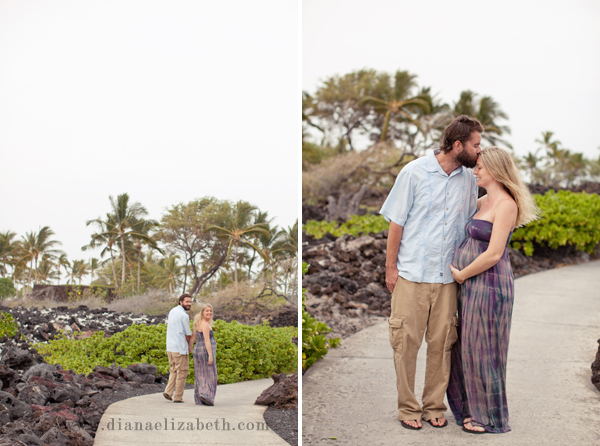 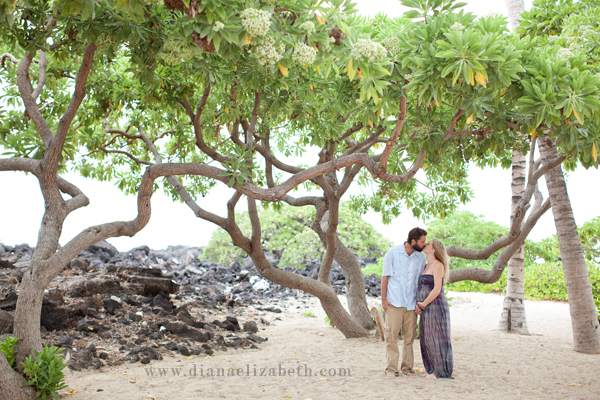 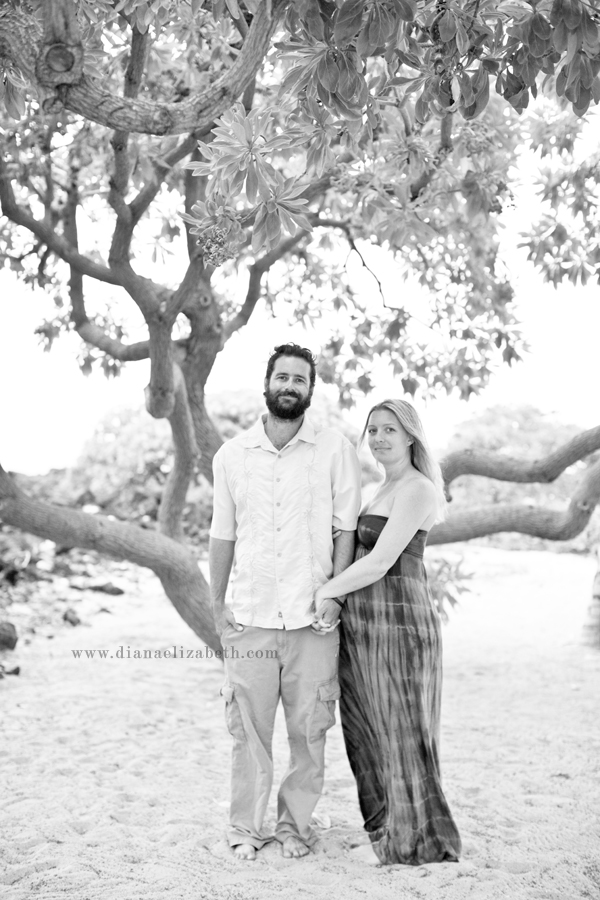 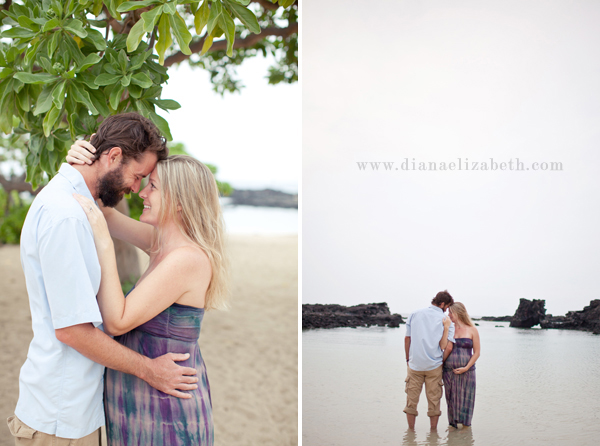 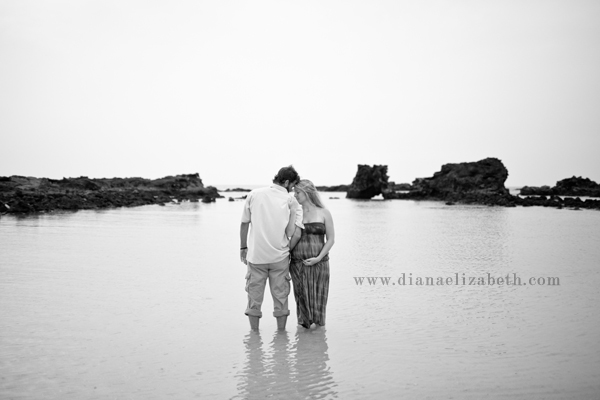 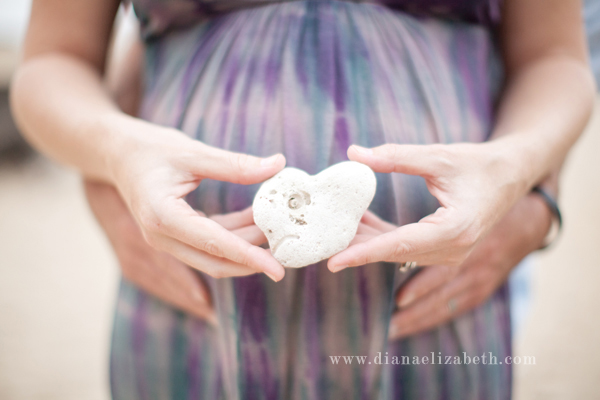 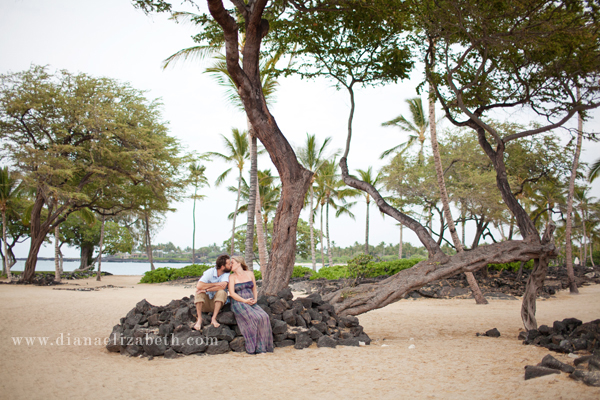 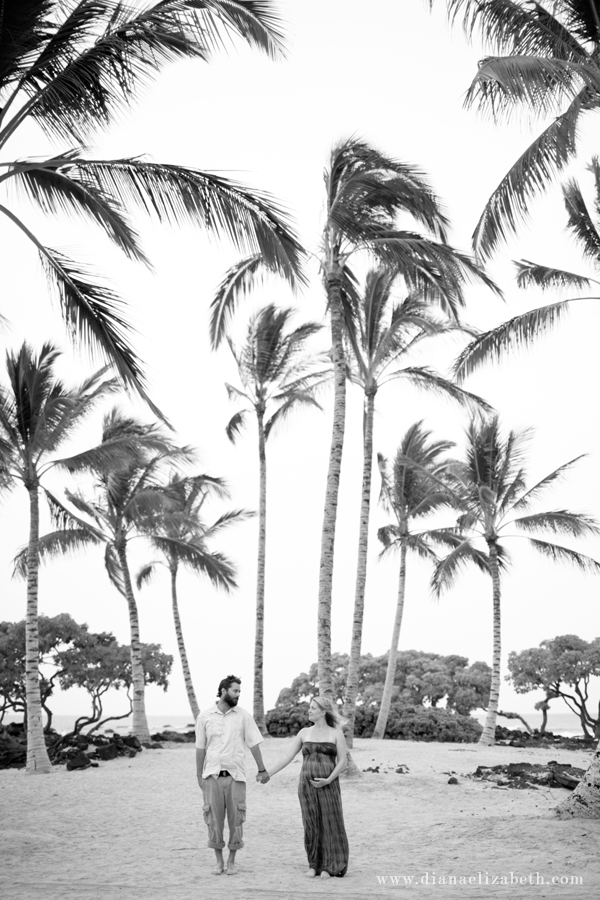 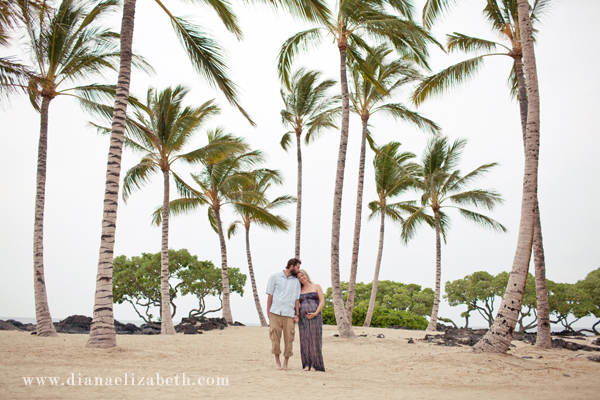 Diana Elizabeth kept saying out the window, “I want to shoot there!” as Mr. Wonderful drove along the coast of Kona.  The greenery once you make it past the desert is absolutely beautiful with lots of rolling green hills and plantation that you can only see in Hawaii. Next time.

There are 3 comments on Carrie + Eric Maternity in Hawaii.