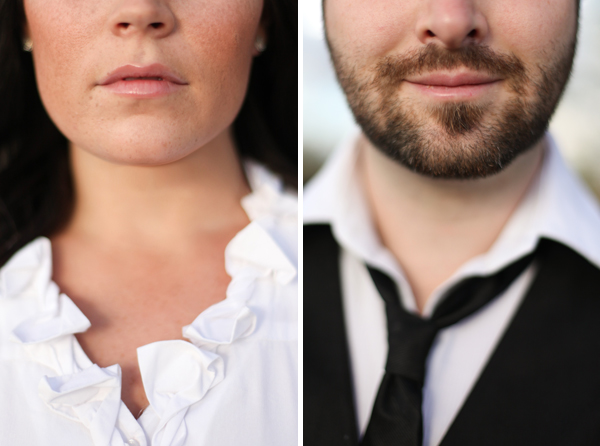 “Jeff and Brianna met one summer night at a concert.  Jeff dedicated a song to Brianna in the audience and his romantic gesture made quite an impression and they began dating.  After two years of dating, Jeff proposed on Brianna’s 24th birthday.”  That is what is written on the back of their Save the Date postcards, and that pretty much sums up this lovely couple.

You may recognize beautiful Brianna in her shoot I did here.  I know, I’ve come a long way as a photographer since then.  This pretty girl has an infectious laugh, a caring heart, and more patience than anyone I know.  She also makes up the most ridiculous blended words that I swear should be in the dictionary, but aren’t.  The best part, Jeff, and how much he loves her for it.  Jeff is the lead singer for Riot for Romance I love their song “Hey Girl.”  I often find myself jamming out to their music in my car.

I can’t say enough how complimentary they are for each other.  If there’s one thing I always notice as a photographer, it’s how couples look at one another when they don’t even know I’m watching.  I love the way Brianna looks at Jeff and I love the way Jeff loves Brianna. 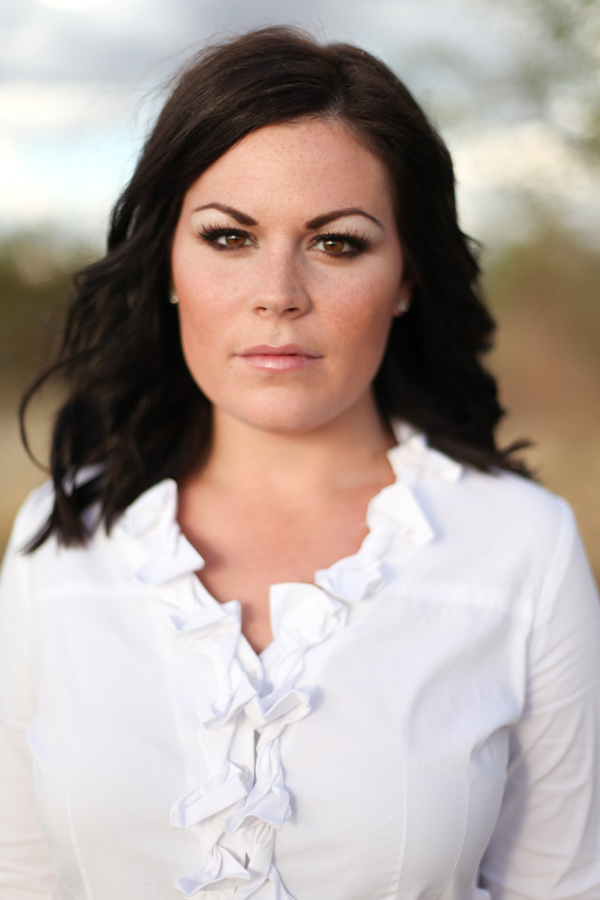 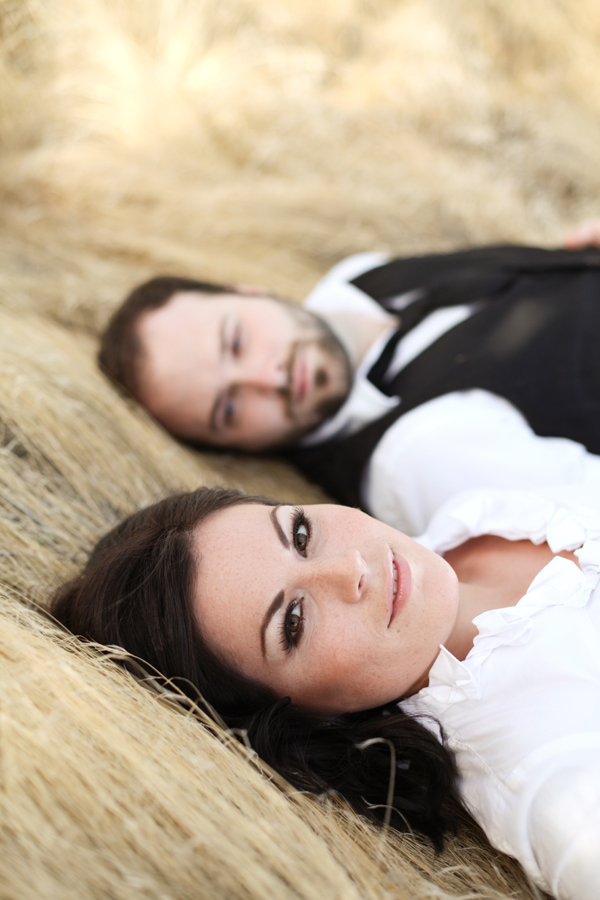 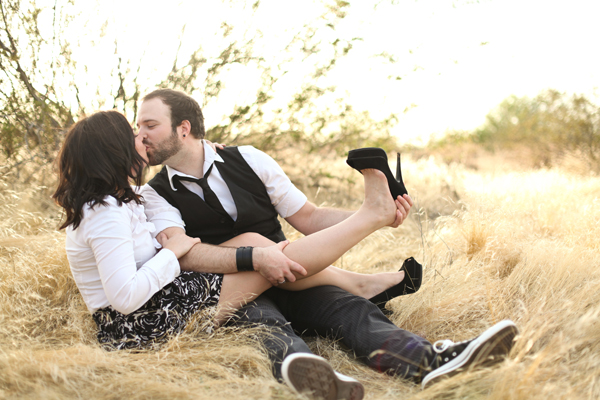 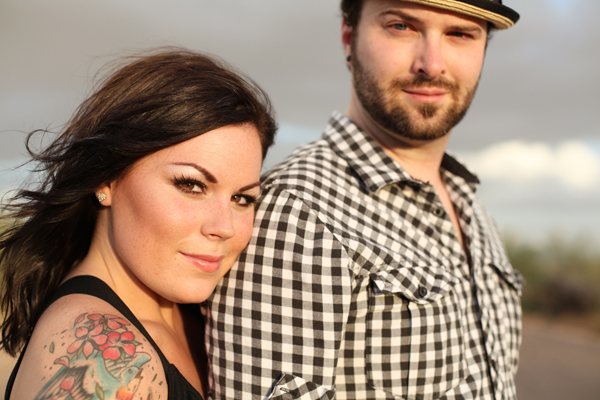 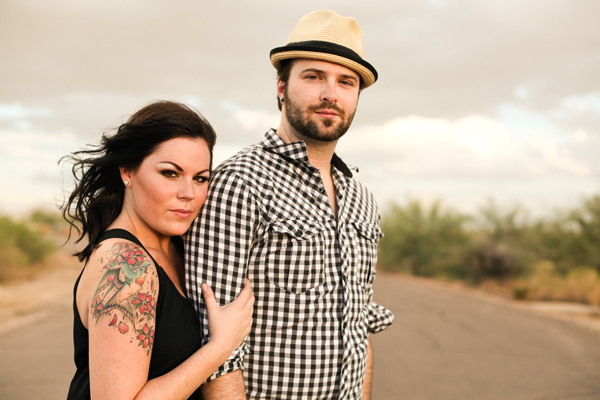 Diana Elizabeth would like to thank her little shadow Kelly for coming.  Kelly is in 7th grade and is the cousin-in-law of Diana’s “sister” Ariel.  She’s super interested in photography and came along to observe and snap some great photos of her own.  She knows way more about photography than Diana did at her age.  Watch out world.