Thrilled to have been a part of it and work with Shelley GoldStein, a beautiful FORD/Robert Black Agency model.  Styling and makeup and hair by Shauna Thibault.

If there’s one thing I really will never stop doing and seem to love more and more is editorial and commercial work.  This session was taken at the Arizona Biltmore in Phoenix.

Pick up the August issue on newsstands now.  PHOENIX magazine, you know me love you long time. 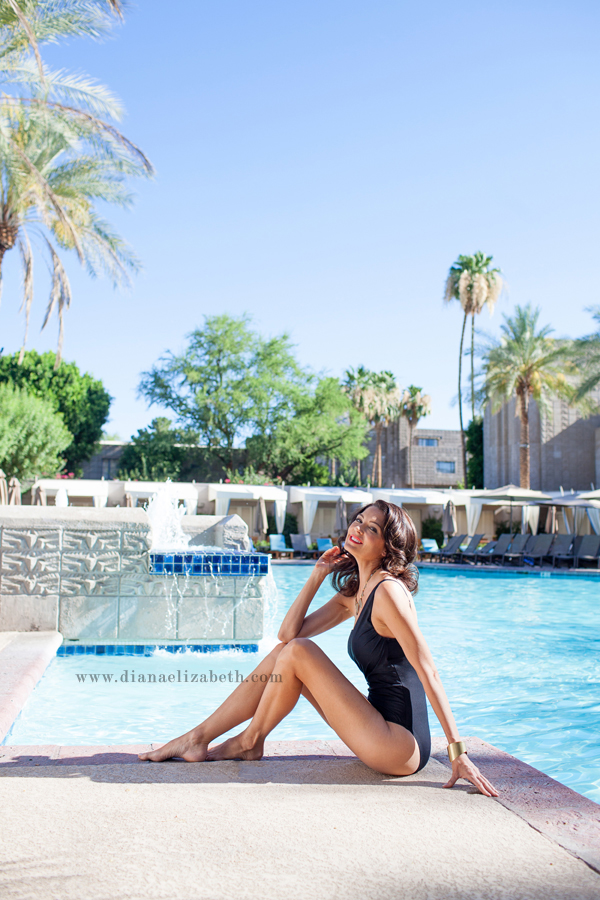 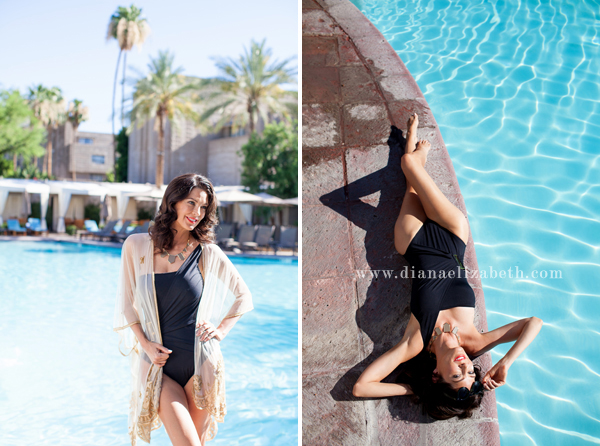 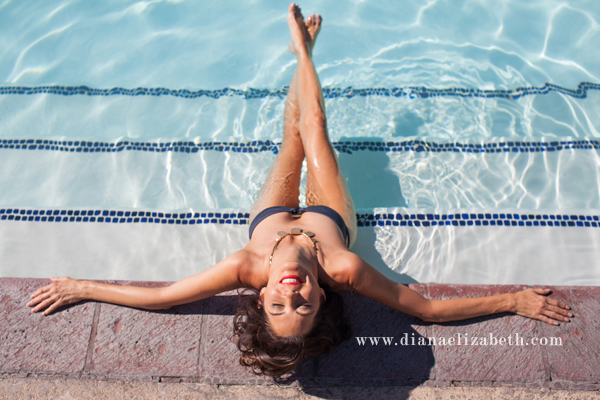 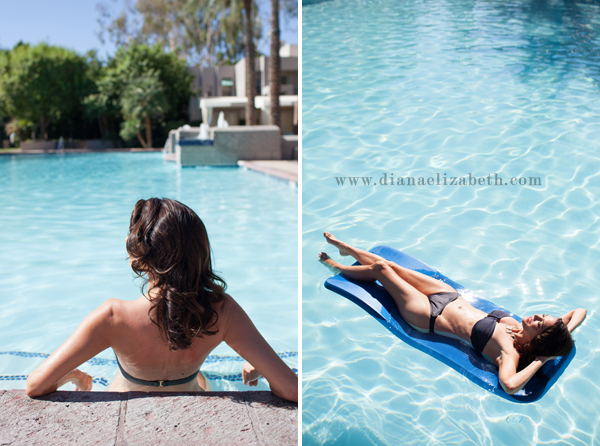 Diana Elizabeth says she can shoot during the summer – as long as there’s a pool in the shot.  Hm, new requirement?

There are no comments on August PHOENIX magazine.