Skip to the content
HomeLifestyleAshley + Bobby at Scottsdale Fine Art 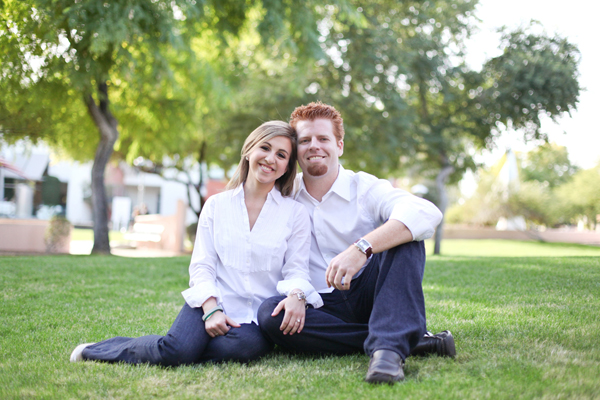 It was senior year of high school in math class where they would meet. Seating was arranged by last name and so that put Ashley behind Bobby.  She stared at the back of his head and also observed day after day, his long legs stretching into the center aisle.

Bobby was the high school jock, playing basketball and baseball while Ashley, petite and girly, would dash off to ballet class. They had no mutual friends and although they had been at the same high school for years, it wasn’t until that math class, and their close seating proximity where their lives would cross paths. By Homecoming, that’s when things really started to happen.  Though Bobby and Ashley went with other dates, throughout the evening they found themselves enthralled with each other that by the end of the night, they continued to hang out to get to know each other more, leaving their dates behind.

They joked that they weren’t a very touchy feely couple, but I don’t believe them.  Every time I was in the middle of changing my lens they would do something cute and I’d have to tell them to stop and wait for me!  So excited for you both Ashley and Bobby!  Thanks for inviting me into this time of your life, you were so precious and I loved seeing how much you both apparently adore each other! 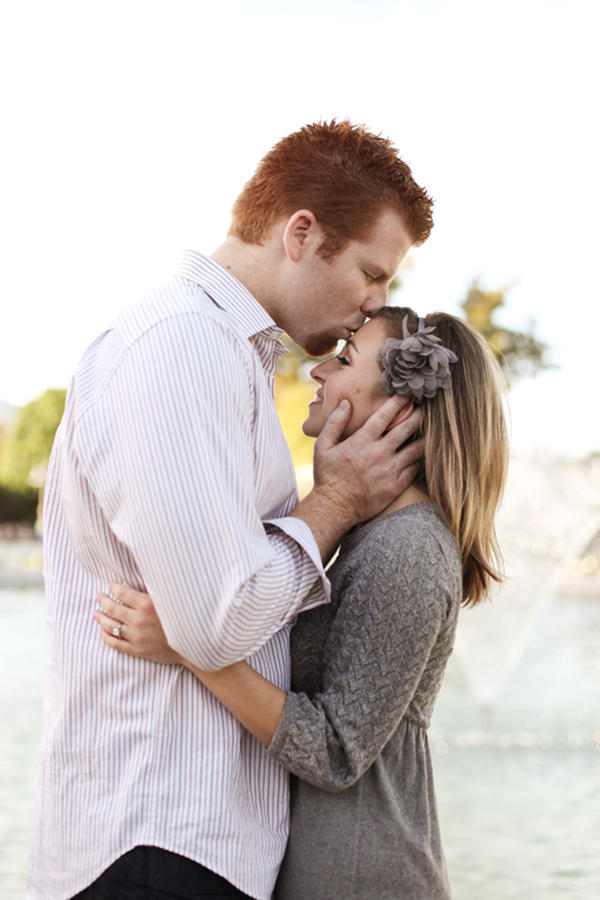 Diana Elizabeth had a fun time at Scottsdale Fine Arts with at least two dozen other photographers.  All were battling location spots and shooting family portraits for Christmas.  It was insane, and yet humorous all at the same time.