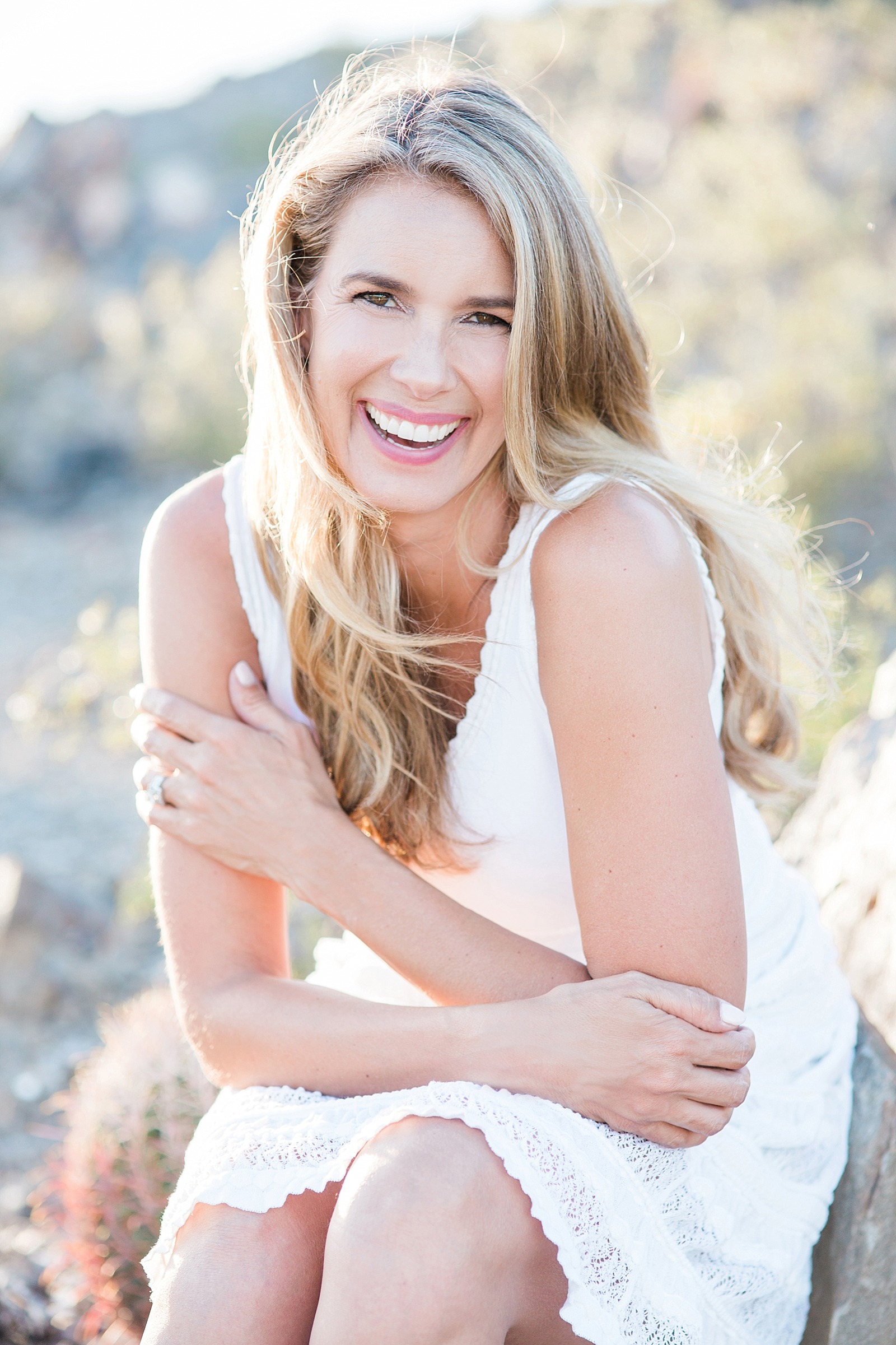 Amy and I became friends thanks to Twitter (it has been and still is one of my favorite ways to connect with people and make friends). She saw I was a Phoenix local and attending a blogging summit and reached out – see those hashtags come in handy! We realized we had more than the blogging in common – we are signed with the same local modeling agency, majored in Journalism, and followers of Christ, that’s just in addition to the conversations we have that suddenly make us stop dead, look at each other and say, “Me too!” in laughter. Sometimes I’m convinced we share the same brain.

Amy started her modeling career young (I think she resembles Elle Macpherson), she was with several agencies, one being Elite Miami and traveled a lot – spent some time in Spain eating lots of salmon (just ask her, it’s pretty funny). Though her modeling, she met her husband, a NHL hockey player at the time. They have four kids, and just recently adopted Nix from the foster system, and a few years ago, traveled for six months in an RV with the family of 6 across the country – but I’ll let her share the rest of her story and journey with you on her blog, here.

Amy’s blog focuses on intentional living – raising kids to be great adults with no regrets. Her style is in such a way that creates independent, responsible, loving kids that love God. I hope some of you follow her blog and connect with her! 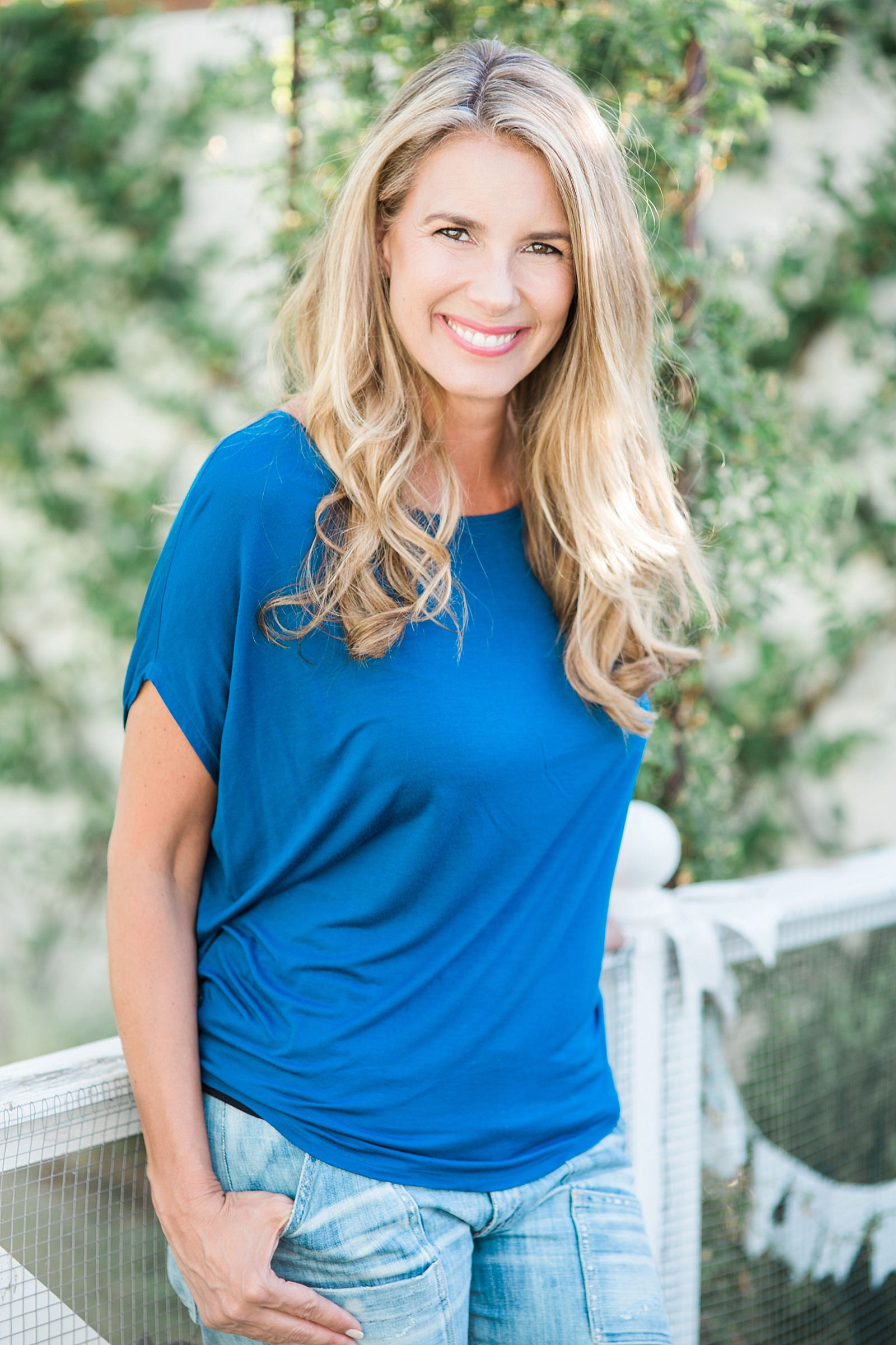 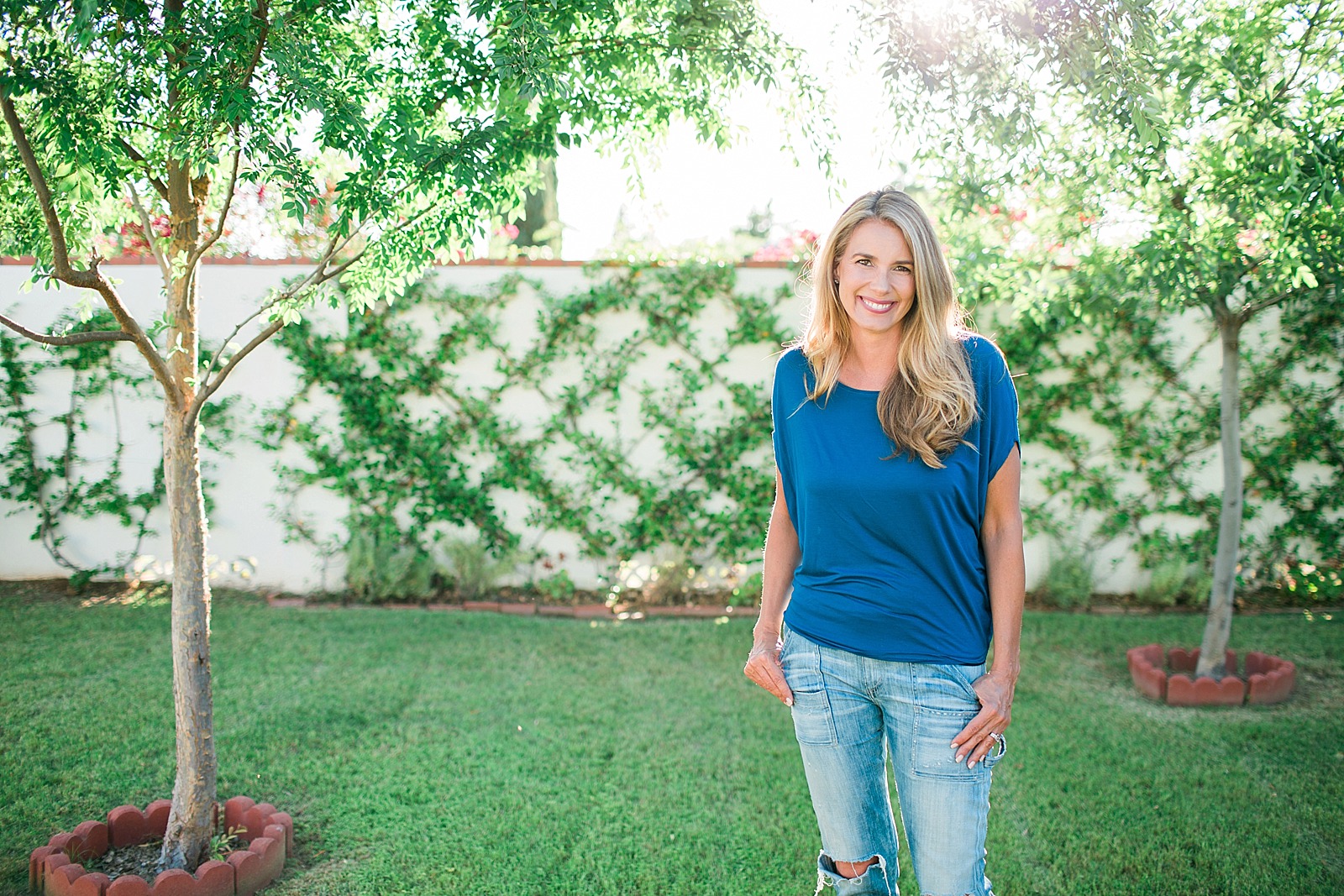 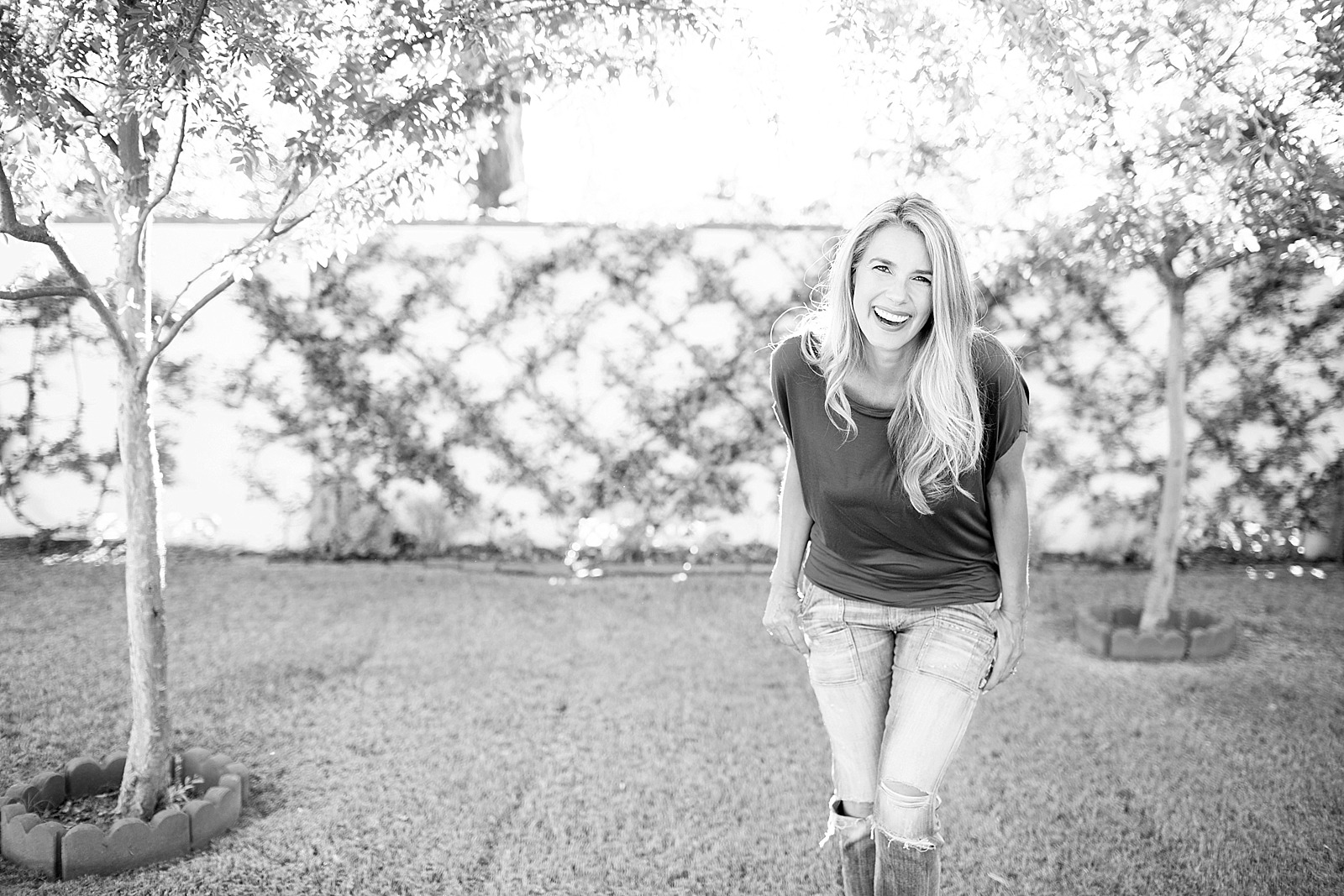 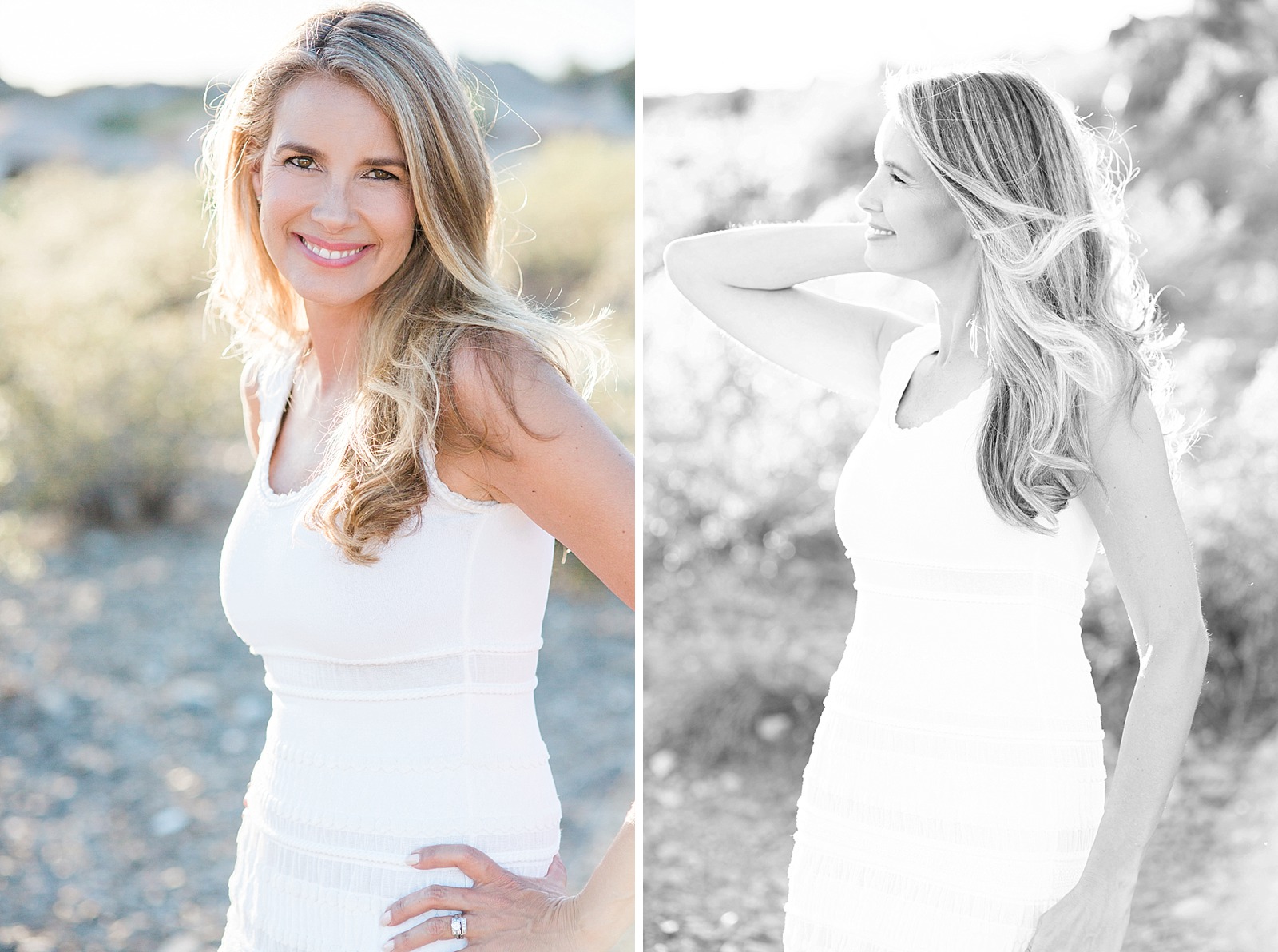 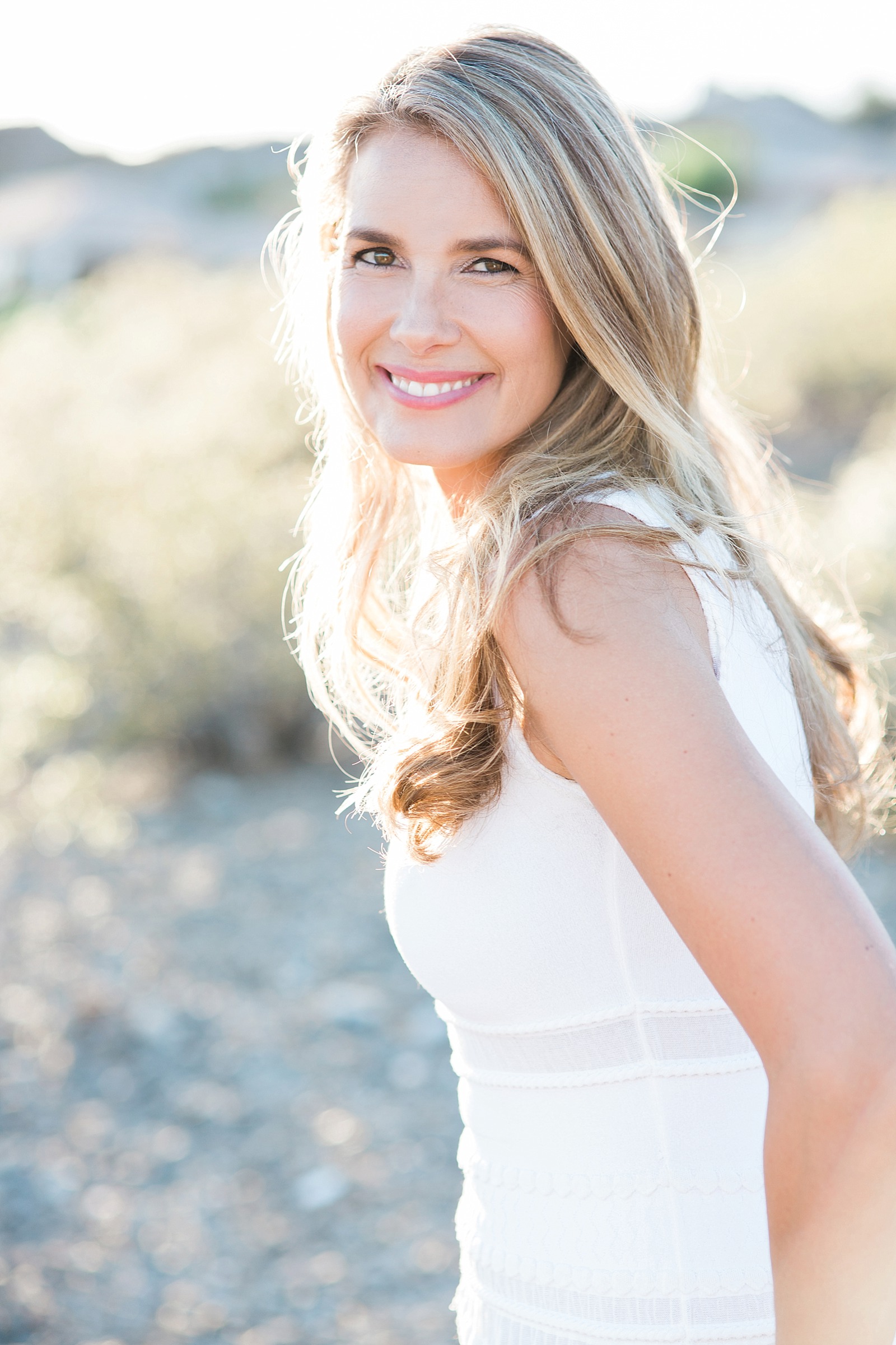 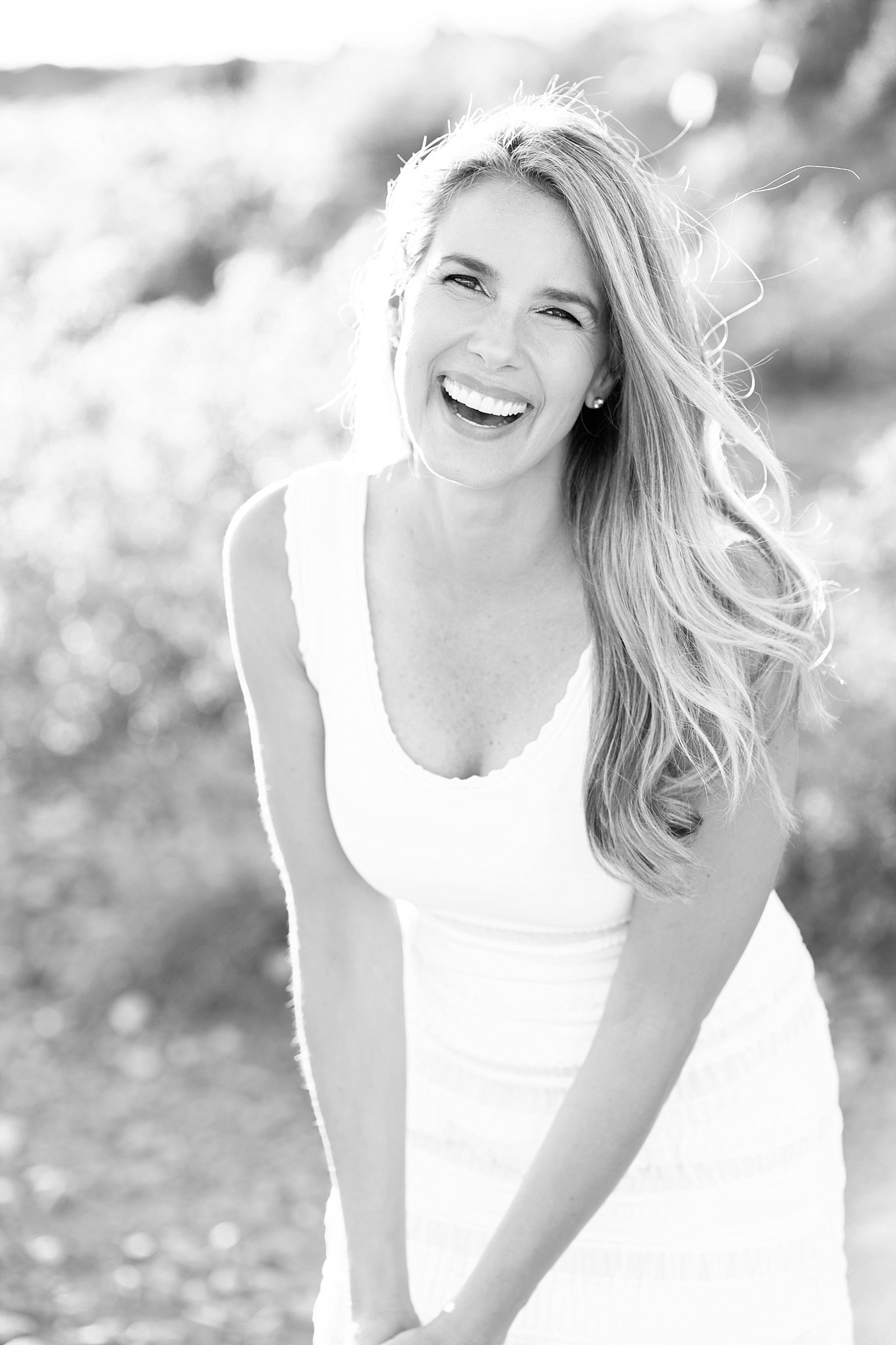 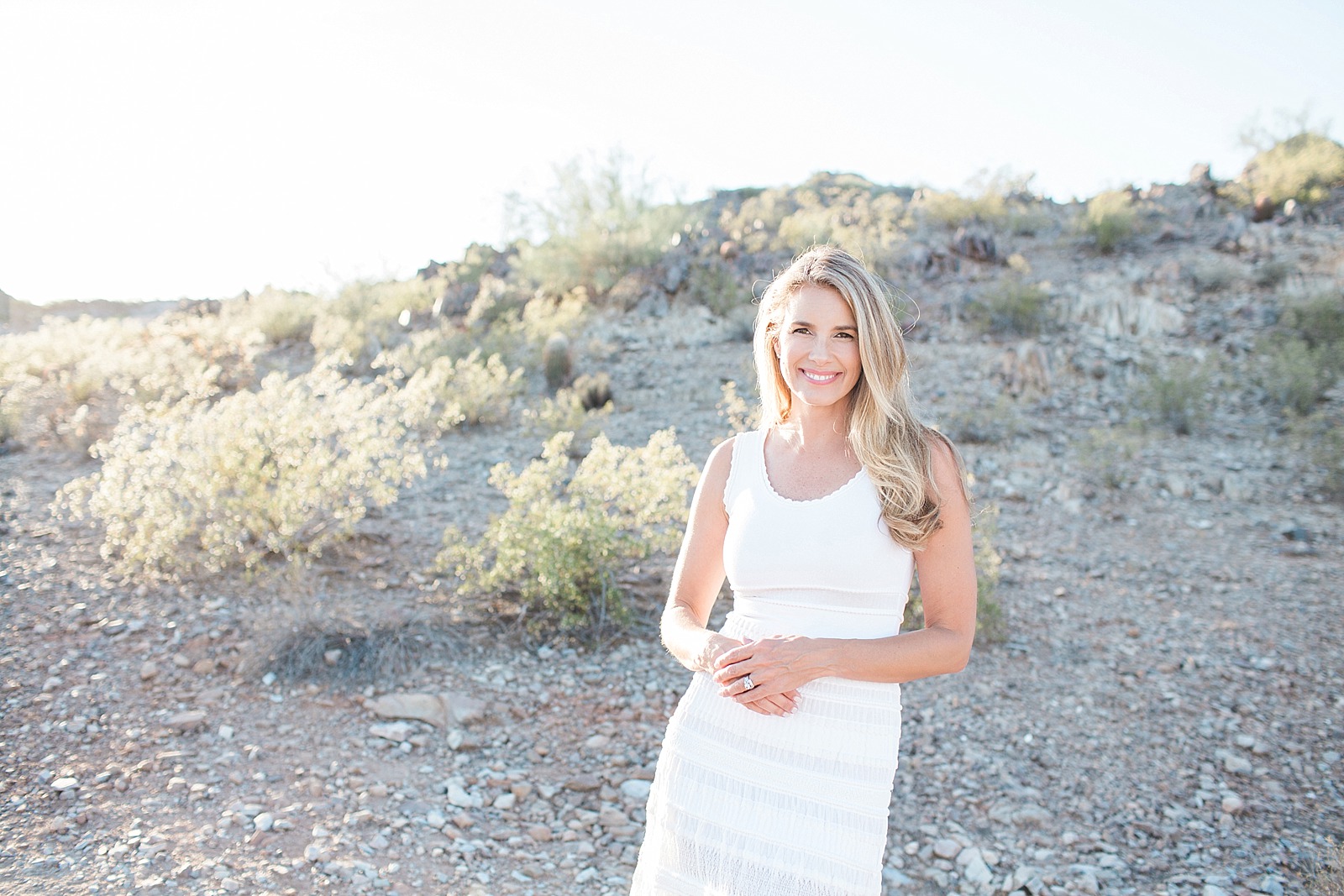 There are no comments on Amy Carney.